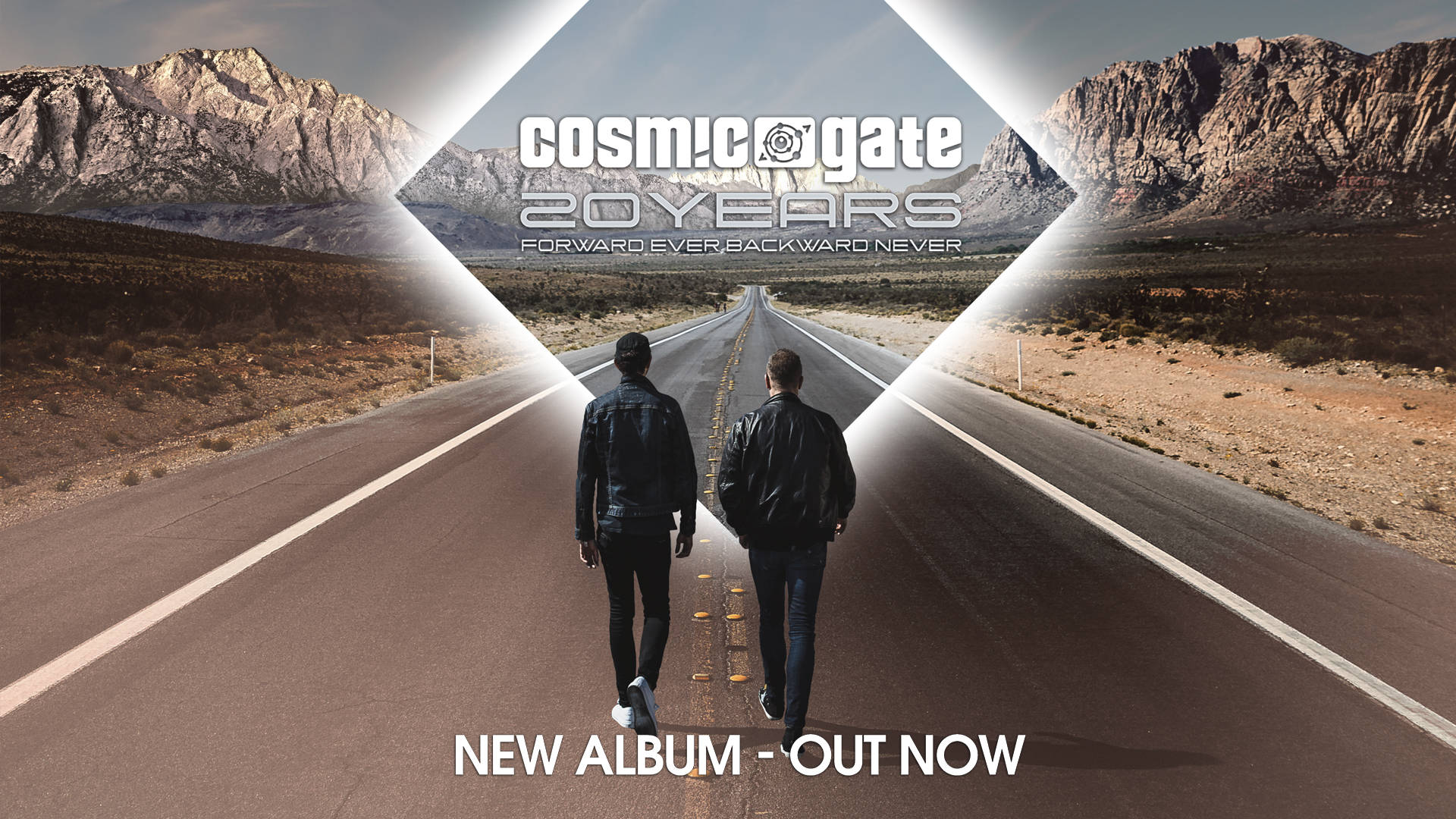 [caption id="attachment_16965" align="aligncenter" width="659"] photo courtesy of EDCO[/caption] Grammy-nominated electronic group Cosmic Gate recently celebrated 20 years in the game. To celebrate, Nic and Bossi released their new LP ‘Forwards Ever, Backwards Never.’ The duo is currently on tour and one of their stops was day... 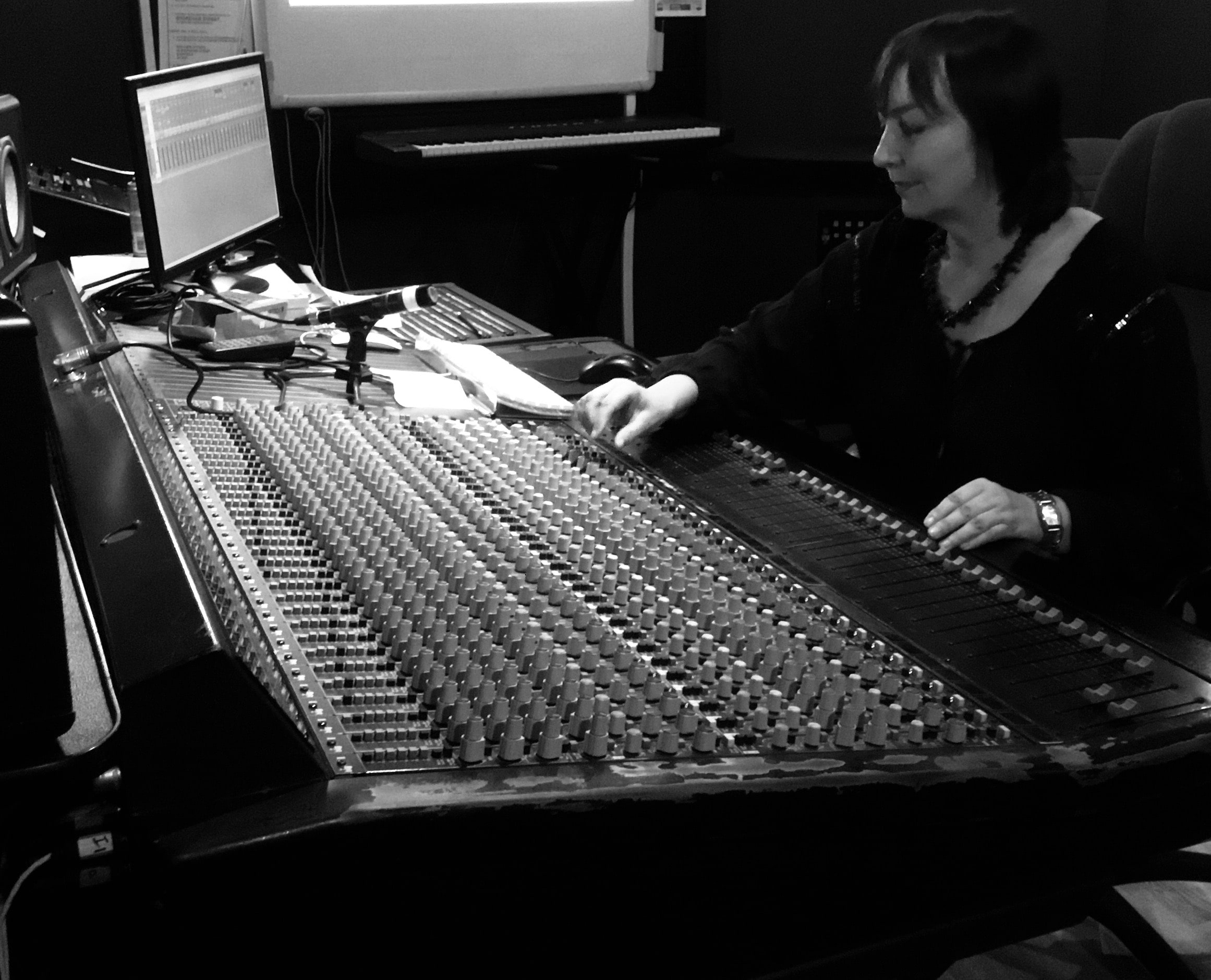 [caption id="attachment_14756" align="aligncenter" width="731"] Sunset in Ibiza[/caption] Shamanka Phoenix is a singer and songwriter based out of Chesterfield, England. She is currently in the process of launching a new record label, ITCOP, which stands for In the Company of Poets. During the course of her music... 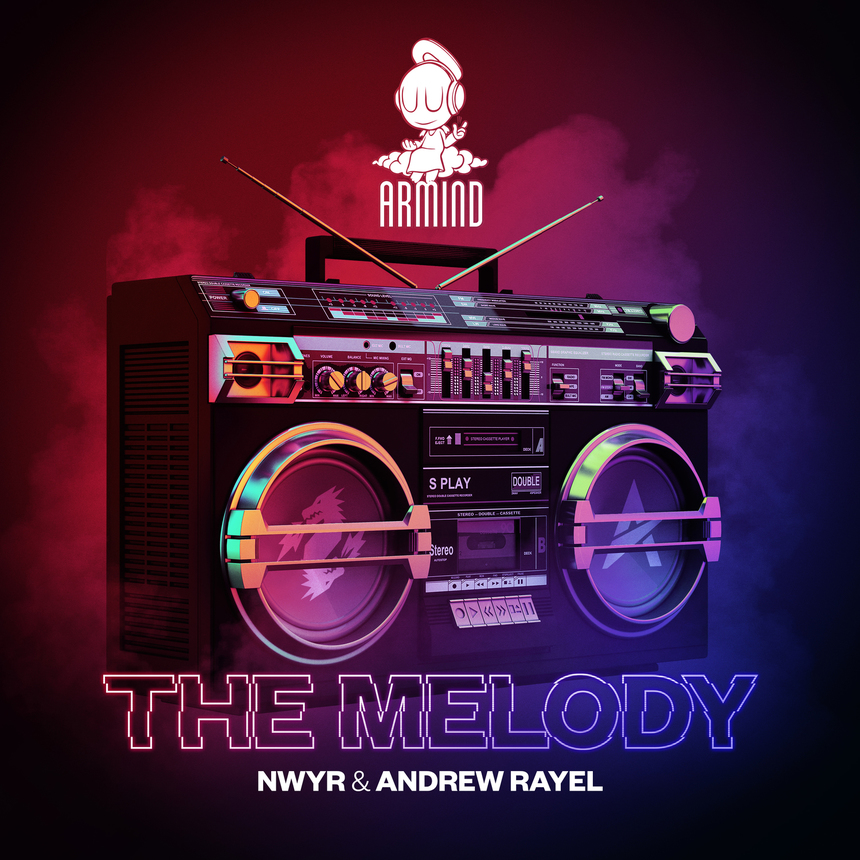 Fans have long anticipated a seismic collaboration between NWYR and Andrew Rayel, and it has finally arrived. Released on Armin van Buuren’s Armind label, their new track, ‘The Melody’, gets fans amped for festival season! "The Melody" is the track that will have you reminiscing of... 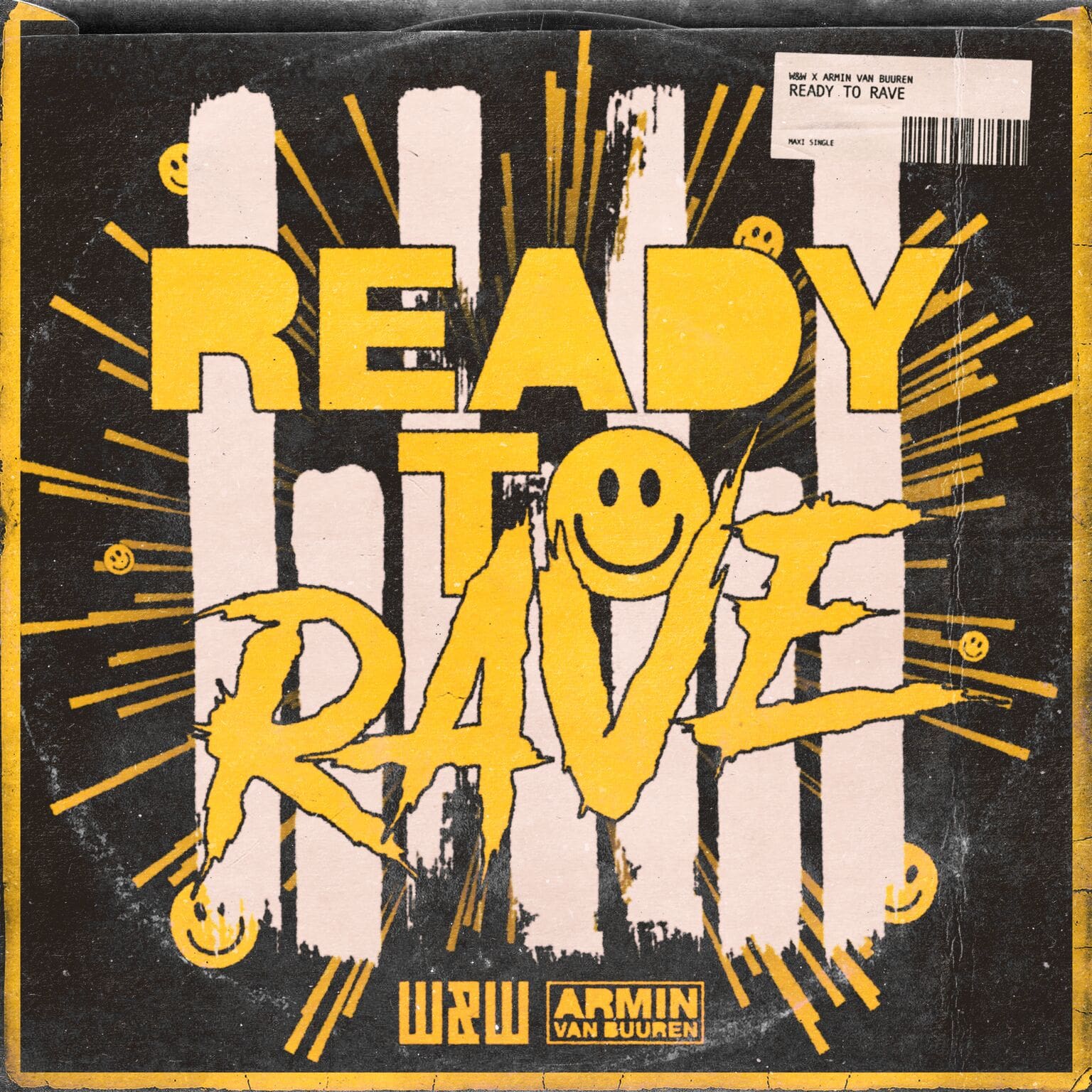 W&W dropped their track titled, "Rave Culture." It was the very first release from their brand new label, Rave Culture. On top of this, they have officially followed up their initial release with a banging collaboration. The next release, "Ready To Rave," mashes the style... 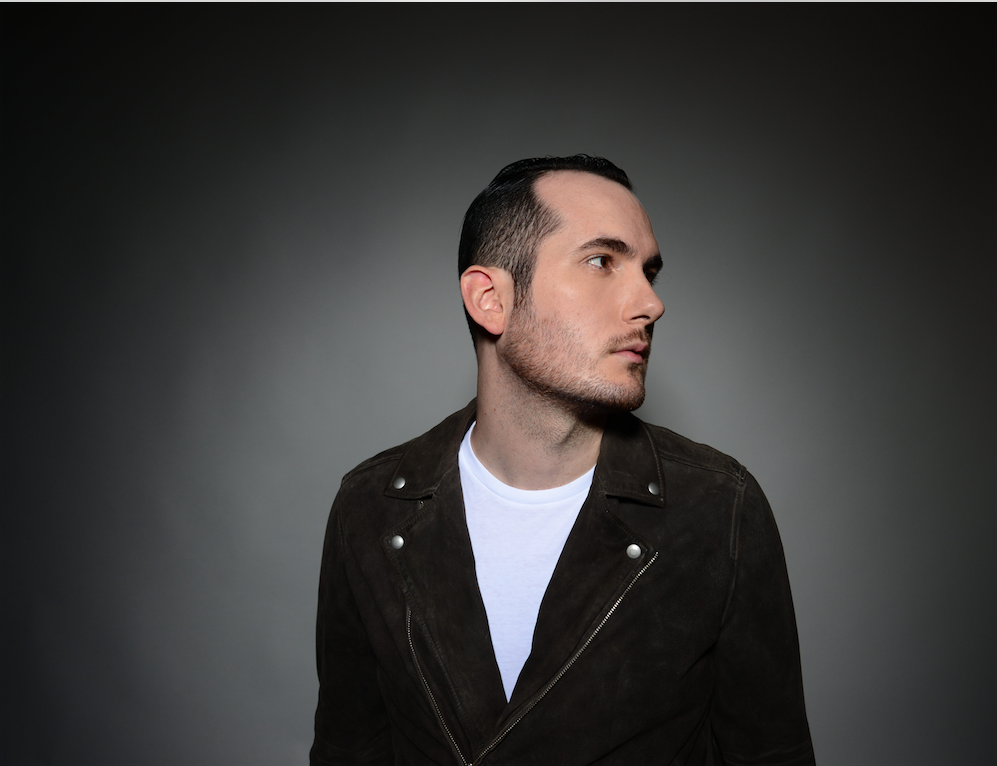 Andrew Bayer just made one of the most beautifully composed albums of the year. His third studio album titled In My Last Life will bring you on an emotional rollercoaster that will overwhelm you with eternal love and gratitude. Come on this emotional journey with us. Growing... 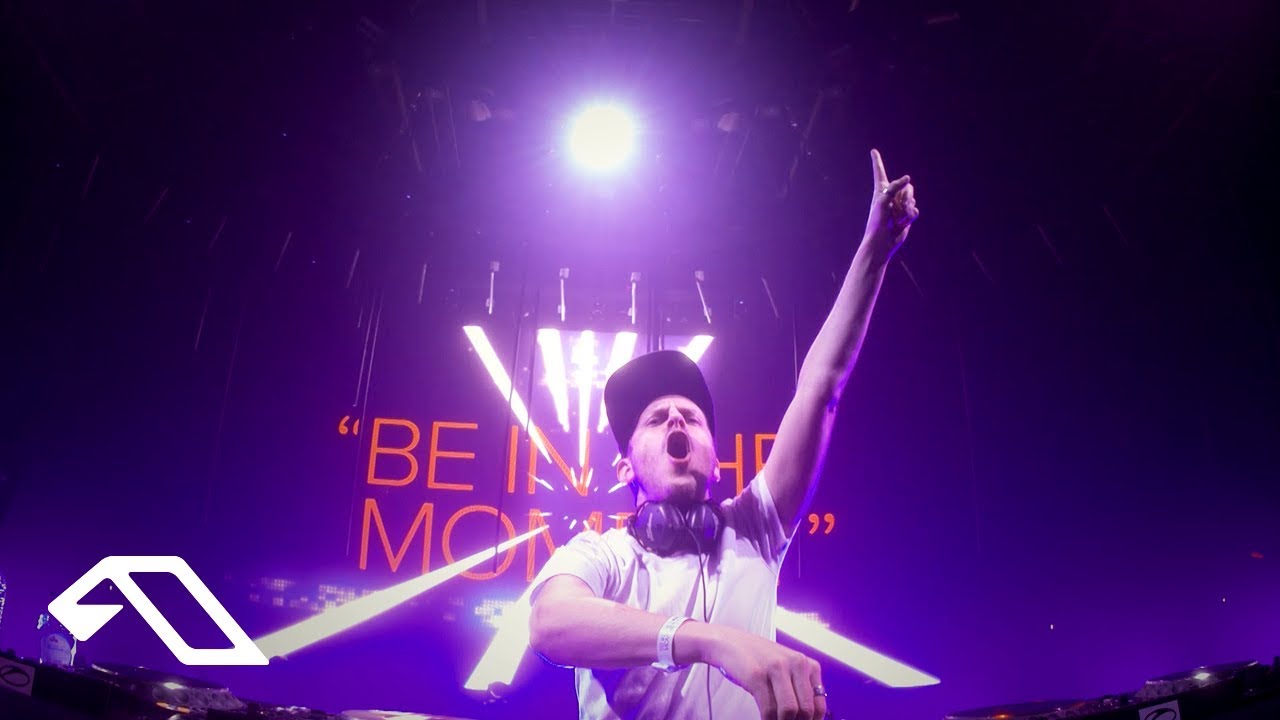 [caption id="attachment_10501" align="alignnone" width="1024"] Photo Courtesy of Justin Kleinfeld[/caption]   I've been on overdrive and trance is the steering wheel. Ever since coming back from Ultra Miami and Miami Music Week, my love for trance has grown. From seeing Gabriel and Dresden, Above and Beyond and Alpha... 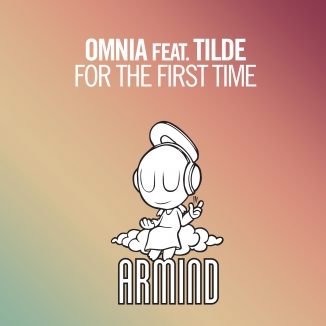 Posted at 14:23h in Music by Denice 0 Comments
0 Likes
Share

Omnia has been one of the eye-catchers of the Armind imprint with a string of immaculate releases lately. Having just released, "For The First Time" with Tilde, Omnia's meritorious signature sound is ridiculously impressive and keeps surpassing with its top-tier quality. Complemented by Tilde's gorgeous voice,...

Posted at 15:51h in Music by Denice 0 Comments
0 Likes
Share

By Melissa Mallin Delicate plucks, exquisite chords and a dirty, heavy baseline to keep you wanting more; that's what happens when Sandro Silva teams up with Dirtcaps. The Dutch producers have delivered "Someone Like U," showcasing their unique approach and putting all doubt aside as to why...

By Trevor Dickson There's good news for Deadmou5 lovers! After the completion of his home studio, Deadmau5 announced on Thursday that he intends to produce an album over the winter, which should be completed sometime in January. He released the information over Twitter, stating, “The plan is, when...

Read More
→ Start Here: Get Issue #7 Of EDM World Magazine Free ←
We use cookies (detailed in our privacy policy) to ensure we give you the best experience possible. If you continue to use this site we assume you are happy with it. Ok, Got It!