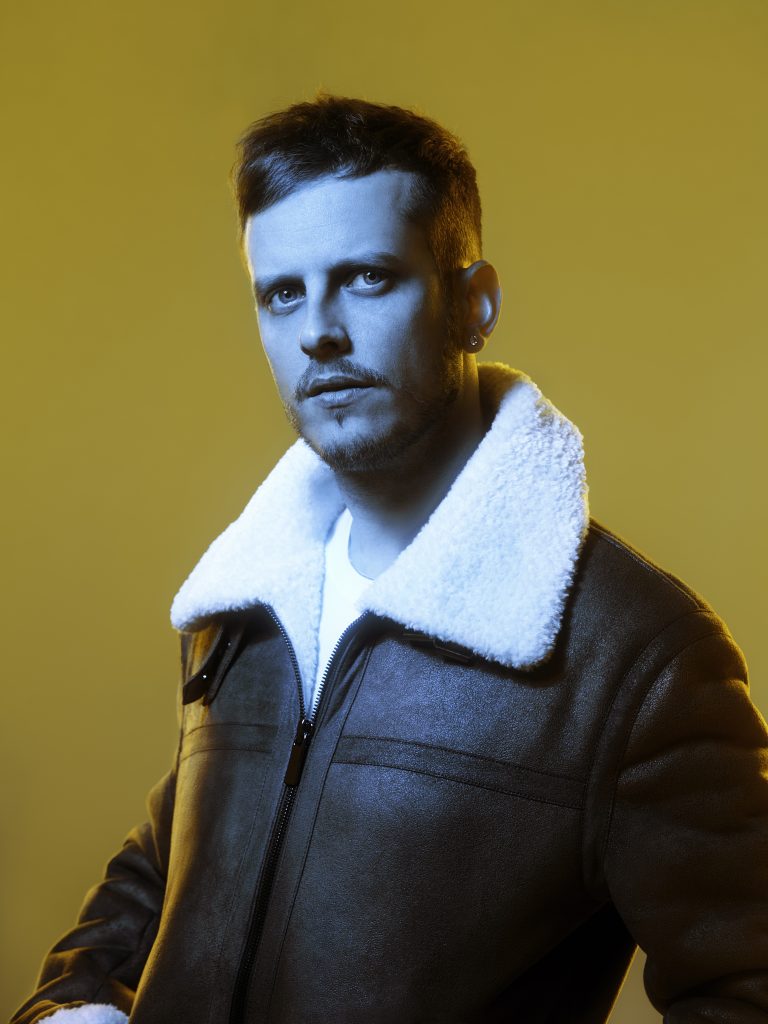 Ilan Bluestone’s new artist album, ‘Impulse’ is a massive hit. So far, he’s consistently been at the forefront of the trance scene. Frequently, he’s known for his festival remixes of updating trance classics like System F “Out Of The Blue” and Oceanlab’s “On a Good Day”. He creates amazing music that always leaves the crowds wanting more.

In 2018, Ilan came out with his debut album Scars which housed several surprises from artists to the versatility of different genre sounds. We had the chance to interview him back when Scars was released and you can read it by clicking here.

For the last two years, Ilan has been making his new album ‘Impulse’. This 18 track journey features the amazing vocal talent of Alex Clare, Giuseppe De Luca, Ellen Smith, and newcomer Laura Zay to name a few. You will not be disappointed as 16 out of the 18 tracks has vocals. Ilan also includes non-trance tracks ranging from the downtempo track “Santo” and drum and bass infused “Stay”.

‘Impulse’ continues to hold #1 on the iTunes Dance charts. It has already had gained several new followers and will continue to do so. I had the chance to catch up with him and ask a few questions about the new album.

You worked extremely hard on your new album. What was the overall inspiration for the name ‘Impulse’? Where did the name come from?

The name ‘Impulse’ came from a couple of things. First, ‘Impulse Tracker’ which was software that I started producing on many, many years ago using MS-DOS. Plus I’m also quite an impulsive guy and wanted to create an album that felt very instant. I like to create music really late at night, like three or four in the morning, and at that time of the night, I have very impulsive ideas. I’m impulsive with what I buy, or I might wake up and go and do something completely random. Plus, I wanted to create something which could sonically and visually connect, and the sonic boom of the album cover was the idea behind that design.

How has your music evolved since your first album Scars?

I think I’ve gained a lot more experience in crafting an album from start to finish after Scars, and the success of the album gave me the confidence to make ‘Impulse’. This time around, I wanted to do something next, which was a level up. I wanted the album to take the listener on a journey from start to finish, crossing different genres and styles that I like. This album is a lot more 80s & 90s influenced by the music I used to listen to growing up.

When creating the tracks on the new album, do you create the beat first or does the story come to you first and how does one inspire the other?

First, I create the beat and then the melodies. I really take my time on this. I don’t like to rush, and I’m always experimenting with different things to see what works best. Plus, I’m not afraid to push delete if I’m not happy with any of the elements.

You have collaborated with Giuseppe De Luca several times throughout the years. What has made the relationship between you two work so well on the tracks?

The fact that we both know what we want a track to sound like and what we can do sonically together gives us a lot of freedom when working on new music. Giuseppe is an incredibly talented musician, singer, and songwriter, so it’s pretty organic when we work together. It’s just one of those musical relationships that clicked instantly.

Can you tell us how the process of making ‘Impulse’ was done during COVID-19? Did it change the style of the direction you wanted to go in?

Not at all, in fact, it allowed me to spend more time working on the album. Due to COVID-19 and not touring, I was able to write more songs for the album that perhaps wouldn’t have existed. I already had the direction I was going in fixed in my mind, but the pandemic meant I was able to be in my studio every day, and I could take my time to perfect the album.

One of my favorite tracks on the new album is “Santo”. What made you want to go in a downtempo direction for this track? Does the name Santo have any significant meaning?

“Santo” doesn’t have any specific meaning. It was just one of the lyrics in the Gregorian style vocals that I used that inspired the track, so that’s what I called it. I’m a huge fan of ‘Enigma’, and this track was dedicated to the love I have for his style, as most people can tell. 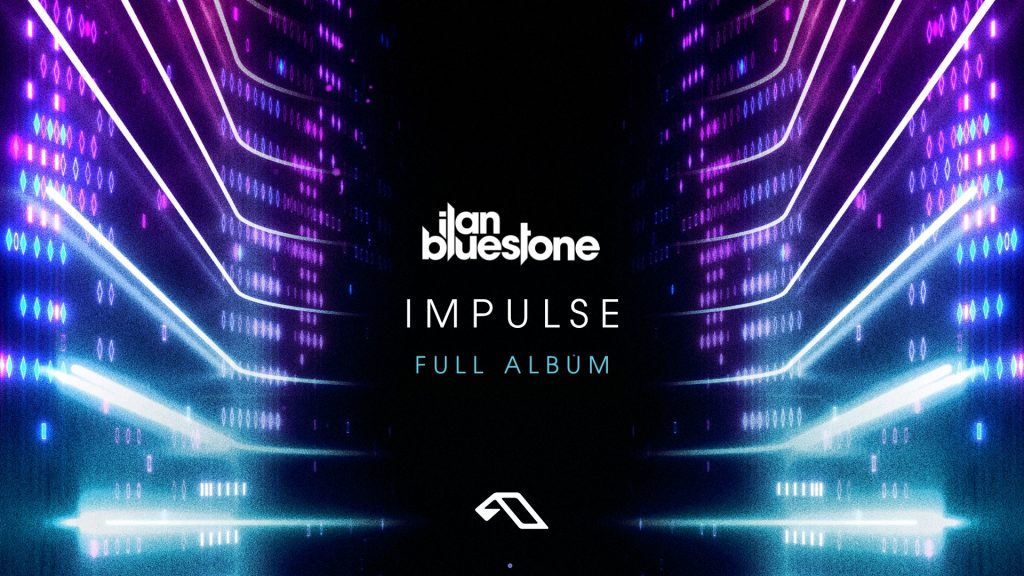 What are your travel plans to promote the new album?

After spending almost 18 months at home, I’m looking forward to traveling again in a few months. I’ve missed doing live shows and connecting with my fans. I’m itching to get back on tour to perform the new album. Hopefully, it won’t be long now! I’ve got my album launch party in London at The Steel Yard on July 2nd, and a few other shows in Europe coming up. Then, it’s off to North America. I can’t wait!

Learn more about Ilan Bluestone and connect with him here.

What is your favorite track on the Ilan Bluestone ‘Impulse’ album? Swipe up to comment below and let me know!