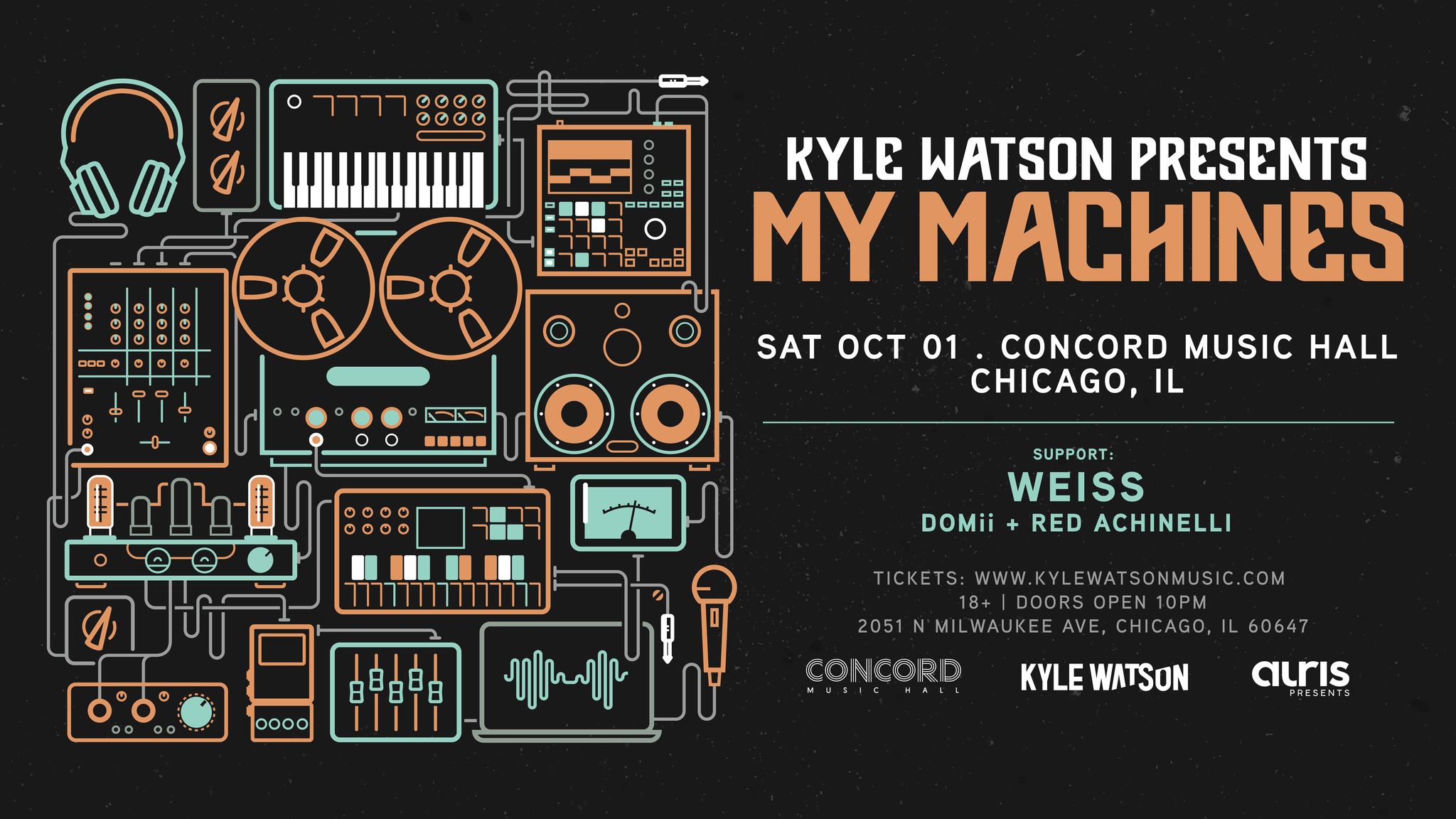 After performing to 15,000 people at Brazil's So Track Boa in June and appearances at CRSSD and Lightning In A Bottle, South African DJ & producer, Kyle Watson is bringing his 'My Machines' US Tour to Chicago this Saturday, October 1 st, at Concord Music Hall. Kyle Watson... 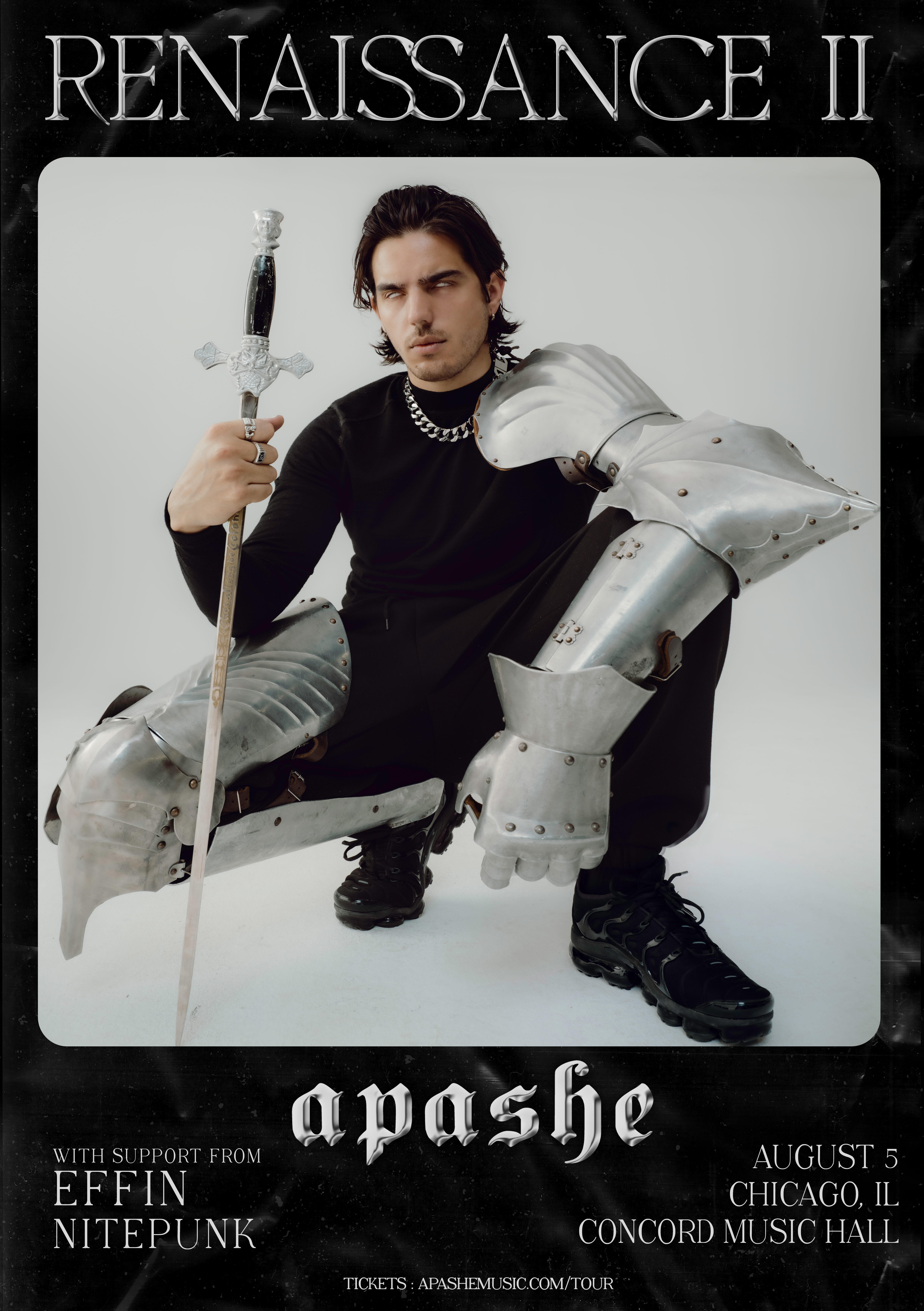 The Apashe Renaissance II World Tour is coming to a city near you! Up next is Chicago this Friday, August 5th at the Concord Music Hall. With support from Effin and Nitepunk, Apashe is ready to have you fall in love with him this weekend. Apashe... 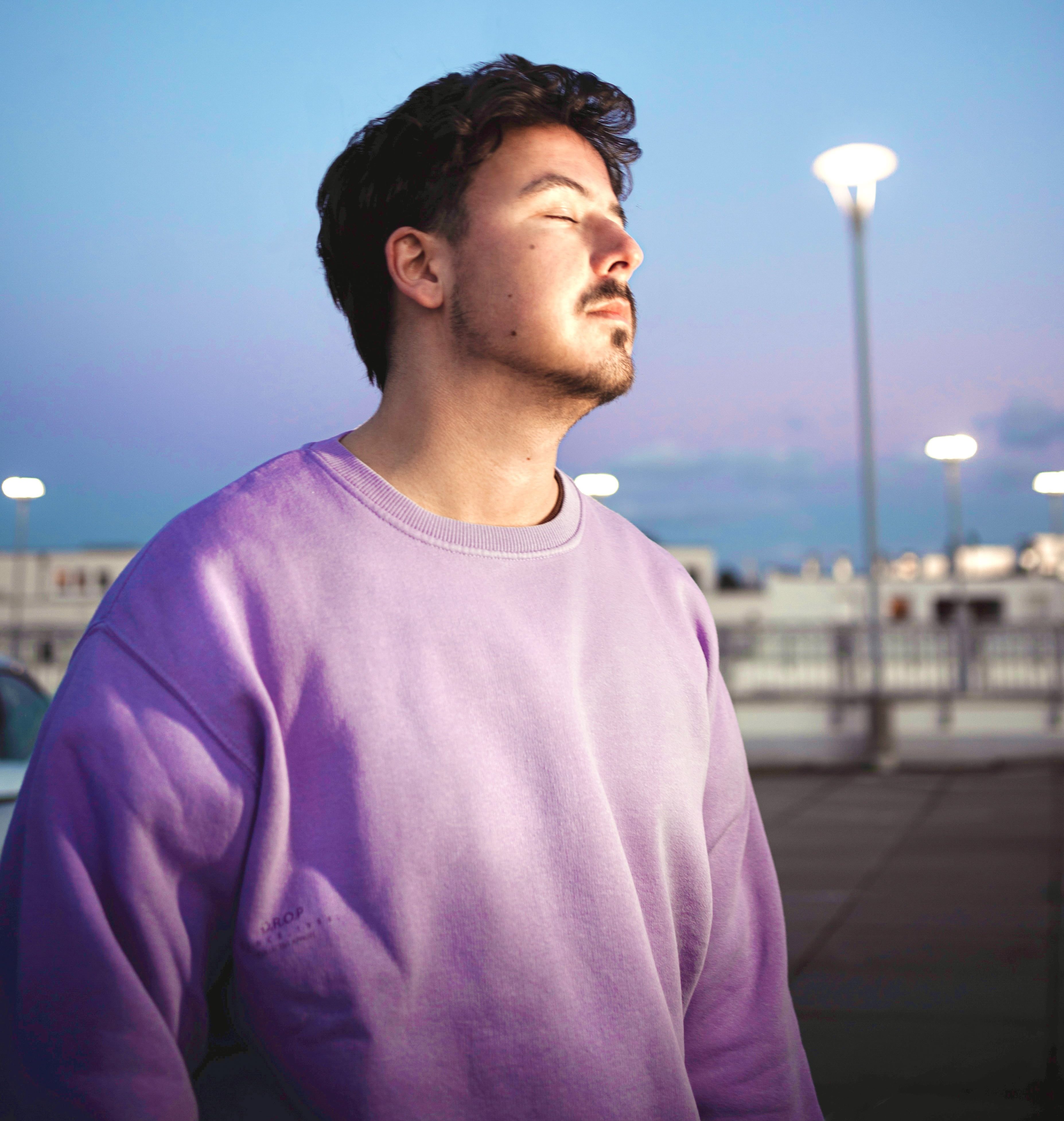 09 Jul AVAION Shares His Upbringing In Germany, Inspiration Behind His Tracks, And More [Exclusive Interview]

German multi-instrumentalist and producer AVAION has blown up the melodic house and future bass scene since his breakout as an artist in 2018. His renowned track “Pieces” has accumulated over 80 million streams on just Spotify alone. The song turned heads all across the EDM... 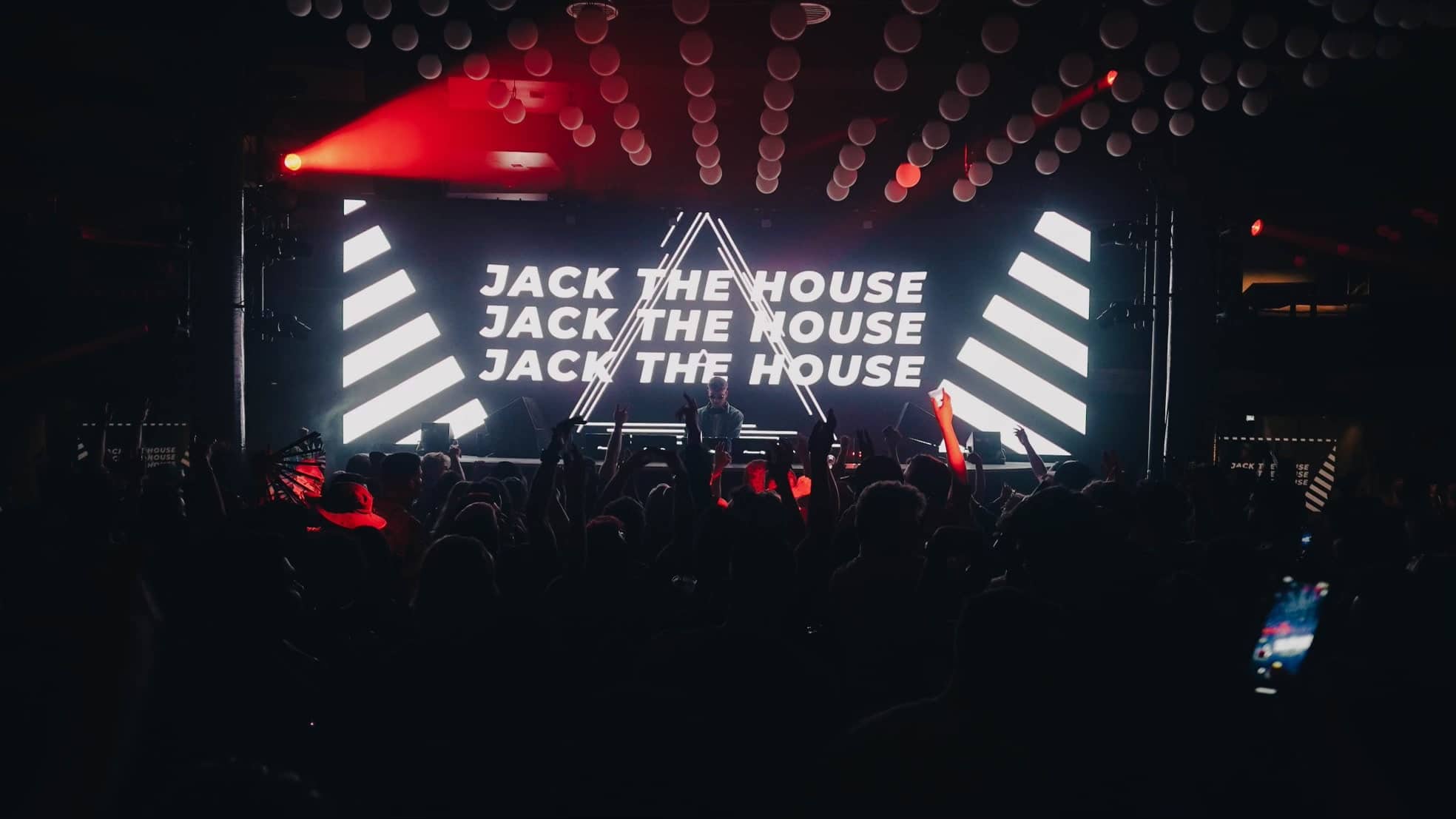 [caption id="attachment_22216" align="aligncenter" width="1024"] Courtesy of Zach Hudson[/caption] When I found out Matroda was coming to Atlanta on the weekend of my birthday, I was instantly ready to make the four-hour drive. As if this was not enough, it was my girlfriend and I’s first time... 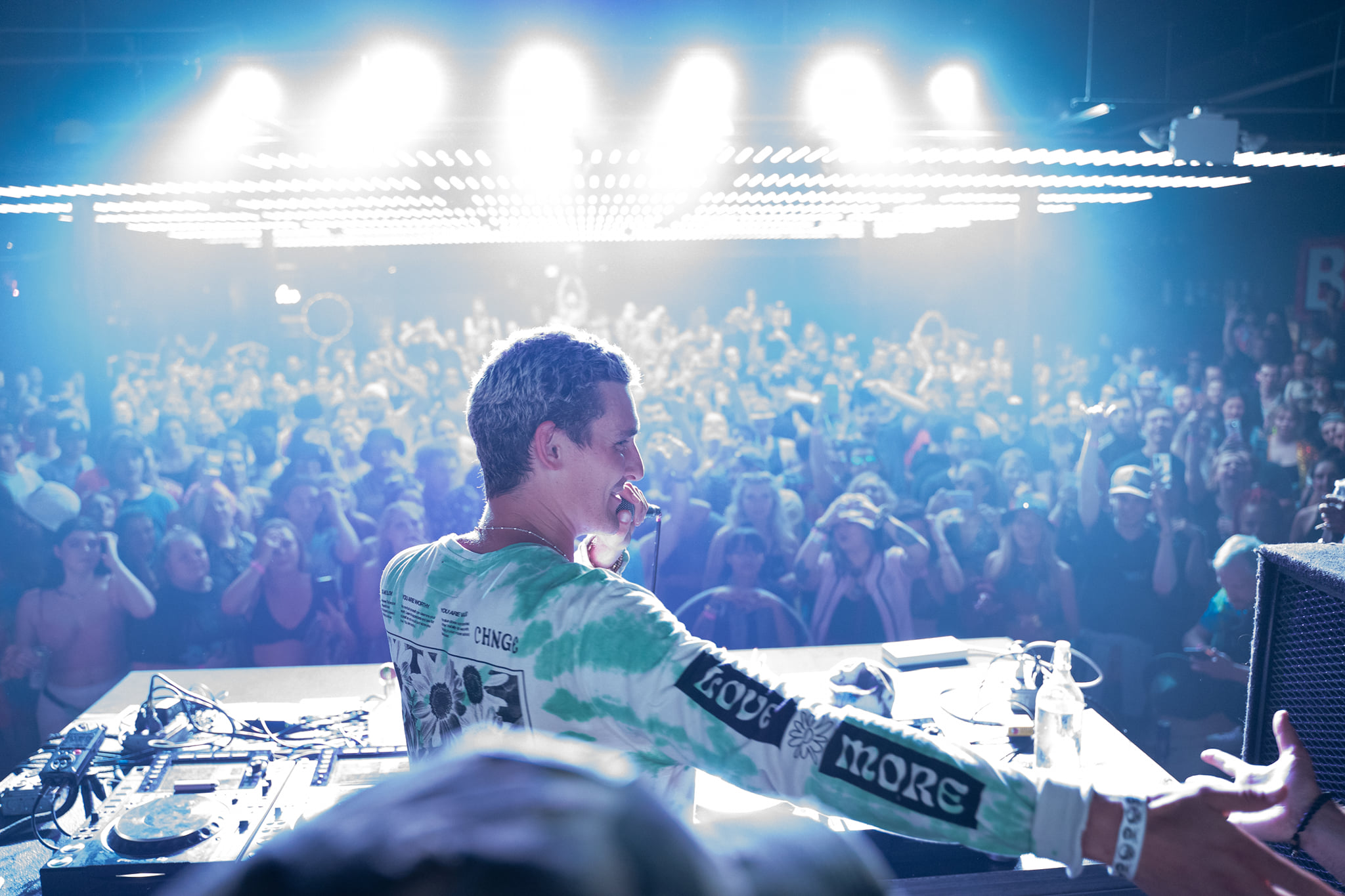 [caption id="attachment_21742" align="aligncenter" width="653"] Photo courtesy of Max Dashevsky[/caption] Any track we get to hear from epic producer GRiZ is always a treat. His most recent release is a full-length album titled Rainbow Brain. For EDM lovers, songs like "Burn Up The Floor" and "Tie-Dye Sky"... 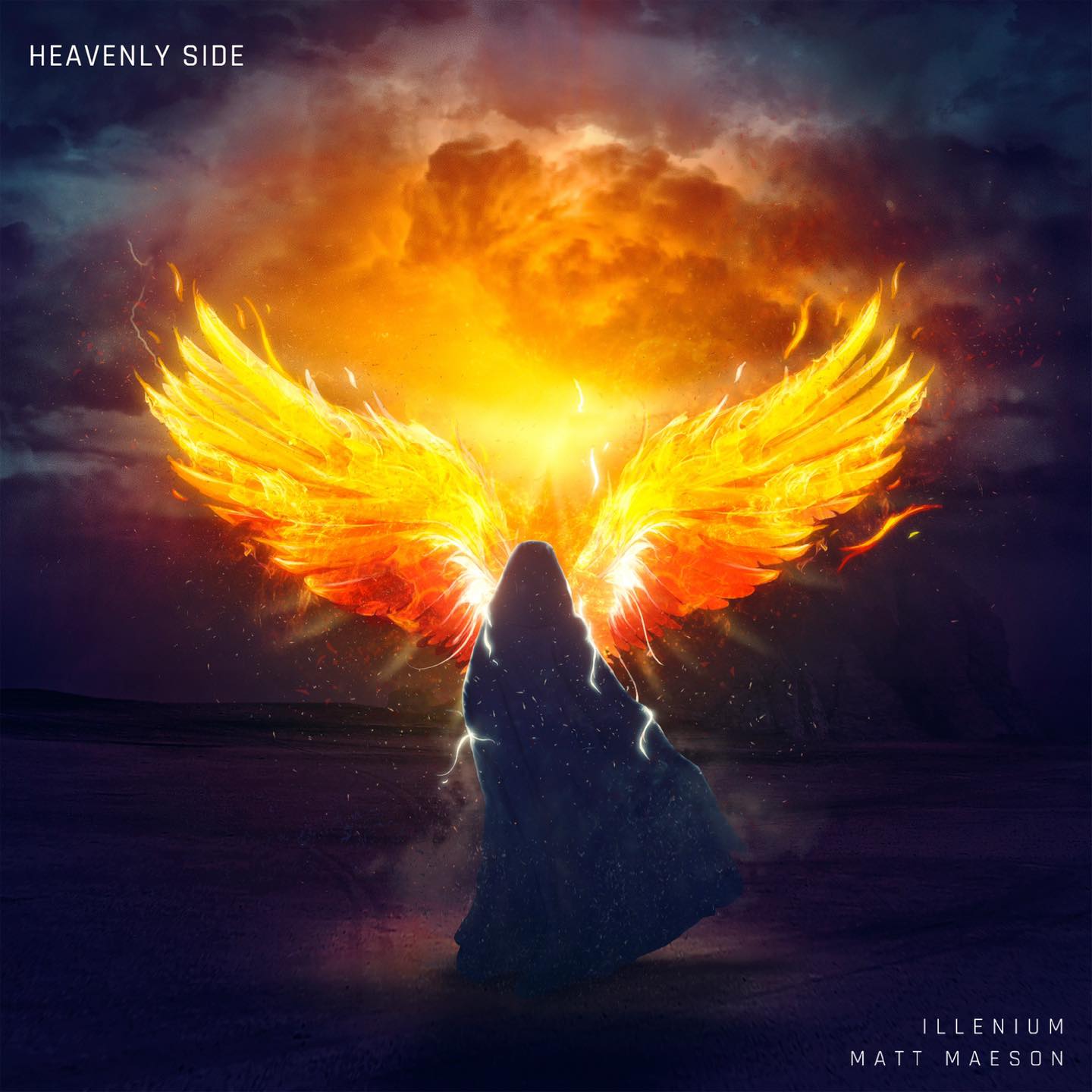 [caption id="attachment_21521" align="aligncenter" width="679"] Photo courtesy of Rukes[/caption] ILLENIUM releases "Heavenly Side" ft. Matt Maeson. ILLENIUM is an American musician, DJ, and record producer. He continues the roll-out of his fourth album, Fallen Embers, with the track “Heavenly Side.” On it, ILLENIUM explores EDM’s emotional boundaries. He... 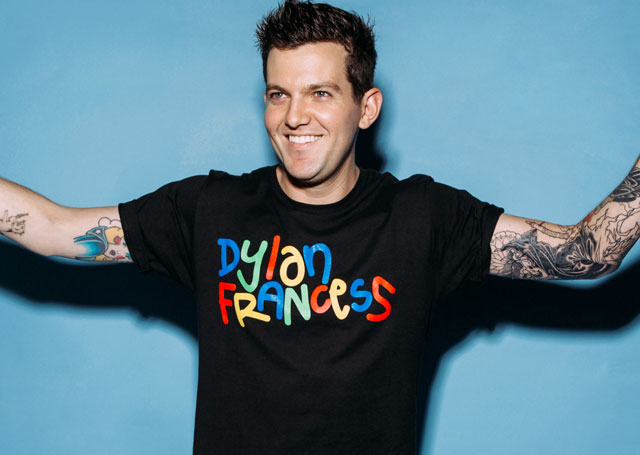 Posted at 19:23h in Music by Denice 0 Comments
0 Likes
Share

Dillon Francis released Party Favor’s remix of his track’ “I Can’t Take It,”. Francis and Party Favor are label mates. They belong to Diplo’s Mad Decent record label. His Twitter stated, “NEW REMIX from @partyfavormusic for #ICantTakeIt off my new EP #THISMIXTAPEISFIRE!” The remix is off...

Imagine Festival is only a few weeks away from the release of this posting. The excitement of a festival is in the air. Imagine Festival occurs as the festival season draws near to a close, and they aim to leave to you imagining why it... 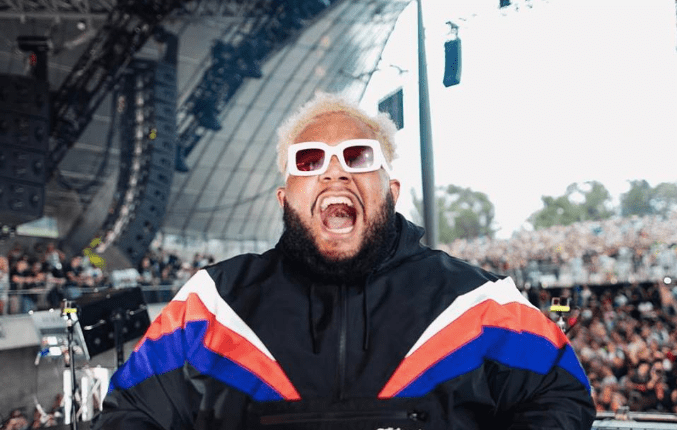 Hip-hop and EDM are two genres that have always gone hand-in-hand. Here are ten times rappers have teamed up with some of the best EDM producers to create magic on the track. Be sure to check out our Spotify playlist at the bottom of this article... 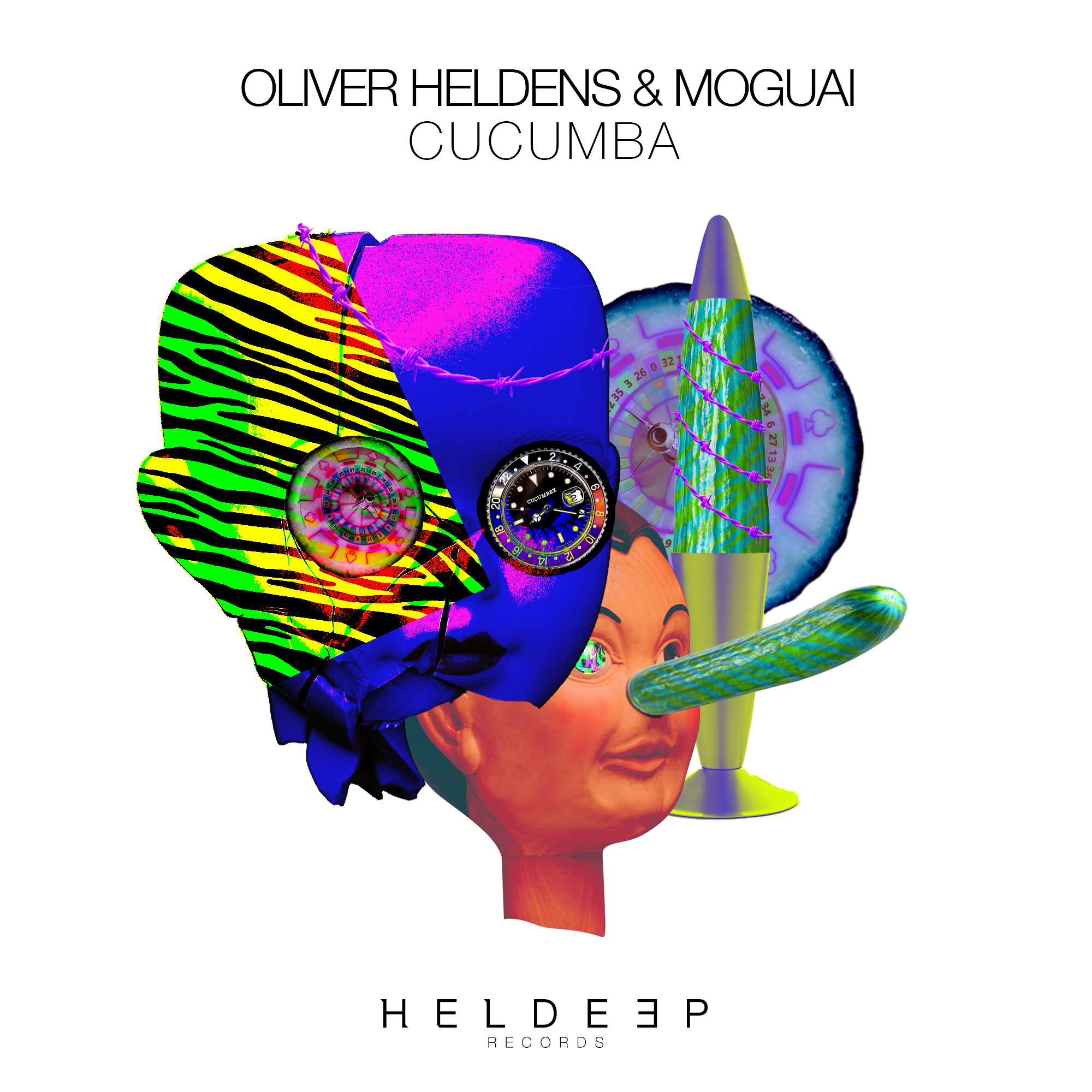 The track is the first collab from MOGUAI & Oliver Heldens and follows on from MOGUAI’s track alongside Luciana (of Bodyrox – ‘Yeah Yeah’ fame) ‘Faith’, which was released recently on Heldeep also. MOGUAI’s production credentials are pretty impressive, having collaborated with the likes of...