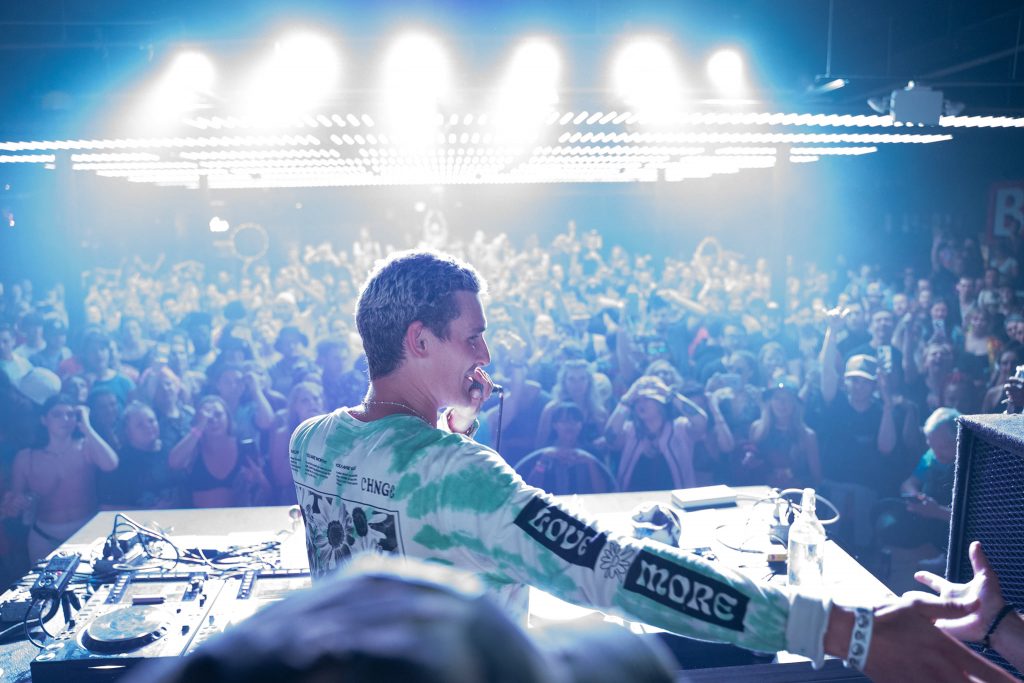 Any track we get to hear from epic producer GRiZ is always a treat. His most recent release is a full-length album titled Rainbow Brain. For EDM lovers, songs like “Burn Up The Floor” and “Tie-Dye Sky” are the perfect way to close out the summer. This album is special because it melds dubstep with GRiZ’s well-known groovy sound.

It’s far from an exaggeration to say this is GRiZ’s hardest-hitting album to date. Click here to read more about GRiZ’s previously released tracks that also packed a punch.

The album starts out with a funky instrumental that encourages listeners to get weird. The vocalist questions whether you can hear color or see color when you listen to music. The words, “You can hear color in your mind” flow through the speakers as the next track, “Astro Funk” starts.

We get to hear GRiZ bang it out on the saxophone while mixing the sounds we’ve heard from him in the past. This time, his sound feels even more unique to who he is as an artist. The first half of the album contains collabs with well-known artists ProbCause, Chrishira Perrier, and Jantsen.

Throughout the album, he slows things down with instrumentals that seamlessly bring one track into the next. This album has some serious flow to it. Slower tracks like “Harmony” and “Gold” bring a much-needed introduction to the wildest track on the album, “Daily Routine” with Big Gigantic and ProbCause. 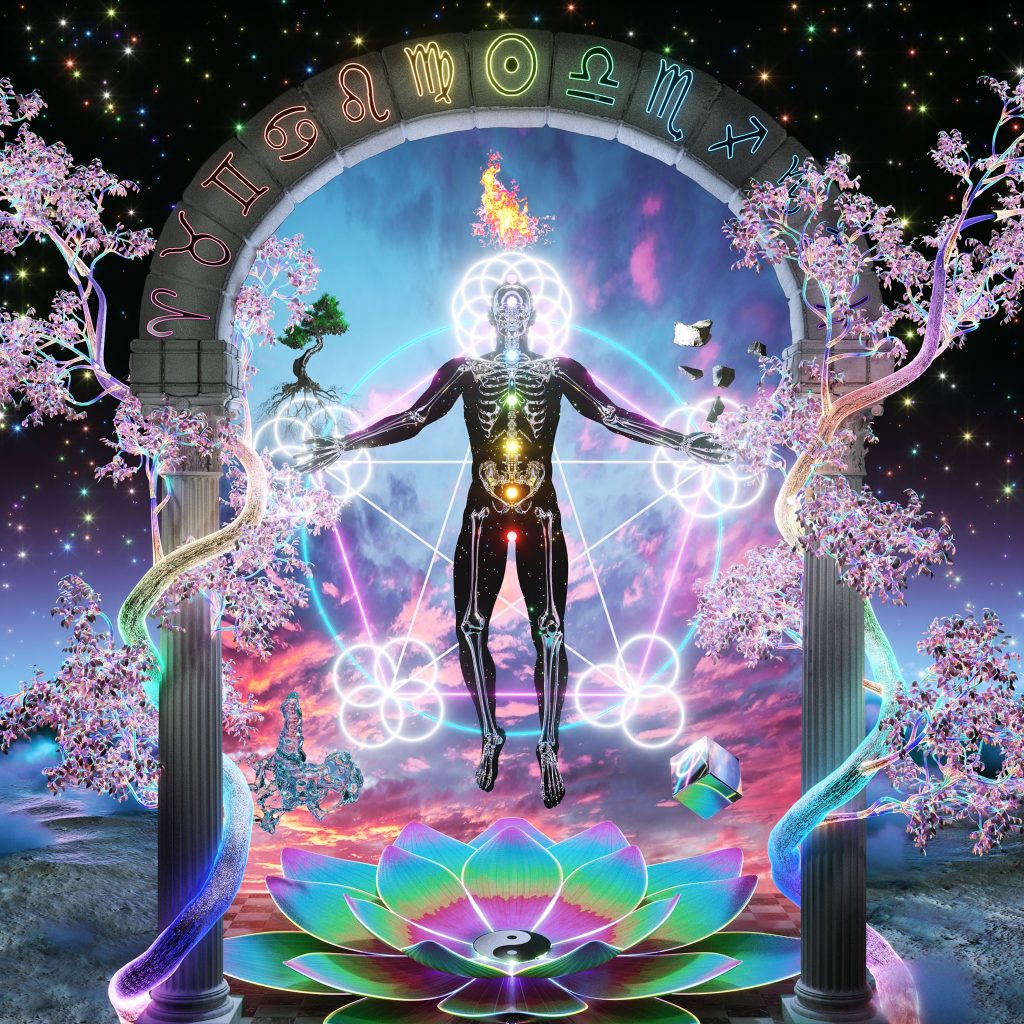 That song alone is sure to make its way to the festival circuit. Combined with the emotional jazzy sound on “Infinite,” rave dad GRiZ made sure we knew he gave us everything he had with this release.

Serious GRiZ fans know that new music from him always means there’s more on the way. That being said, this album is more than enough to keep us listening until his next release.

Whether Rainbow Brain was your first introduction to GRiZ or not, there’s something for everyone in this album. Learn more about GRiZ here.

What did you think of Rainbow Brain? Swipe up to comment below and let me know!