Posted at 13:09h in News by Patrick 0 Comments
0 Likes
Share 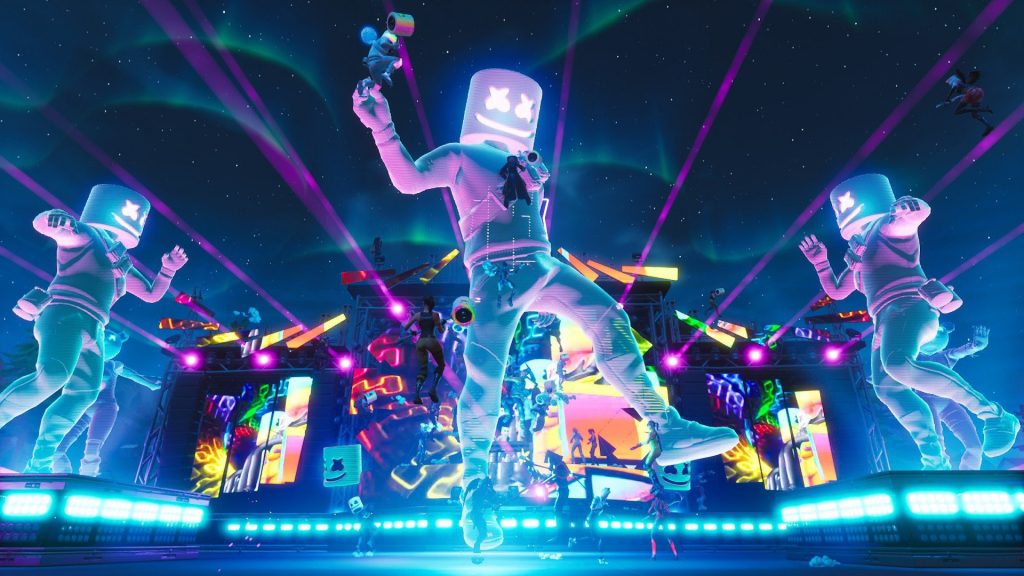 When DJs and video games collide you know it’s going to be epic. Chances are, your favorite DJs play both music and video games. DJ gamers overlapping both worlds has become the new norm. The rise of both EDM and gaming has exploded over the past few years. It wasn’t always like that, however.

In the past, depending on what kind of gamer you were, you may have had a difficult time connecting modern electric dance music to the pricy gaming consoles. After all, Mario Odyssey’s theme was a jazz standard. Final Fantasy, as a series, ran through nearly every musical genre created.

Then there’s the fact that, by design, you’re meant to get lost in the gameplay. You jump, kick, and punch. You’re not meant to rest your thumb on the joystick and enjoy the music. Electronic dance music helps to enhance your video game experience as they perfectly go hand in hand. Video game soundtracks are among the earliest forms of electronic music. Electronic dance music and electronic gaming. Put like this, it isn’t at all surprising that the worlds of DJs and video games overlap.

Here is a list of six popular DJs who are have mixed their music with video games.

Deadmau5 is no stranger to experimenting with state-of-the-art technology. The famous Canadian DJ has gone so far as to debut a new song within a unique virtual reality game. The game allows players to live a day in the life of the famous DJ by visiting the studio and playing live sets. You can even play with his cats.

Deadmau5 has also appeared in various other video games, like DJ Hero, Rocket League, and FUSER. As a cherry on top, he’s also been credited with donating money to the Twitch gaming community.

Rumor is, he will be crowdsourcing his newest music video with the gaming platform, Core.

Zedd is vocal about his love for gaming. Overwatch is a known favorite of the German DJ. Additionally, he frequently informs fans about his plans to livestream Valorant on Twitch. You can even catch throwbacks of some of his shows through the platform.

His songs have also been played and remixed in popular games. His collaborative single, “Funny,” was used for a special Minecraft rhythm game. While playing, players are encouraged to move their controls to his beat. The League of Legends championship, Worlds, also featured the exclusive song, “Ignite.”

At this point, it should come as no surprise that Skrillex, too, has his own video game. The playable, Skrillex Quest, sees players navigate a Zelda-inspired environment. His music, of course, is featured throughout.

Speaking of his music, Skrillex’s name shows up on a long list of soundtracks. Madden NFL, Tony Hawk’s Pro Skater, and Guitar Hero all boast the American DJ’s involvement. Most recently, he collaborated with Poo Bear and Hikaru Utada. They worked on Square Enix’s Kingdom Hearts III opening theme. 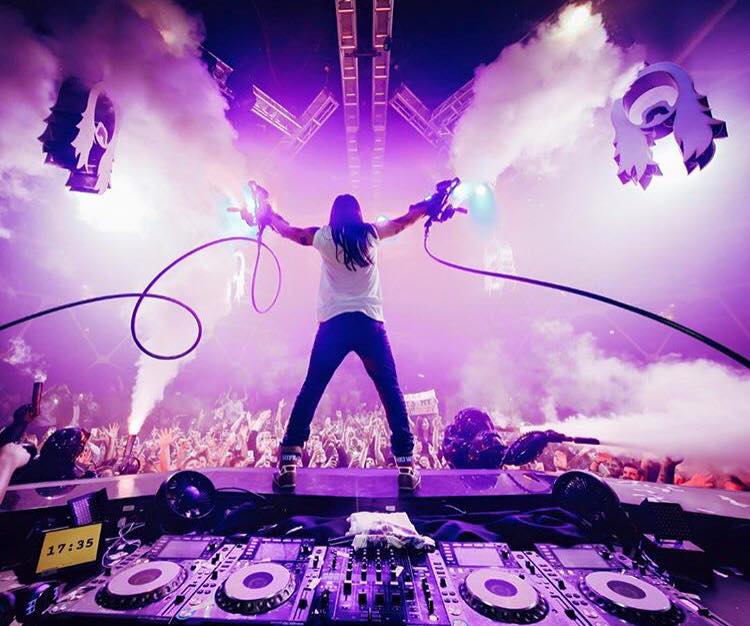 No one can say Steve Aoki doesn’t take gaming seriously. Steve Aoki has spent years online streaming his gameplay. Furthermore, his love for Overwatch and Counter-Strike: Global Offensive eventually resulted in him becoming co-owner of the famous esports company, Rogue.

He even became a playable character in the endless runner game, Speed Ninja.

American electronic DJ and producer, Marshmello, is well known in video game circles. His virtual in-game concerts in the free-to-play video game, Fortnite Battle Royale made history at the time with 10.7 million in attendance.

Marshmello also hosted his own YouTube video series. On the channel, fans watch him and his friends move through various games.

If you are an active gamer, you’re probably used to unlocking characters as you play a game. Scottish producer and musician, Rustie, put a twist on this idea. He asked his fans to unlock songs in an updated version of music video games.

For his second album, Green Language, Rustie launched an 8-bit video game. Throughout the game’s adventure, players had to reach landmarks to discover the albums’ songs. Lastly, the entire album became playable once you completed the game.

WHICH DJ DO YOU WANT TO PLAY VIDEO GAMES AGAINST? SWIPE UP TO COMMENT BELOW AND LET ME KNOW!