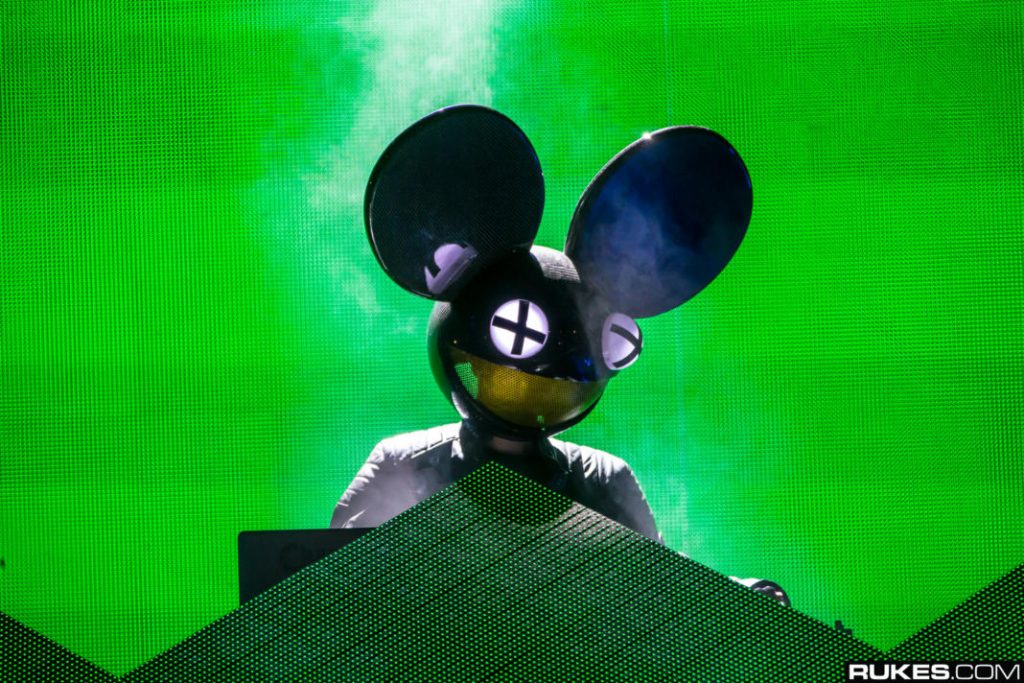 Deadmau5 is the OG of anything electronic music. From singles such as Raise Your Weapon, Ghosts N Stuff to his personality, you gotta love Joel. And, you will love him more when you hear about what he recently has done for the Twitch community. Deadmau5 has donated an approximate of 25,000 dollars to a platform he uses more than Twitter, Twitch.

Deadmau5 and His Donation to Twitch

We sometimes see DJ’s donating toward hurricane relief but it’s amazing that Deadmau5 is giving back to the community he spends some time with. If you guys didn’t know. Twitch is a streaming service of video games and is a community for gamers.

You can see that Deadmau5 loves Twitch! He has been streaming on Twitch for quite some time now. From his video game sessions to unveiling a new music, Deadmau5 uses Twitch to the fullest. This week wasn’t about music or games to Joel. It was about giving back and looking at the bigger picture.

With a mixture of shocked and surprised, Deadmau5 made a stop into his own PlayerUnknown’s Battleground stream and did something special. He donated everything that was contributed to the specific channel to benefit and support Extra Life. An extra life is an organization that has made 40 million dollars.

He donated approximately $25,000 to the stream and it was amazing seeing a DJ give back to a community. Whether it’s a sea of ravers or other people who love your music, it’s a good thing to give back. I admire Deadmau5 for giving back to the community of Twitch because it means the world to people and you can be changing someone’s overall experience. In the Twitch video, there’s a guy overwhelmed with the amount of money they are raising in the stream. It’s always amazing to give back.

What can you do to help the community you love? Swipe up to comment below and let me know!