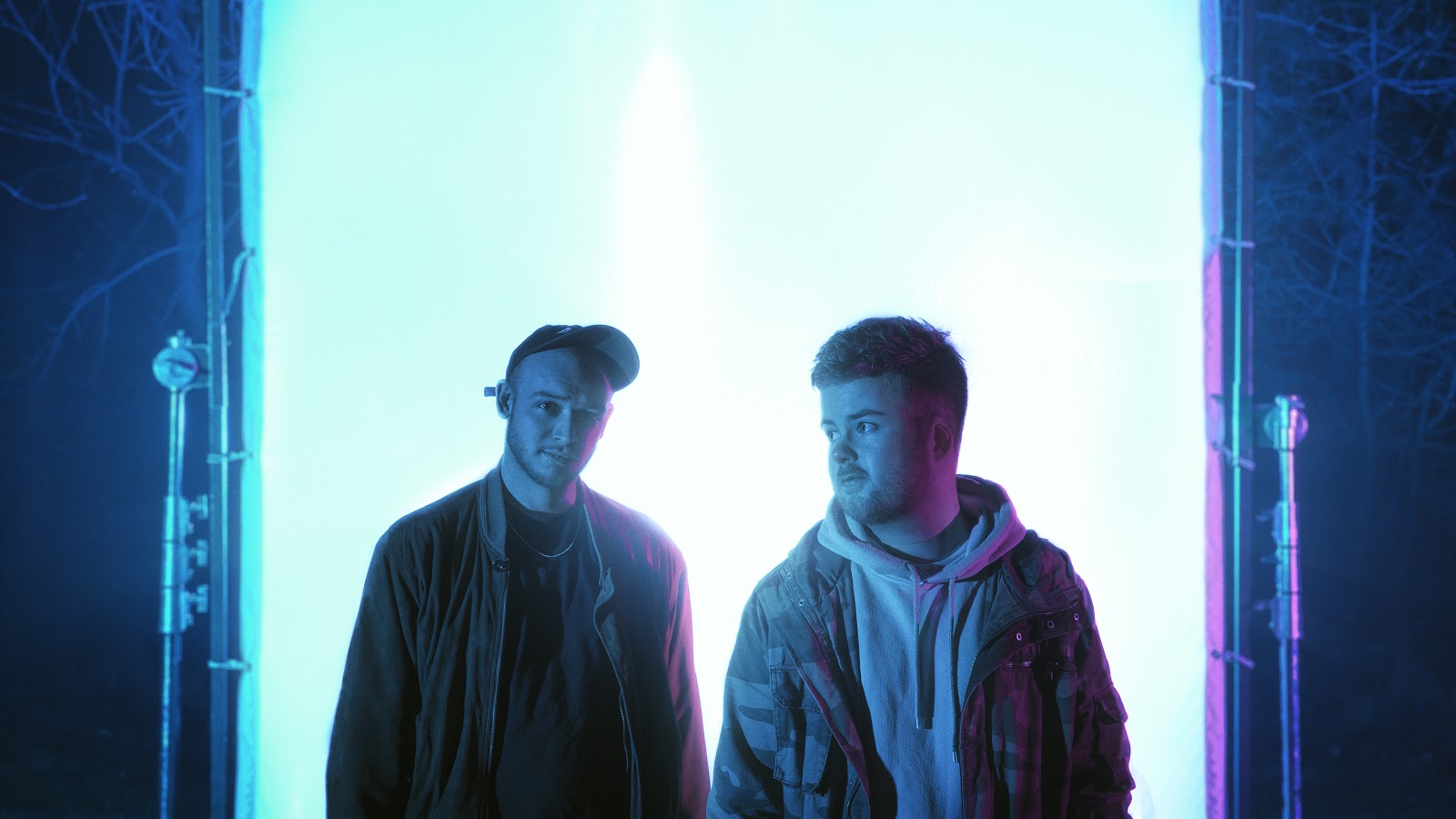 01 Feb DROELOE Releases “Only Be Me” on Bitbird

Dutch producer Vincent Rooijers and visual designer Hein Hamers are DROELOE. The duo’s signature branded skull has quickly become synonymous with progressive music and breathtaking art. This is highlighted by their impeccable percussion-heavy sound and stunning use of visuals. Since catching the ear of San...

Imagine Music Festival is back for their 5th Anniversary of fantasy bliss. The festival will be September 21st-23rd, and it is returning to Atlanta, Georgia at the Atlantic Motor Speedway. Also, the full lineup has been released! Four main stages will be featured including, Oceania,... 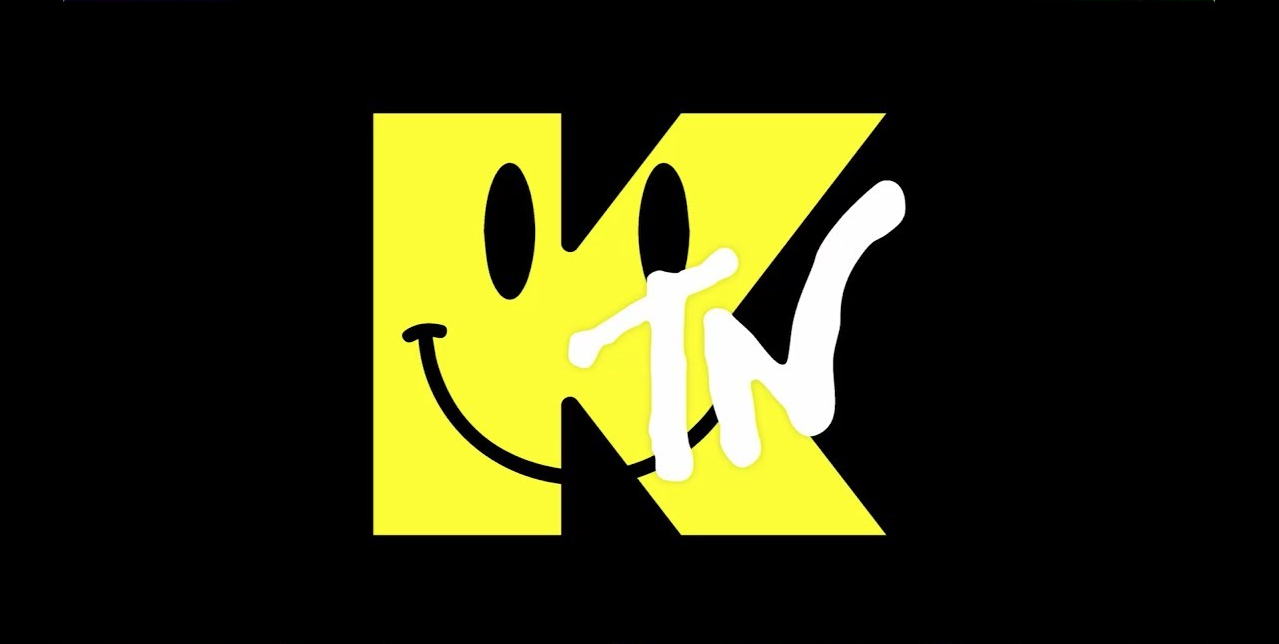 Kill The Noise presents his Killumination Spring Tour! Together with one of his oldest friends 12th Planet, the tour is off to a fresh start out in the desert at EDC Las Vegas. Following after Las Vegas, the tour will continue to the Midwest. Additionally... 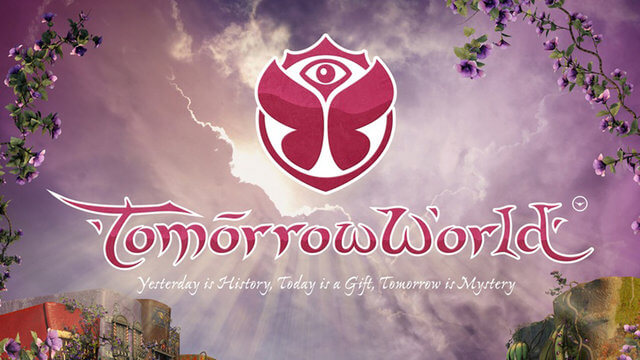 The Return Of TomorrowWorld By Ella Healy Photo Courtesy of Google With a heavy heart, TomorrowWorld announced after it's 2015 festival that it would be no more. The festival was canceled due to finances and a series of bad events occurring at the Georgia festival. However, TomorrowWorld recently announced it...

People of Tomorrow… the lineup and artist set times for this year's annual three day music festival (and five day camping experience) have finally been released! Click here to view the full list of performers and set times! Coined "The Key To Happiness," this year's festival represents...