The Return Of TomorrowWorld 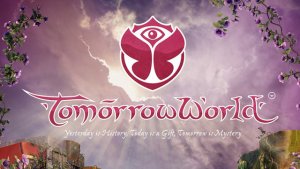 With a heavy heart, TomorrowWorld announced after it’s 2015 festival that it would be no more. The festival was canceled due to finances and a series of bad events occurring at the Georgia festival. However, TomorrowWorld recently announced it will return. 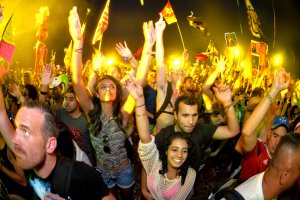 For those who do not know of TomorrowWorld, It is Tomorrowland’s sister festival that occurs in the US and Brazil. TomorrowWorlds objective was to bring the unity and experiences that many all over the world gather for to attend Tomorrowland a little closer to home. 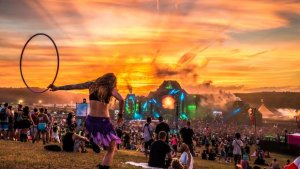 Many Mourned the statement in 2015, seeing it as the festival’s demise, however, it was only temporary. When the festival will take place has not yet been announced, but for all hope, it will return with just as much excitement as it always has and then some. 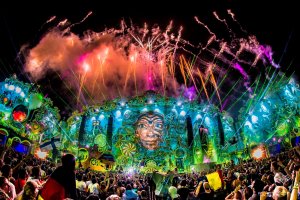