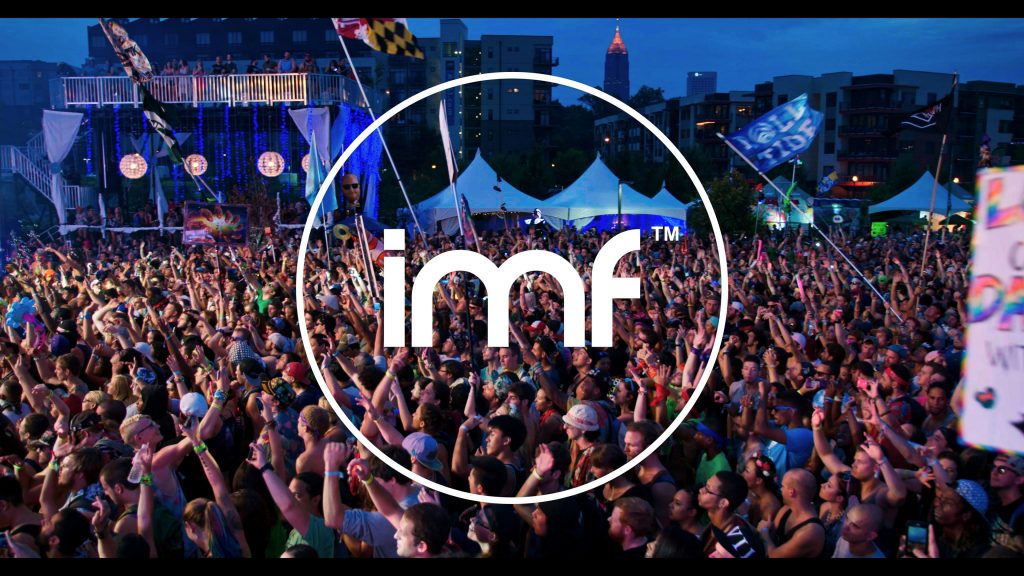 Imagine Music Festival is back for their 5th Anniversary of fantasy bliss. The festival will be September 21st-23rd, and it is returning to Atlanta, Georgia at the Atlantic Motor Speedway. Also, the full lineup has been released! Four main stages will be featured including, Oceania, Amazonia, Disco Inferno, and Aeria Stage. Big named headliners like Alesso, Armin Van Buuren, Bassnectar, Galantis, Kaskade, RL Grime, and Zeds Dead have been announced. Special guests such as Getter and The Glitch Mob will also be joining headlining artists on stage. Imagine’s immersive aquatic fairytale will pervade the grounds of the Atlanta Motor Speedway. 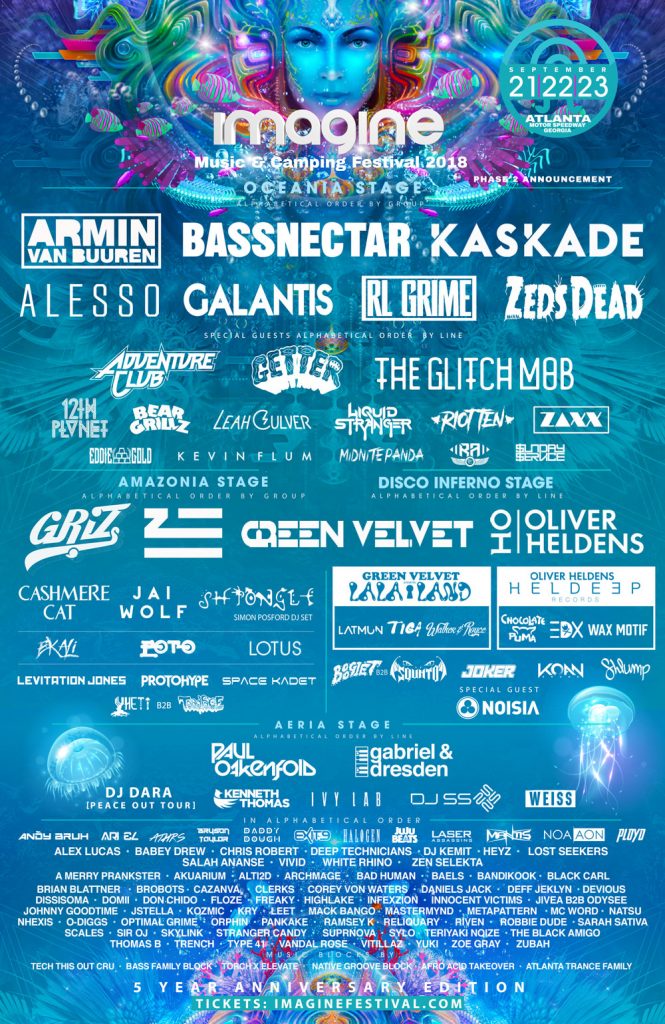 Additionally, if you would like to camp, you can add a camping pass to your ticket. Currently, there is car camping, tent only camping, VIP camping, and RV camping! Also featured are glamping options and easy tents. For one thing, each person entering the campground must have their own individual camping pass and their own individual admission ticket to the festival. The camping pass includes free showers (with plumbing), free bathrooms (with plumbing), official after party (silent disco), parking at your campsite, and much more. Within the lost city of Imaginarium, you will have the opportunity to experience many aspects of this lost civilization. For instance, wisdom transmissions, ancient mystery sharing, ceremony, and practical applications of earth-based concepts will be available.

With this in mind, take a listen to our Spotify playlist to prepare you for the fairytale festival to come.

Who are you most excited to see at Imagine Music Festival?! Swipe up to comment below and let me know!