Posted at 10:00h in Music by Denice 0 Comments
0 Likes
Share 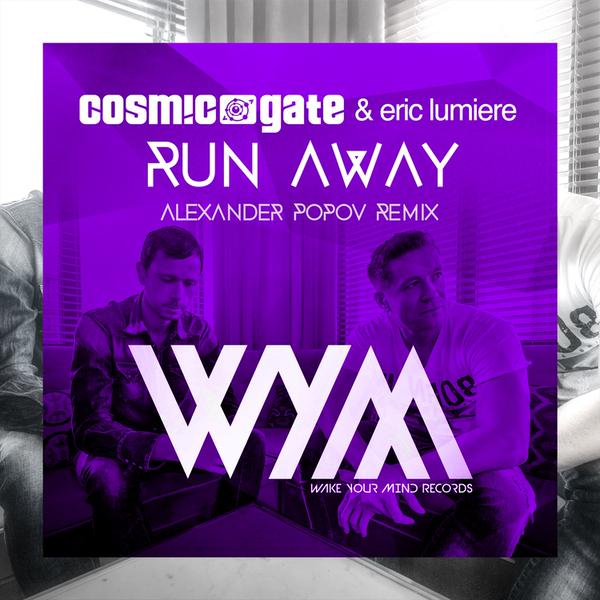 Comic Gate’s “Start To Feel’s” definitive album 360° (with all the original versions, 18 remixes and all 6 official videos) is well on it’s way. There’s still a week or so to go before its June 22 release, so if you’re feeling that ‘Deluxe Edition’ itch… allow us to give it a bit of a scratch!

For those of you who’ve already pre-ordered the “Deluxe Edition,” then today’s the day the album delivers on the next-level brilliance of Alexander Popov’s “Run Away” remake.

From the always-creative wellspring of the Russian’s studio, Alexander Popov has reshaped “Run Away” into a sleeker, deeper, trance-infused number. In its original album version, Eric Lumiere’s vocal has already stolen plenty of breath and Popov wastes no time in zeroing back into the song’s emotional core. Packed in around it are air-cutting FX, clubfloor provoking beats & bass and an anthemic leadline that once-heard… will never be forgotten.

“Start To Feel’s” remix remaining continues at pace! You can get hold of “Run Away” now as part of  “Start To Feel – The Deluxe Edition’s” instant download singles now by clicking here.