Posted at 18:03h in Music by Denice 0 Comments
0 Likes
Share 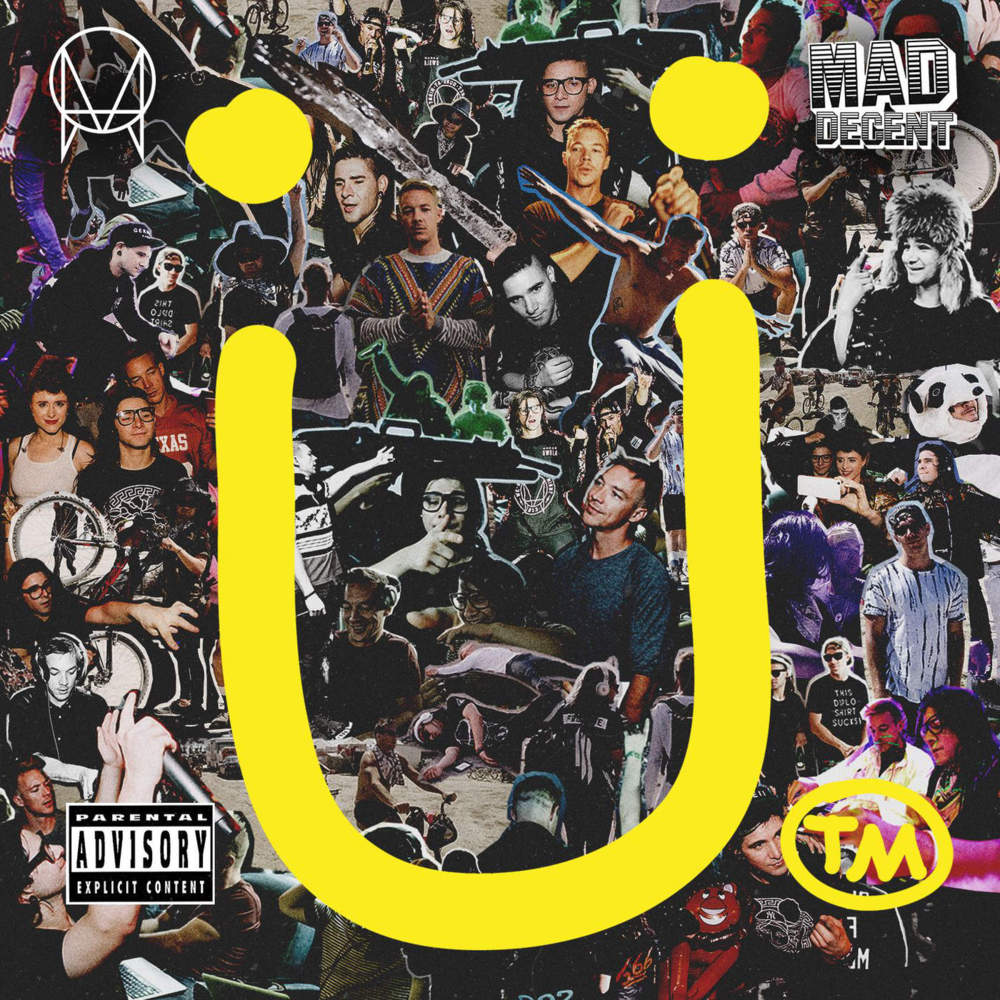 JACK Ü, aka Skrillex and Diplo, have finally released the official music video to everyone’s favorite Justin Bieber song, “Where Are You Now.” Earlier this month, the duo invited fans to the Seventh Letter Gallery in Los Angeles to help create the video in which attendees drew on the walls holding still images of Bieber dancing. Bieber still looks very much out of place, but ultimately, this is one very cool, unique and rather trippy video.

“We are being overwhelmed, in a good way, by the success of “Where Are Ü Now” with Justin Bieber. With the video, we wanted to just take it back to the beginning of the record and essentially create an ode to our fans.  Doing what we do, it’s entirely all about the fans.  We walk a fine line by being “famous” and in the public eye, but we are only here because of you, the fans.  Justin wrote this record during a tough time in his life and it comes to us that sometimes, as artists, we are also just objects and we have to take that as much as we have to use that to create.  We all do this for you, respect that you put us here and it’s Ü that made the video,” said JACK Ü.