Posted at 21:40h in Music by Denice 0 Comments
0 Likes
Share 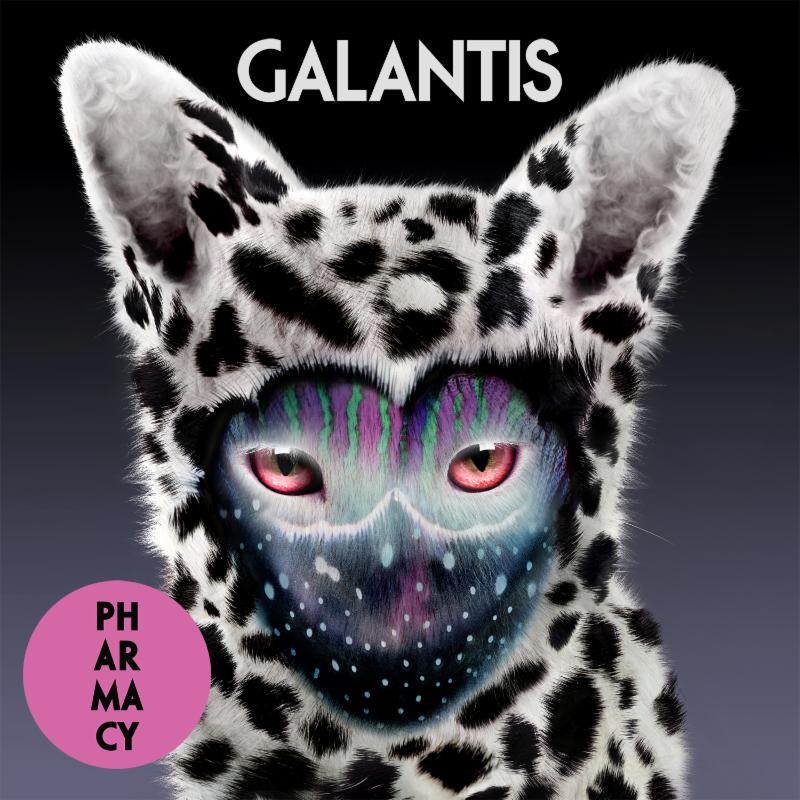 The wait is officially over! The duo Galantis have finally released their long awaited debut album “Pharmacy,” available now on Big Beat/ Atlantic Records. Their explosive step into the spotlight began with their self-titled debut EP and their first ever live show at Coachella 2014. Their song “Runaway (U&I),” became their breakout hit, gaining over 100 million plays worldwide on radio and online and launching them to No. 1 on Billboard’s Emerging Artists chart, No. 1 on Spotify’s Viral 40 chart, and a Top 10 spot on iTunes Dance Chart. Every step they’ve taken since leaving the Coachella stage has helped position “Pharmacy” as one of the most hotly anticipated electronic LPs of the year and each song they’ve released since then has proven the album is packed with hit songs. Stream the album below and click here to purchase the album via iTunes.