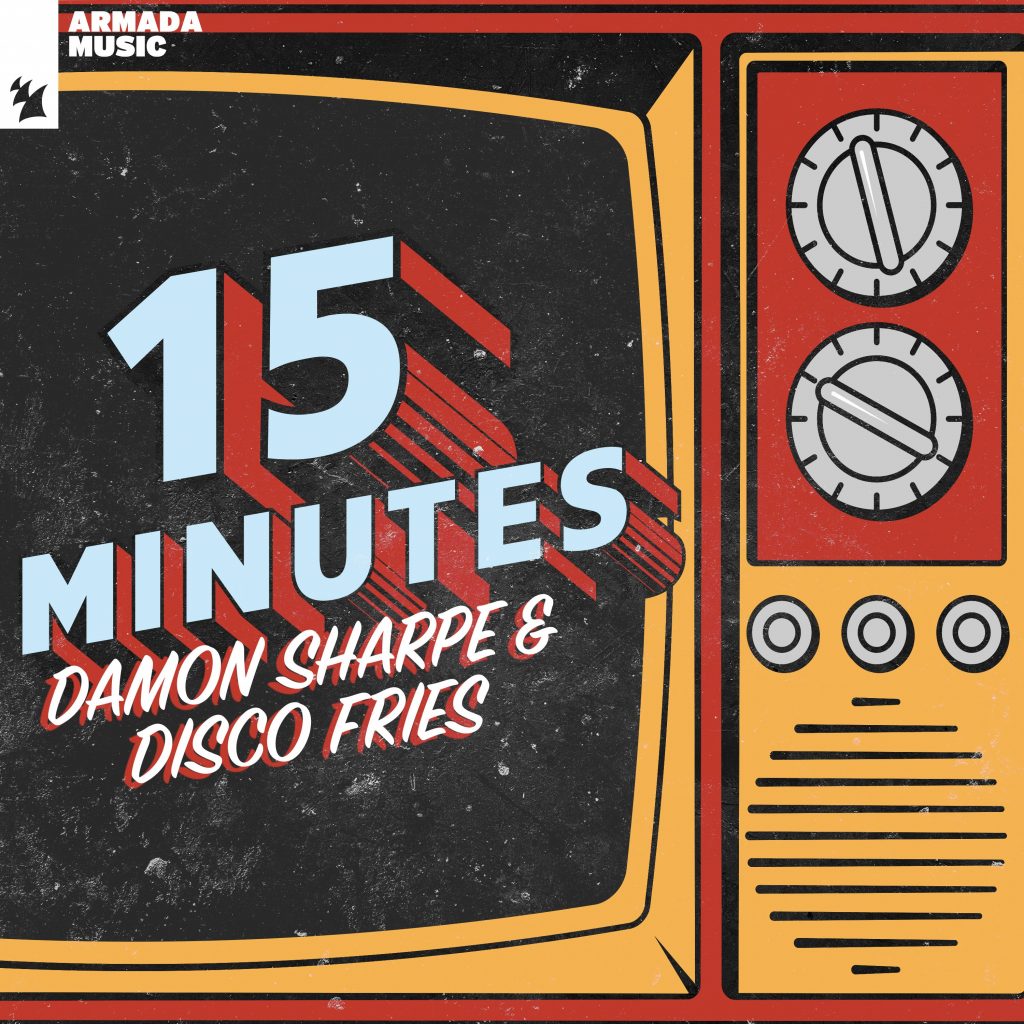 Award-Winning producer Damon Sharpe is back at it again with another new single “15 Minutes.” The song is co-produced with dynamic duo Disco Fries and released through iconic Armada Records. Typical to both Damon’s and Disco Fries’ style “15 Minutes” is a deep house anthem. The easy-going melody lets you bob your head while the deep-hitting drums keep you up on your toes.

Even more rare, “15 Minutes” and the accompanying music video feature relatively clean lyrics and themes. The track focuses more on music, humor, and storytelling, rather than sex or partying. This puts “15 Minutes” on the increasingly limited list of tracks accessible for all ages. A list any self-respecting DJ keeps in their back pocket. 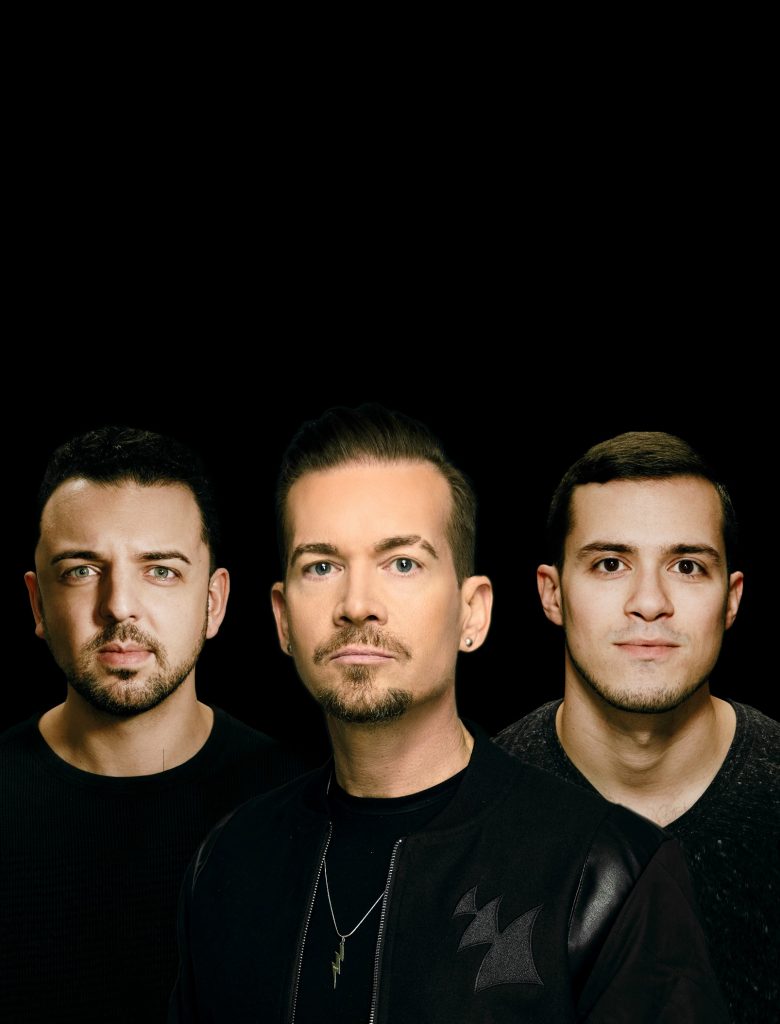 The Music Video of “15 Minutes”

The only thing cooler than the track itself is the music video for “15 Minutes.” I’ve always admired Damon’s efforts to tell a story with his videos and “15 Minutes” is no exception. The video follows a fictitious version of Damon as he attempts to release his first hit single in a long, long time.

The video is chalked full of hidden meaning and references to modern fame that I’m sure you’ll recognize. Even the title “15 Minutes” is a reference to an Andy Warhol quote about the fleeting nature of fame.

That being said, it would be more than a little bit boring to read my account of this hilarious video. Instead, you should click the play button below to check it out for yourself. Then, finish reading the article to see just how Damon utilized the hero’s cycle to make the music video for “15 Minutes” so compelling. Oh yeah, and look at what you discover at the 2:31 time stamp *wink, wink*. Here’s a hint.

A big part of why the music video for “15 Minutes” is so watchable, is because it follows the hero’s cycle. While also staying true to what modern fame looks like, and what it can do to those who seek it. 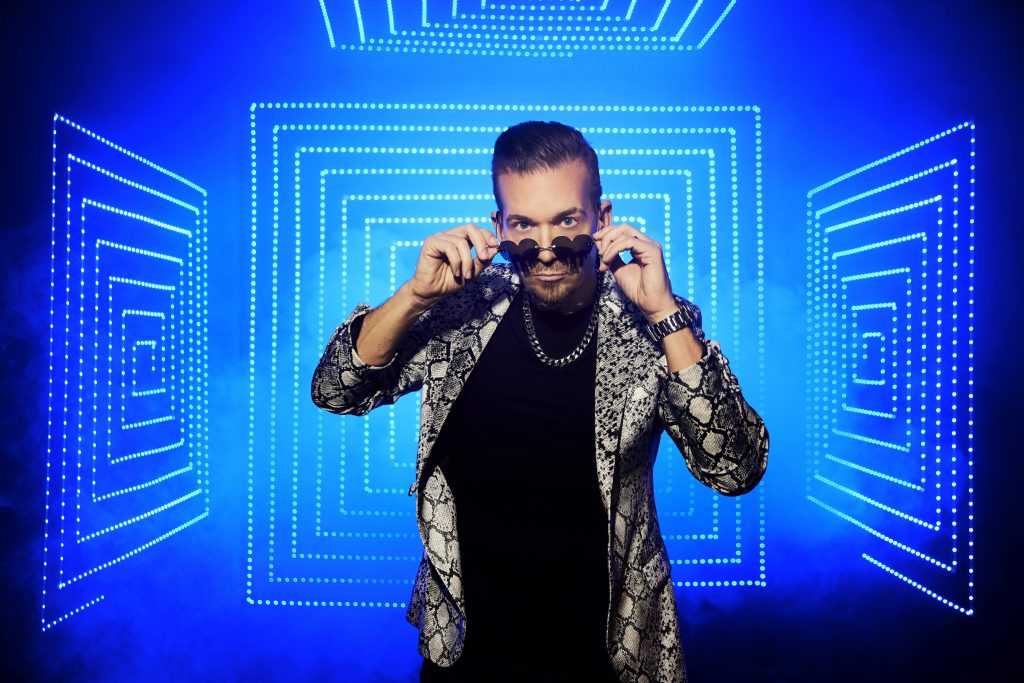 Breaking Down the “15 Minutes” Music Video

In Damon’s case, his character wants to be famous. He wants his ‘fifteen minutes of fame.’ However, these days it seems like you can’t even achieve fifteen seconds of fame without a viral video. At first, Damon’s character seems repulsed or confused by this idea, rejecting it. His wants outweigh his pride though, and he takes the leap to internet stardom.

What’s interesting about this is that his character will apparently do anything to get those views. Damon does toy reviews, magic tricks, and cooking clips. These are all things that have little in common with one another and nothing to do with music. However, they are three of the most popular video genres on YouTube.

While they work like a charm towards making Damon popular, his character has begun to pay a heavy cost. He’s selling out, and therefore ‘failing’ his trials as a hero. Eventually, Damon’s character gets the fame he’s after, but in a classic case of being careful what you wish for, his new fame becomes his undoing. He can’t get a moment to himself, and as a result, is exposed as being a jerk to his fans.

The real kicker comes when Damon finally assaults his fake boss. At this point, he’s lost all his fame and adoration. However, because his character is still willing to do anything to be famous, he settles for fifteen minutes of infamy instead. This brings the journey of his character around full circle again, as he continues to do whatever it takes to stay in the limelight. Damon even seals this deal with a little wink to the camera which lets us believe this was all part of his plan.

Who is Damon Sharpe? 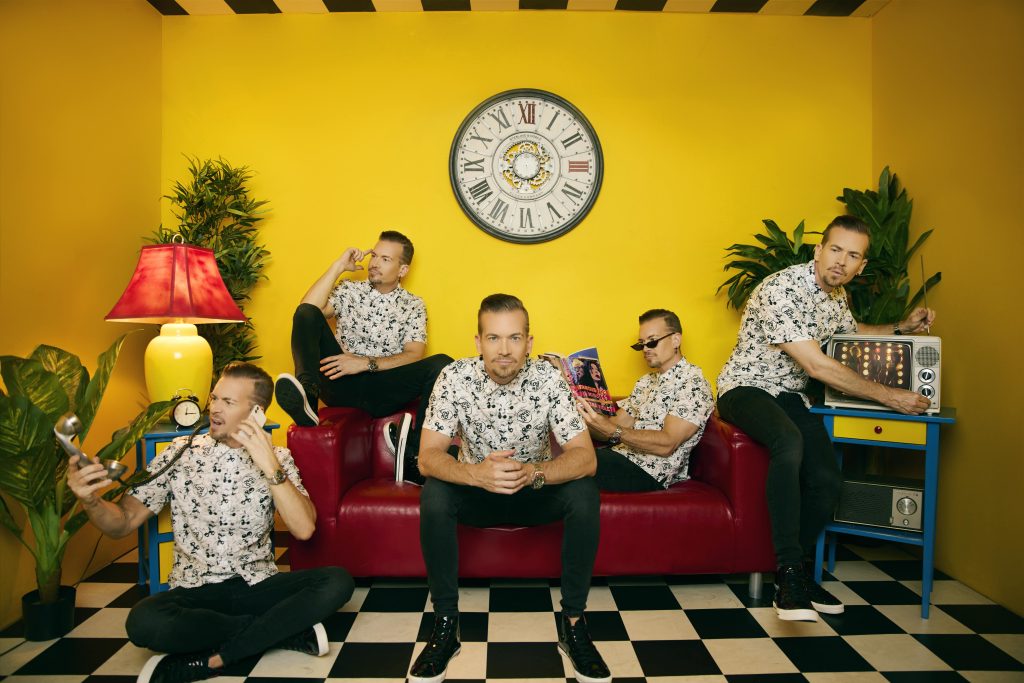 This kind of circular storytelling, while simple to explain, is not always easy to do. It’s even more impressive when one considers how closely this fake story relates to the real Damon Sharp’s life.

Damon has been enjoying a strong comeback to stardom after working behind the scenes for the last few years. He lost his spotlight with the cancelation of the TV show “Guys Next Door,” on which he co-starred. Thankfully, the real Damon Sharpe spent his time studying the industry and practicing his craft, instead of his cooking or building magic skills. The results of which are countless songs with world-famous artists, and an entertainment career too long to list here.

If you want to learn more about Damon Sharpe’s story, and how he climbed his way back up the ladder, you can check out EDM World’s exclusive cover feature on him here.

I personally can’t wait to see what Damon Sharpe has in store for us next. Rumor has it he’ll be releasing a new project on September 3rd, titled “Paint the Sky”, featuring vocalist Polina Grace. So keep your eyes peeled and your ears open.

What do you think of Damon Sharpe’s and Disco Fries’ new single and music video, “15 Minutes”? Swipe up to comment below.