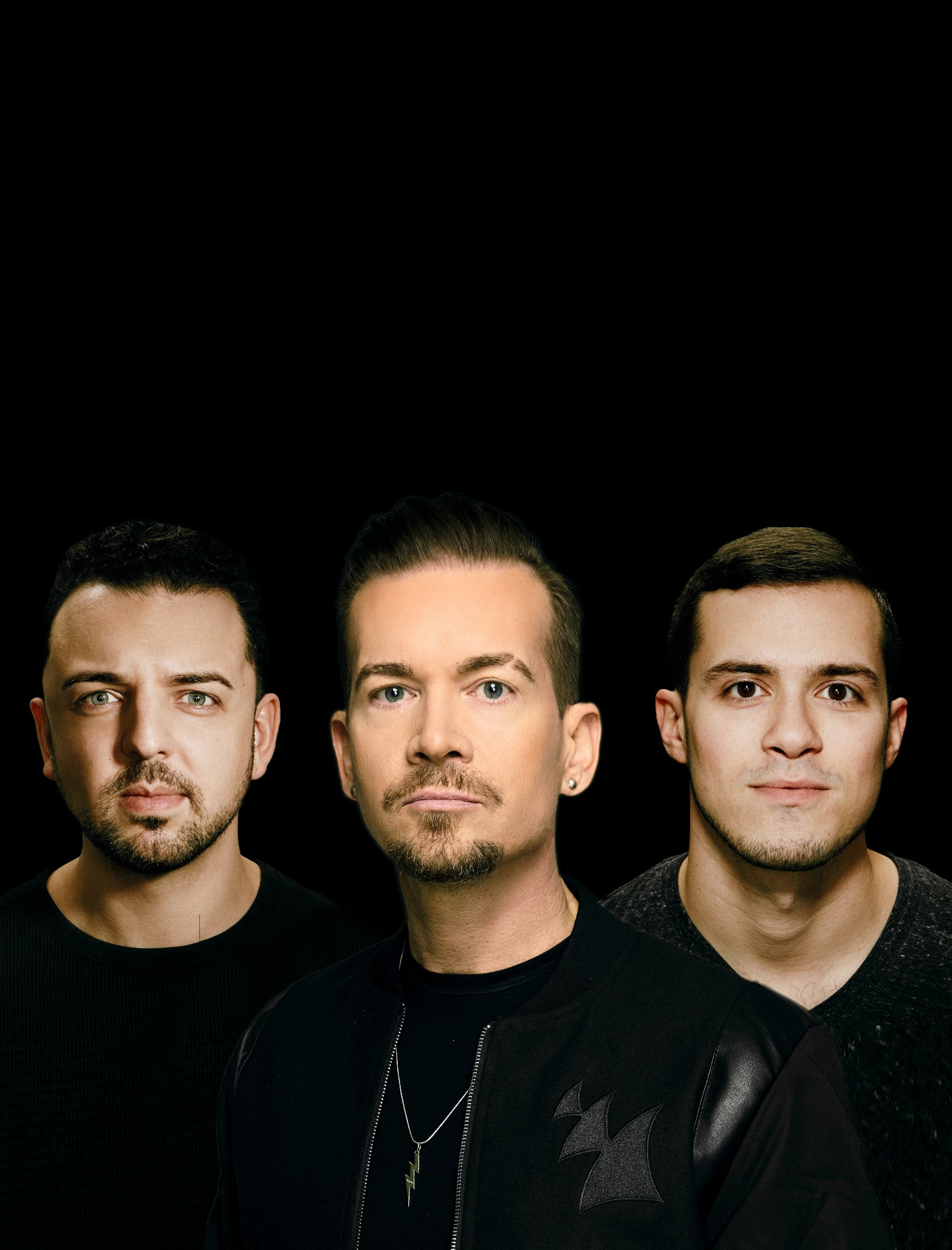 Award-Winning producer Damon Sharpe is back at it again with another new single “15 Minutes.” The song is co-produced with dynamic duo Disco Fries and released through iconic Armada Records. Typical to both Damon’s and Disco Fries’ style “15 Minutes” is a deep house anthem.... 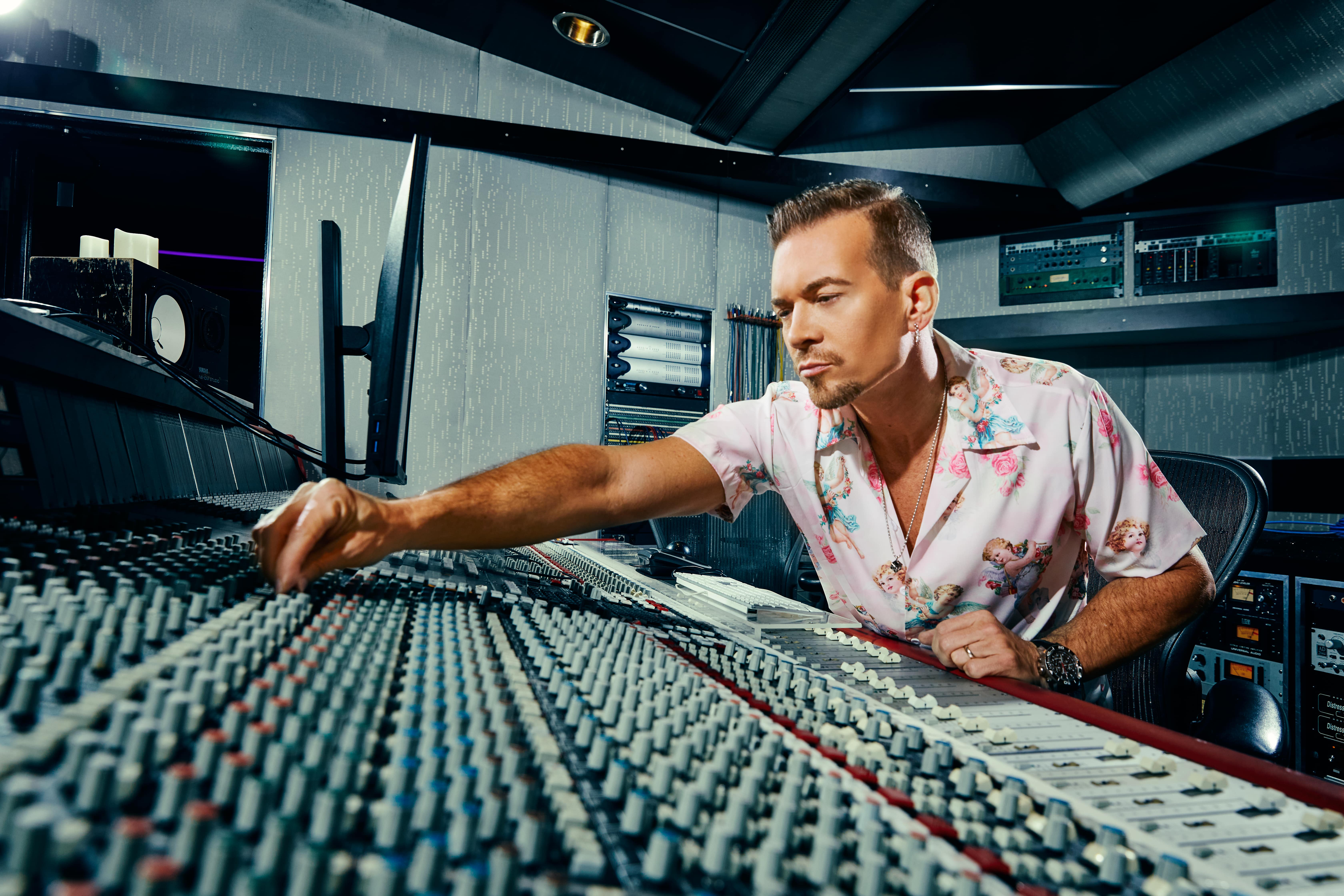 The music video for the hot new track "Lost Years" by Damon Sharpe and Josh Cumbee has been released! "Lost Years" is Damon's debut record with world-renowned label Armada Records. It's one of several new hits Damon's put out since the Grammy-winning producer electrified the...