The enigmatic producer Claptone is releasing his highly-anticipated sophomore album, Fantast. The album launch party will be held at Brooklyn nightspot Output on June 23rd.

He has already sold out his Fantast Voyage on the Cornucopia Majesty, which will take to the seas earlier that day. This show will be an intimate celebration for fans to immerse themselves in the magic of Fantast.

Playing alongside the artist will be Kofman and Grammy-nominated, British-duo Camelphat. Tube & Berger, formerly associated with Kitball records, will be playing The Panther Room with an extended set that’s sure to set a perfect tone for the night.

The video perfectly encapsulates the dark, pensive stylings of Claptone. The video highlights a man running through a city jumping through and over obstacles. This seems like a pretty obvious metaphor for emotional parkour.

Claptone gently leads listeners into the mysterious world of Fantast with the debut single on the album, “In The Night.” The track features Ben Duffy. The single became an instant favorite. It was even featured as Pete Tong’s Essential New Tune on BBC Radio 1.

Claptone followed the disco-infused “In The Night” with the more melancholic and synth-focused “Stay The Night,” showing a slight shift in sound that still maintains that peculiar, eerie Claptone funk.

He has certainly come a long way since hits like “Cream/Good To You,” “Another Night,” and “No Eyes.” One thing that has remained consistent, though, is the commitment to quality, classic house production. 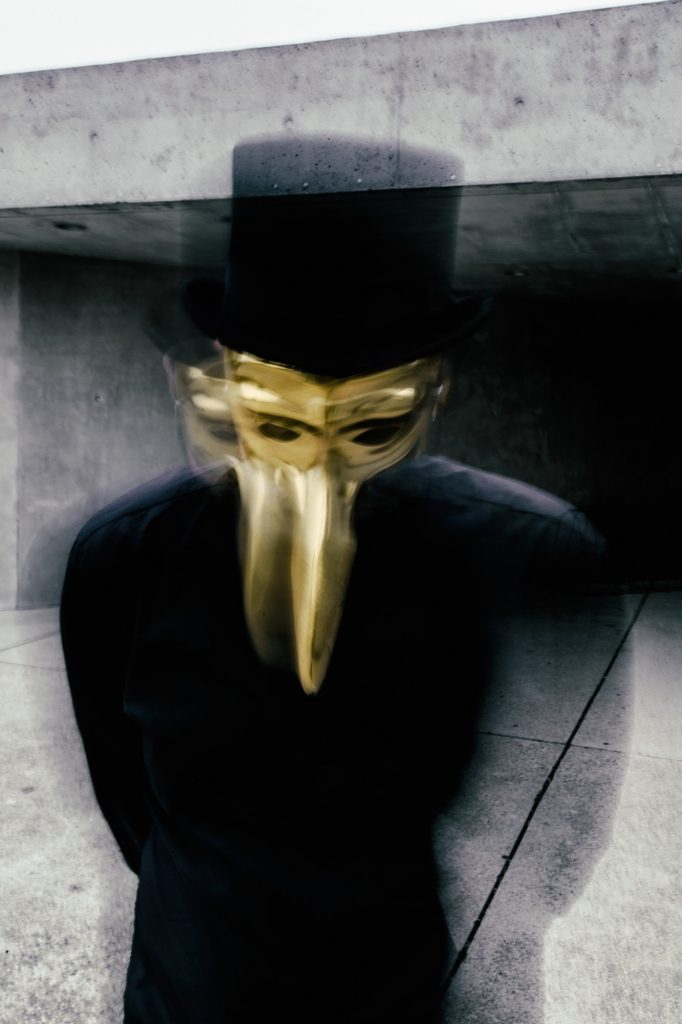 What Do You Think Of Claptone’s Guide Into The Mysterious World Of Fantast With His Music Video For “In The Night?” Scroll Down Below And Leave Us A Comments To Share Your Thoughts!