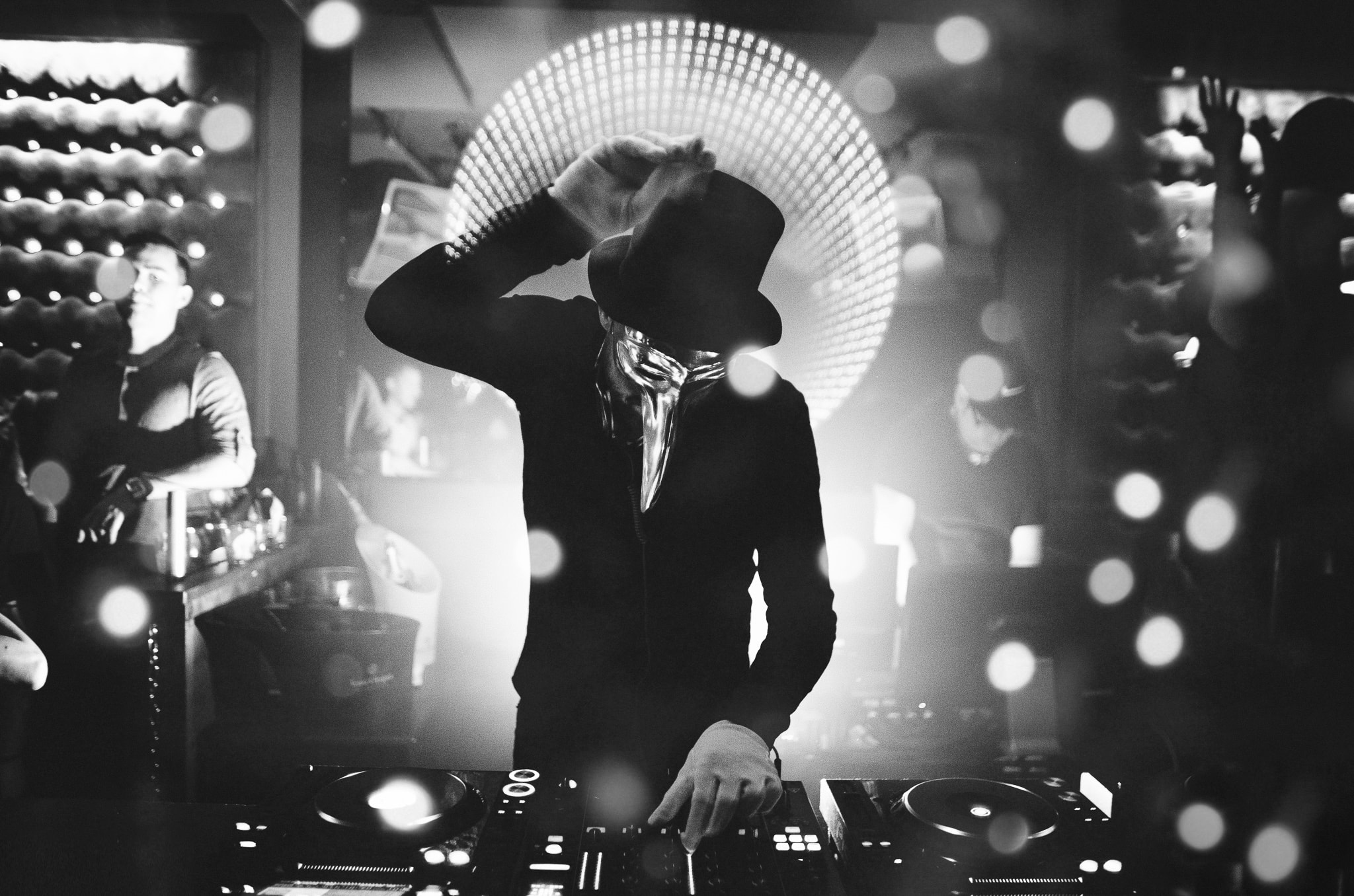 The enigmatic producer Claptone is releasing his highly-anticipated sophomore album, Fantast. The album launch party will be held at Brooklyn nightspot Output on June 23rd. He has already sold out his Fantast Voyage on the Cornucopia Majesty, which will take to the seas earlier that day. This show...