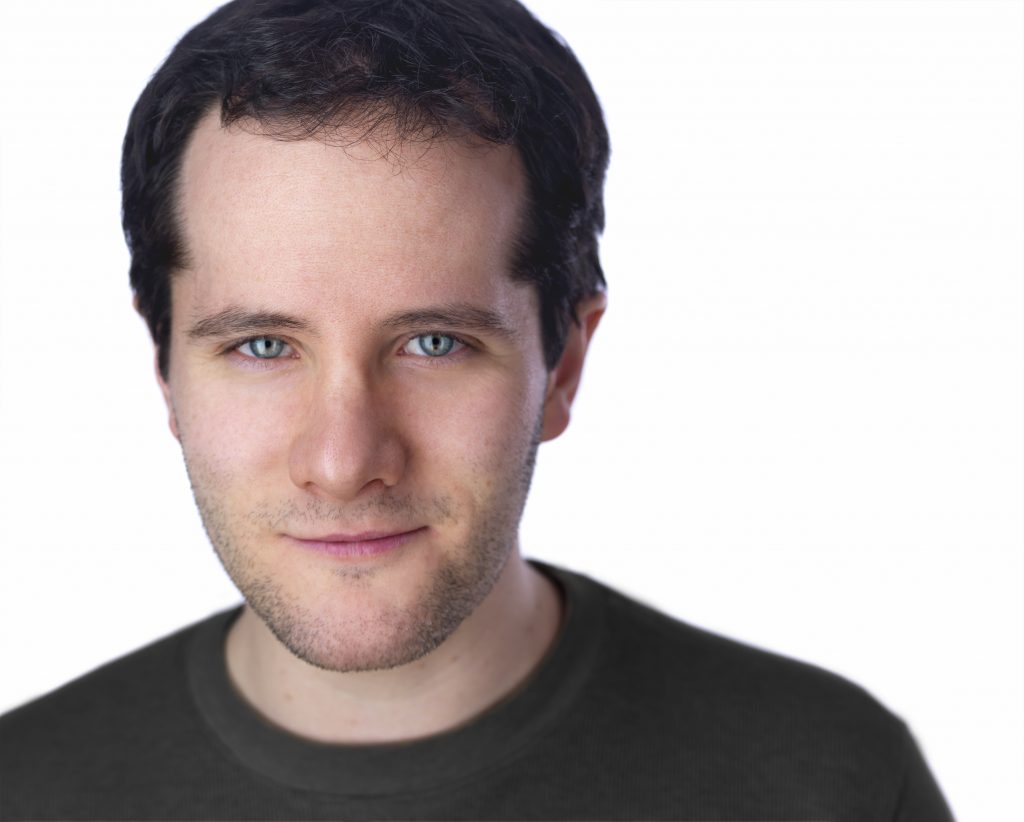 Ben Rauch wrote one of the biggest new hits of the year, “The Emoji Song.” Known for being an actor and a singer, his new hit song is sweeping across different media channels with its catchy phrase and the power of the emoji. We had a chance to catch up with Ben and learn a little bit more about him.

What made you want to become a comedian?

I loved making people laugh from the time I was two years old doing Cookie Monster ? and Donald Duck voices.? I always knew that was what I wanted to do! Be a comedian, I mean…not be Donald Duck. He’s not a real person…I think…?

What part of Jersey are you from?

I am from Central, NJ. I know what you’re thinking. Is there such a thing as Central, NJ? Yes, Central, NJ actually exists. There’s not just a North and South, NJ, but smack in the middle, there is a Central, NJ. We are real and proud! Bruce Springsteen and John Bon Jovi are from there too. ?

Tell me about your childhood?

It hasn’t ended. I refuse to grow up! ? When I was in elementary school, I was hyperactive, creative, energetic, silly, hyperactive, driven, and did I mention hyperactive. I don’t think I have changed much other than having a little more energy lately. ?

Did you ever go to summer camp as a counselor or a camper? Any of those experiences play out to who you are an actor?

I went to this amazing arts camp called Brookdale Arts Camp in Central, NJ! It was only two two-week sessions and was the best part of my summer. I am still in touch with a lot of the friends I made from that camp. We have been trying to organize our second reunion. When we get together, it’s like time hasn’t passed. I can honestly say that Brookdale Arts Camp changed my life. The acting teacher I had there, George Liebenberg, was a huge influence on me, teaching me to push boundaries and play as an actor. I can still hear his laugh in my head, which always gave me encouragement. I started at that camp in 5th grade and then was a counselor in high school and a little after high school. The camps mantra was that we were all special and original. ? It discouraged competition as it can be counterproductive for creative development. It was ahead of its time, and I wouldn’t be the person I am today if it wasn’t for this camp. The lady who started the camp, Dr. Mary Carter, called me when “The Emoji Song” was released and told me how much she loved the song and how proud she was of me. I saved that voicemail and play it about once a week! She set an example for all of us as a true artistic leader. ?

What made you want to be an actor? Did you go to any schools? Did you work in the 2nd City, troupe, or anything else?

I saw my mom in a community theatre production of Wizard Of Oz as a kid, and I was like, “Hey my Mom’s up there getting more attention than me…  NO FAIR!” ? Maybe that was the beginning of it, but I quickly realized I loved to perform. ? I loved making people laugh or cry. Hopefully, because I was doing a good job and not because I stunk. ? At first, I wanted to be an actor because it was fun, but I think on a deeper level it helps us improve ourselves as a person. As actors, we have to look at ourselves from a higher level and figure out how we are different or similar to a character. That helps us to be aware of things we need to improve on or attributes we should be proud of. ?

So how did you come up with the idea for “The Emoji Song?” Why now? How long did it take you to write?

I had a few too many misunderstandings with people through text, or people shared their stories with me about similar miscommunications, and I thought this seems like it’s happening to a lot of people in some form or another and no one’s talking about it. The idea of what’s appropriate through Emoji and text communication fascinated me, and I kept on developing the idea. The lyrics came first with this one, and that took about a week or so, but the music was written in a couple hours. ?

For your acting and singing career, what is your creative process like?

You have a movie coming out this fall. Care to share any details about that?

Sure, it’s called Can You Ever Forgive Me? starring Melissa McCarthy. I have a scene with her in the movie. She’s the best, and it was great to work with her. ? The director, Marielle Heller, is amazing, plus the casting, writing and the actors’ performances are stellar.?

What do you think of Ben’s hit single “Emoji Song”. Swipe up, and let us know the comments below!