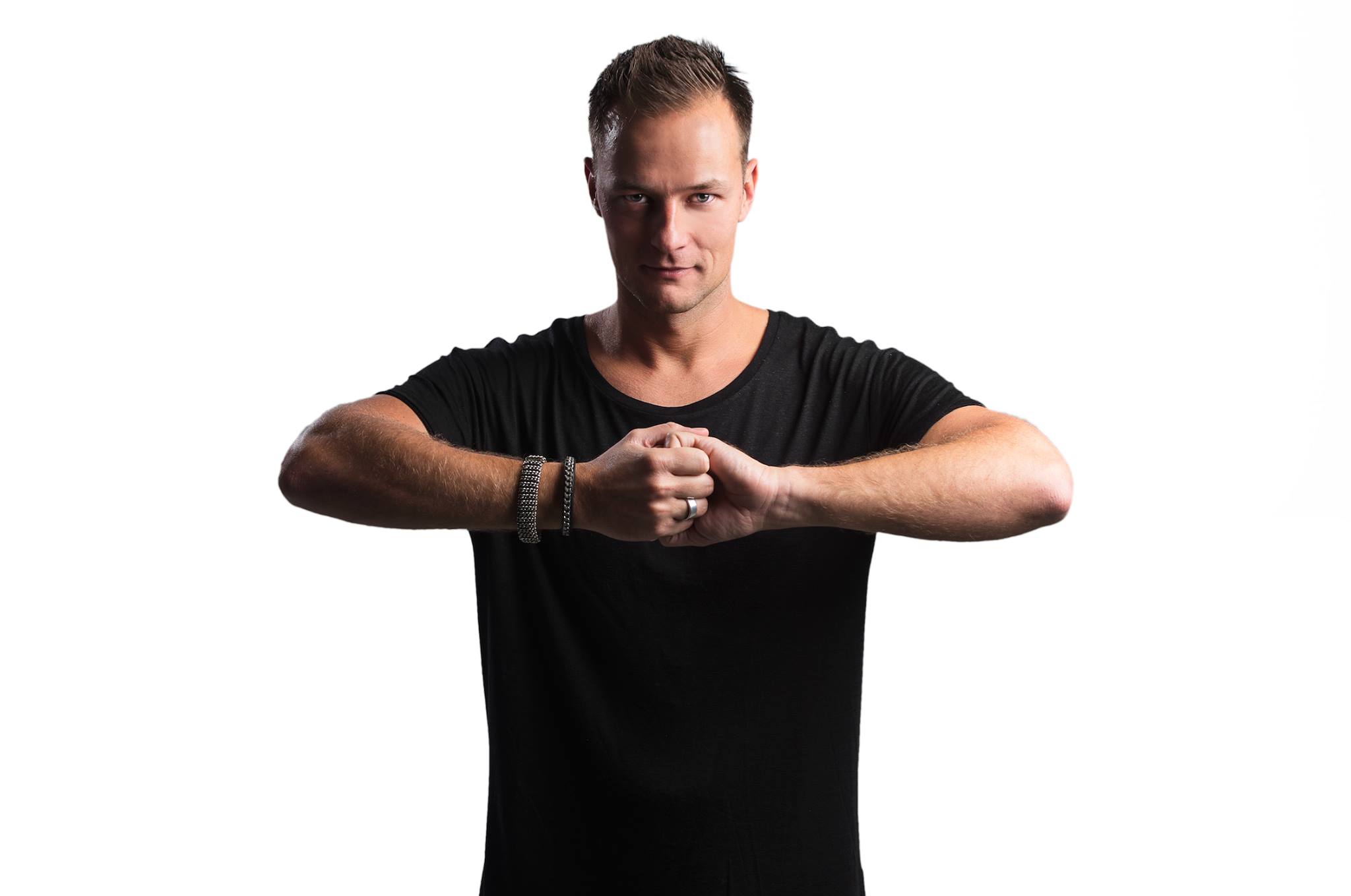 Why I Love “Home Now”

His newest record “Home Now” has just been released under Spinnin’ Records. It truly has something for everyone. This track was co-written with Ina Wroldsen (the name behind Calvin Harris and Disciples’ “How Deep Is Your Love”) and Jax Jones’s (known for the popular track “Breathe”). The song is fun and sensual with a music video to match. Alida’s voice fits the melody so well it’s stuck in my head after the first listen. 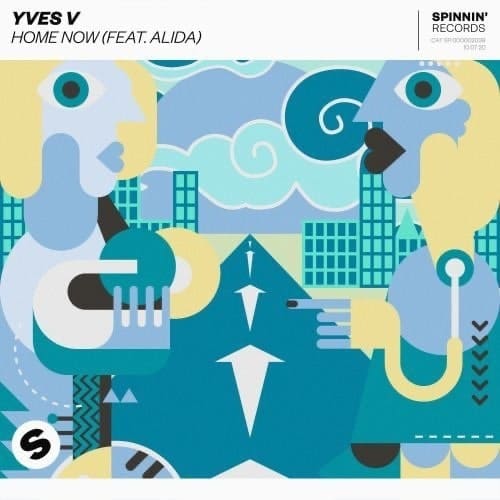 The video features a 90s theme and what can only be described as “Saved by The Bell” elements. Who wanted and loved that show too? It also includes all your favorite 90s gear complete with that era’s fashion of scrunchies, plaid, headbands, and crop tops. It was a real throwback to also notice the toys used such as the Tamagotchis and yo-yo. They even added the old school telephones and cd players.

The video also includes a 90s inspired dance which makes me want to get up and bust a move right along with them. You’ll want to keep this addicting track on replay during your next quarantine road trip, beach trip, or living room dance party. Watch the video and listen to the track below now.

Who is Yves V?

If you don’t know him by now Yves V is a Belgian DJ. He is also a record producer with an electro house style. Yves has been producing hits since the early 2000s. He recently moved up in DJ Mag’s Top 100 Charts being voted in at #56 in 2019.

“Home Now” follows the well-known hit “We Got That Cool” featuring Afrojack and Icona Pop released in 2019.

Yves is also familiar with the festival circuit. He’s been featured at Tomorrowland for four consecutive years. This multi-talented artist has played other large events such as Sensation and Mysteryland. He has had music released on various labels over the years such as Armada Music and Doorn Records.

WHAT DO YOU THINK OF YVES V AND ALIDA’S “LOST AND FOUND”? SWIPE UP TO COMMENT BELOW AND LET ME KNOW!

For exclusive interviews with artists in the electronic dance music world, check out our app and start your free trial here.