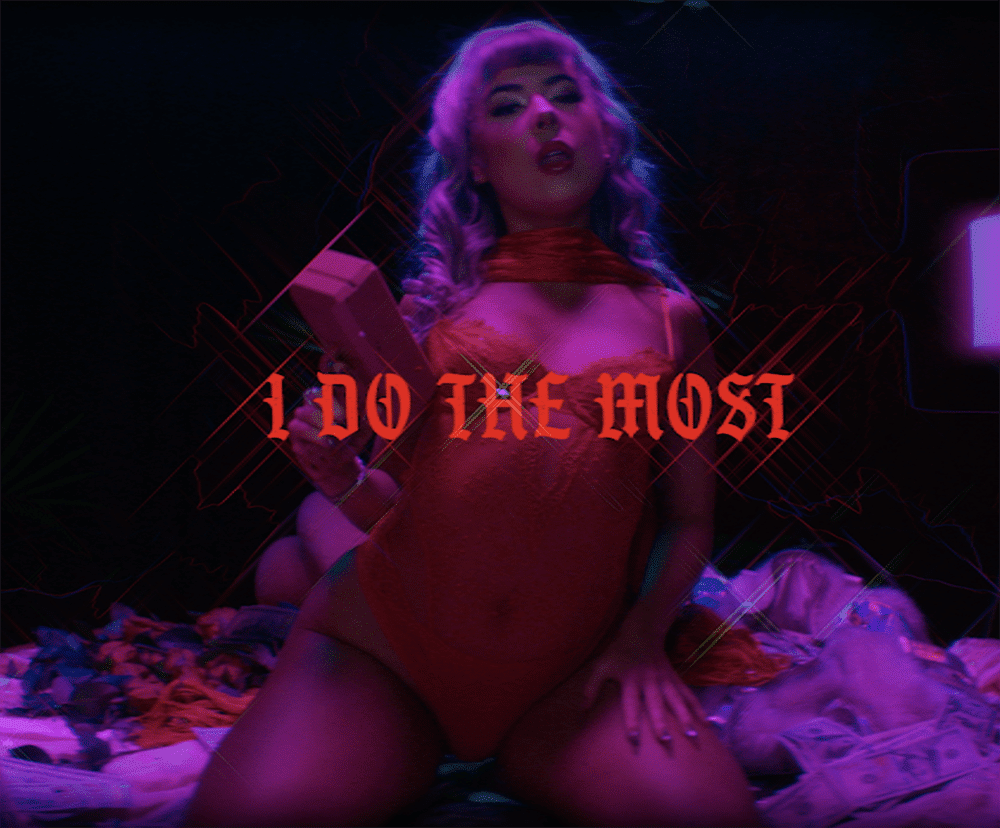 Now based in Los Angeles, WHIPPED CREAM is the project of the Canadian native Caroline Cecil, a former competitive figure skater who trained for the Olympics, but after a debilitating accident on the ice and then a transformative experience at an Active Child show, she was led to channel her emotions through creating music.

EDM’s emerging queen has been on a tear since signing to Big Beat Records last year, releasing banger after banger, including collaborations with Lil Xan, Baby Goth, Jasiah and more.

Her streak continues today with “I Do The Most,” her brand-new single that features Lil Keed and is out today alongside its similarly seductive video that’s sure to make you sweat, marking WHIPPED CREAM’s first time appearing in a music video – and certainly one that fans won’t soon forget. 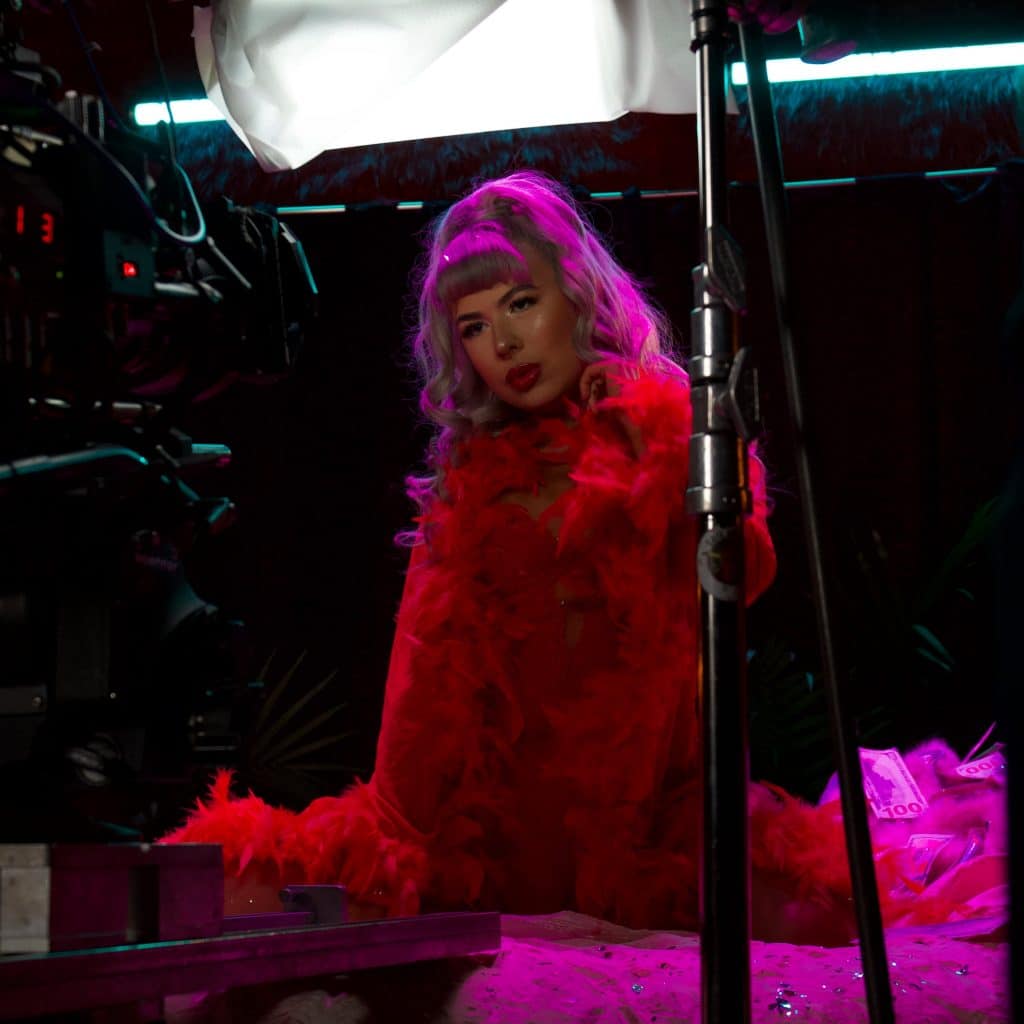 This track showcases WHIPPED CREAM’s producing dark, hip-hop influenced heavy bass music mixed with trap beats. The tune begins with Lil Keed’s unmistakable voice repeating “Ya, Ya, I do the most” over WHIPPED CREAM’s almost soothing trap intro. The undeniable banger builds and builds throughout with dynamic trap drums and a great flow from Lil Keed.

View the accompanying video below.

WHAT DID YOU THINK OF WHIPPED CREAM AND LIL KEED’S “I DO THE MOST”? SWIPE UP TO COMMENT BELOW AND LET ME KNOW!

Big Beat Records, I Do The Most, Lil Keed, Whipped Cream