Zedd posted a video from his recent concert tour, sparking rumors of a possible collab with pop powerhouse Katy Perry. 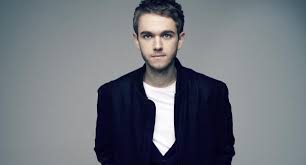 The DJ has spent the last two weeks opening for Perry on her witness world tour.

He joined her on the Australian and New Zealand part of her tour even though he easily has a huge fan base to sell out venues in both countries.

Zedd posted a video on his Twitter account that featured footage of the two performing on stage together.

The part fans were probably anticipating the most in the video was a clip of the two in the studio together. This is where rumors of a new collab track began to take form. 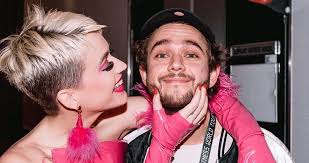 In his tweet with the video Zedd writes, “Can’t find an appropriate caption to sum up all the amazing things I’ve experienced in 2 weeks in AU/NZ! Thanks for all the love and thanks to @katyperry.”

What Do You Think Of This Possible Collab Track? Scroll Down And Tell Us In The Comment Section Below!