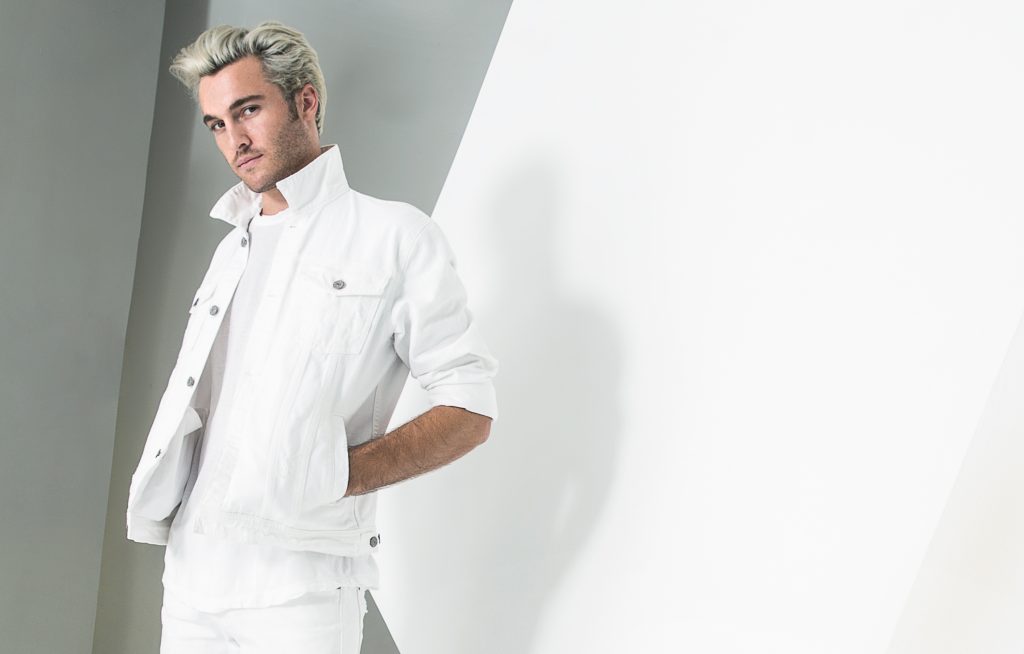 Zander Tron, known as Traveler, started a project after visiting Burning Man in 2009. After visiting this creative event, it ignited his mission to provide music to a wider audience. Unlike most artists, Traveler’s evolving sound comes from his experiences and connections with people. If you have not seen Traveler, his sound is underground psychedelic bass with melodies and vocals that have appealed to the mainstream.

I had a chance to catch up with him prior to Equinox in Santa Barbara.

What kind of music did you listen to growing up?

I was a big Radiohead fan. I felt that was the rock band of my youth. I love the indie stuff. I listened to a lot of Ben Gibbard, Death Cab, and Postal Service. I listened to a ton of classic rock bands. My family is Greek so I would go to my dad’s house in Greece in the summers and sneak out to go to these bars that were playing David Guetta or Benny Bennasi. That’s where I got into the European style of electronica.

Tell us about your background in music?

My dad used to be a musician. He used to play in bands in the 60’s-70’s. He was always playing guitar in the house and music was always on. We always played musical instruments growing up. I was into music and fell in love with it.

After Greece one year, I begged my parents to get me a set of turntables for my 15th birthday. I started playing breaks and trance until I went to college. In college, I got CDJ’s. I even sold my turntables to get Pioneer CDJ-2000s. My oldest brother taught me how to start producing, but I did not take it seriously at the time. It wasn’t until I went to my first Burning Man 2009 to see Armin van Buuren. While at Burning Man, I started hearing a different sound which was more deep bass. After that, I learned about sound design. I actually went to a school called Dubspot. There, I learned from the instructors.

Your Dj name is Zander. How did you come up with the name?

My name is Alexander and it was a nickname because one of my brothers could not pronounce my name; it just always stuck.

Why the name Traveler? How did Burning Man influence you to become Traveler?

It was my second year at Burning Man. There was a painting at center camp by the artist Andrea Tseng which was called Traveler. The painting resonated with me and I hit her up after the event about me using it. She was so cool that she ended up allowing me to use the painting for the logo and thumbnails. She also helped us design our logo.

Traveler is an extension of myself. My feel. My creativity. Part of my creative process is to make as much music as possible, but until you let it out into the world, you’re not expressing it. For me, that is a huge part of it. The release. If you’re not growing, you’re doing something wrong.

What is your genre of music as Traveler?

It started out with chill, psychedelic stuff. My sound has evolved now to where I’m making more high energy house music. I do not have a genre. It just has to have some sort of element of the mainstream structure, really good melodies, and high fidelity. It has to have some underground or psychedelic component. It needs to have a tight rhythm section and specific bass lines. Those elements make my sound. After that, I apply those elements to any genre.

What is your creative process like in the studio?

It varies from track to track. I think the studio process all comes down to the inspiration. I could be at my parents’ house sitting on the grand piano, and I would come up with some chords. I’d sit there with my laptop and put it in there then stash it until I feel like exploring it more. Sometimes it comes from other things; it just depends. I have a rough template I use, but it’s always evolving.

Looking back on the first track that you released called “Belafonte,” how did you come up with the track?

That is actually not my first track, but that’s the oldest track. I used to make so much bass music and I put out “Belafonte” because I started to predict the new trend by hanging out in the underground. I felt the scene changing to this chill vibe. There are always underground artists that blow up and change the scene this way. The song blew up for me at the time and ultimately changed my trajectory.

You remixed a Mark Morrison track “Return Of The Mack.” What made you want to remix this iconic 1996 track?

I love pop music. My music is underground so I get a chance to make so many remixes. I just wanted to do something fun with it.

You worked with Vorwerk on a track called “Go With Me.” How did you two meet? Did you work in the same studio or just send clippings back and forth?

We met at EDC a couple of times and stayed in touch. He is just one of those guys that works hard. He’s such a nice, genuine guy and such an amazing ghost producer. He asked, “Do you have anything written?” So I sent him a bunch of stuff. He found one that he liked and we began working back and forth. Working with him taught me so much. He really leveled me up on my skills. And best of all out of this collab, I got a friend.

Without going too deep into your past with your remixes and your original hits, what tracks would recommend for the audiences that want to dive deeper into your music?

Listen to my remixes on Soundcloud. There is something for everyone in there. Please feel free to listen here and on my webpage here.

What is the experience like playing for festivals like Lucidity, Equinox, and of course Burning Man compared to other events or music festivals?

I think it’s the people. It is not hard to find a mainstream event. You have big artists, but you have to work underground to get there. You can’t stay in hotels; you have to camp. It takes dedication. With these events, there is a higher level of respect for the art and integrity. We have more creativity and energy because people are not regurgitating it.

Any shows coming up?

Equinox. Working on more gigs as we speak.

Any big releases coming out in the fall?

I have tracks coming out all the time. I got a pop track called “Apart” coming out. I also have some deep dub playatech stuff possibly coming out. I have so much coming out soon… so stay tuned.

You can catch Traveler at Equinox at Oak Campground in Santa Barbara September 21st-23rd. Information about Equinox can be found here. 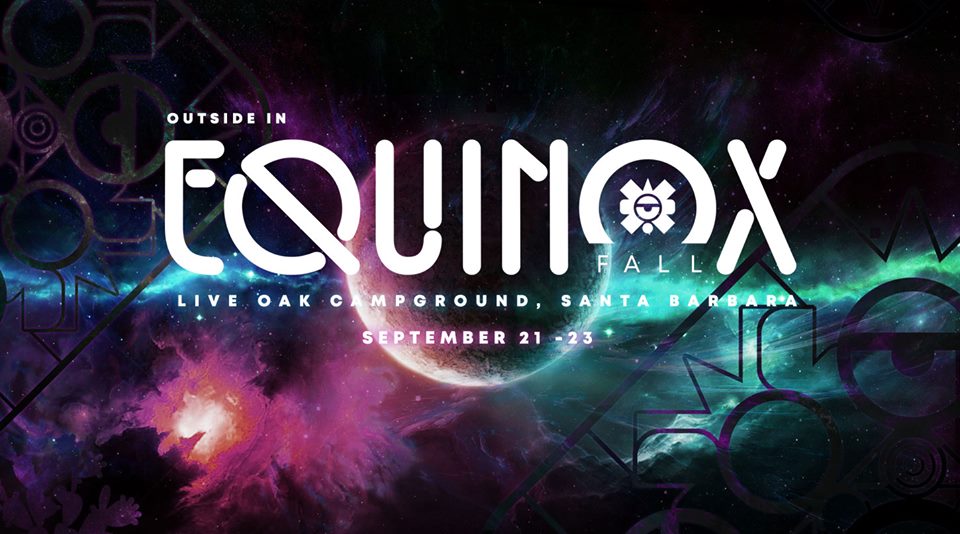 Are you excited for Equinox as much as we are?