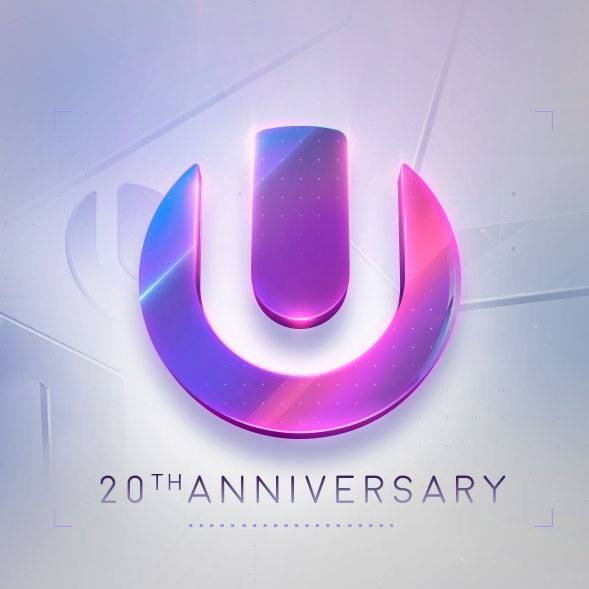 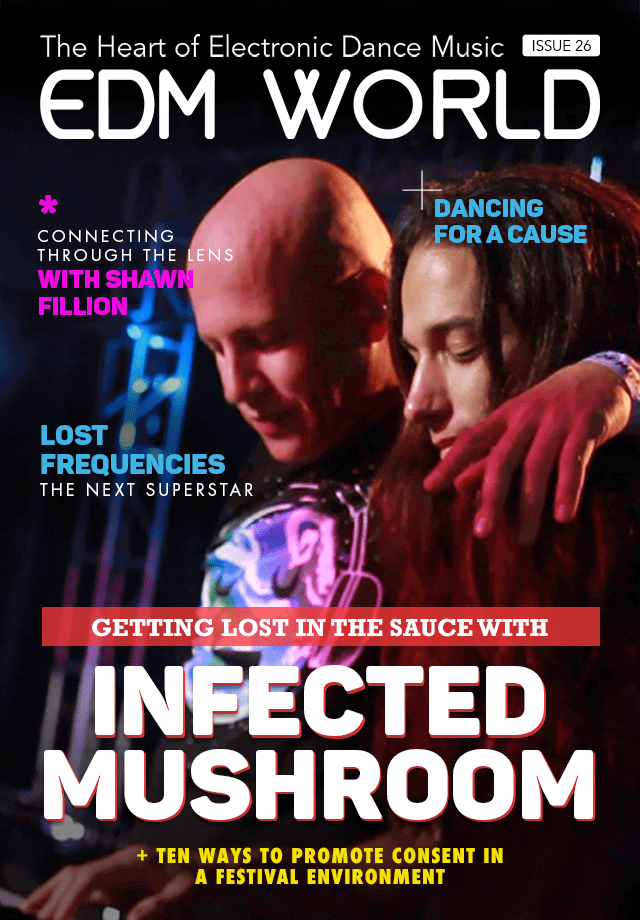 Posted at 16:43h in Magazine by Denice 0 Comments
0 Likes
Share

Inside this issues with Infected Mushroom you will learn: ★ Getting Lost in the Sauce with Infected Mushroom ★ Lost Frequencies: The Next Superstar ★ Memories May Fade, But EDM Remains ★ Connecting Through the Lens with Shawn Fillion ★ Taking a Crack at TrackID ★ How to Style a Winter Rave Outfit ★ Shining a Spotlight...

24 May Lineup Announced for Moonrise Festival in Baltimore

Posted at 03:49h in Festival by Denice 0 Comments
0 Likes
Share

By Melissa Mallin After a successful inaugural run in the summer of 2014, Baltimore's only electronic music festival will return to the historic Pimlico Race Course again this year. Moonrise Festival, set to take place Saturday, Aug. 8 and Sunday, Aug 9, has just released their lineup...