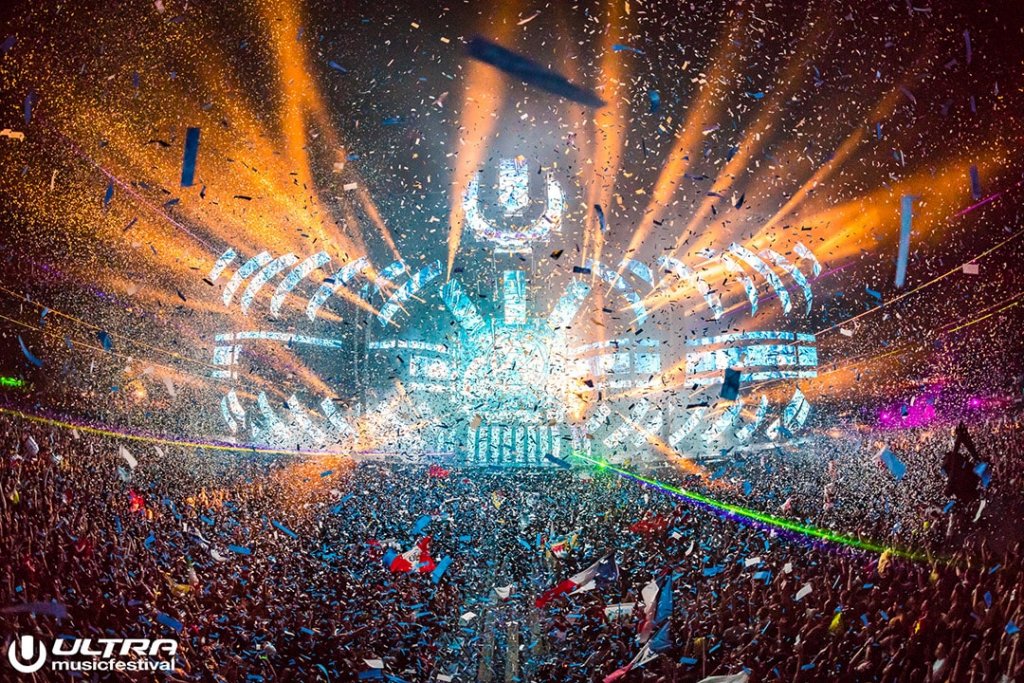 The 20th anniversary of Ultra Music Festival is coming to Miami Florida March 23-25, 2018! Started in 1999 as a 10,000 person beach party and named after a Depeche Mode album, Ultra Music Festival is one of the biggest festivals in North America. Ultra Worldwide spans across five continents to embrace the madness, enjoy the music, and live in the moment. This mega-festival has grown immensely, packing 165,000 people into Bayfront Park to hear the biggest names in electronic music.

With special anniversary performances planned and yet to be announced, we are excited to “expect the unexpected.” Many fans are hoping for a pinnacle return of Swedish House Mafia, comprised of Axwell, Steve Angello, and Sebastian Ingrosso. Whether or not this is the unexpected that will happen, we’re sure Ultra still has some tricks up its sleeve! Returning at the end of Miami Music Week, the 20th anniversary is shaping up to be a truly historical event.

Tickets for Ultra Music Festival’s 20th Anniversary are on sale now! GA 3-Day tickets and VIP 3-Day tickets are each on their last tiers. Buy your tickets today before it’s sold out!

Who are you excited to see at Ultra Music Festival?! Swipe up to comment below and let me know!