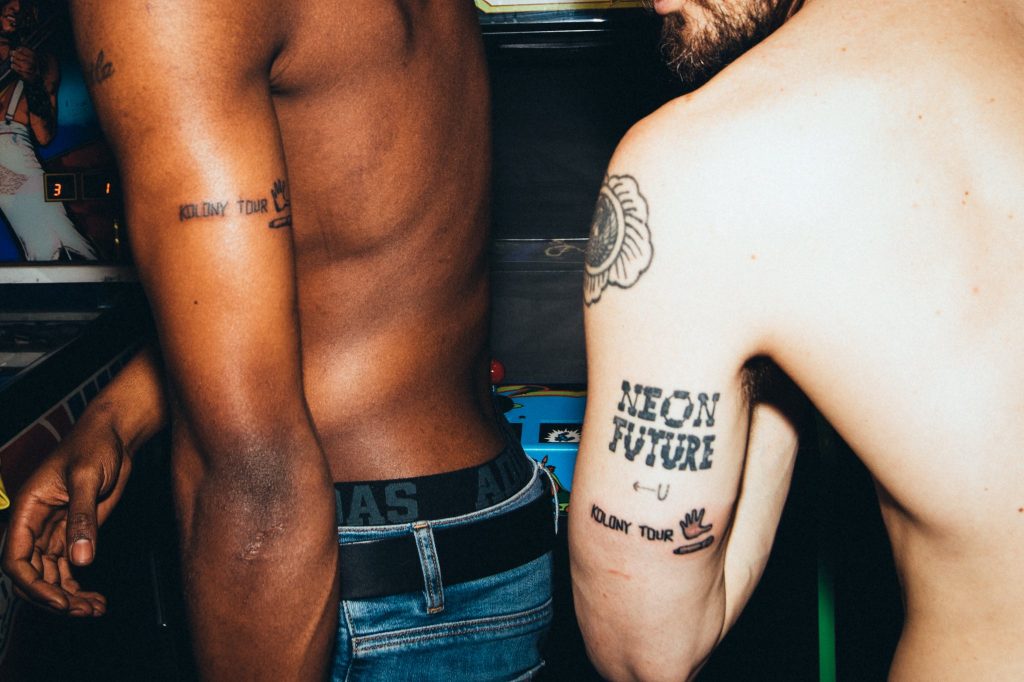 On March 2nd, Steve Aoki posted via his Instagram of him and rapper Desiigner with matching ink to celebrate the RIAA gold certification on their successful collab single ‘Mic Drop’ with boyband BTS.

In a video, Aoki explains that the duo decided on the design of a hand with a microphone beside it to show thanks to BTS and their fans. In the video, he looks super excited as he says, “All the BTS fans out there, we love you guys. You made this record so special for me and Desiigner, as well.”

Mic Drop is Aoki’s first song to ever be RIAA gold-certified which happened in early February while he was headbanging every night to the catchy EDM remix on his Kolony Tour with Desiigner.

To have a track certified by the RIAA, it must move more than 500,000 equivalent units between digital downloads, audio, and video, with 150 streams counting toward the equivalent of one formal unit. 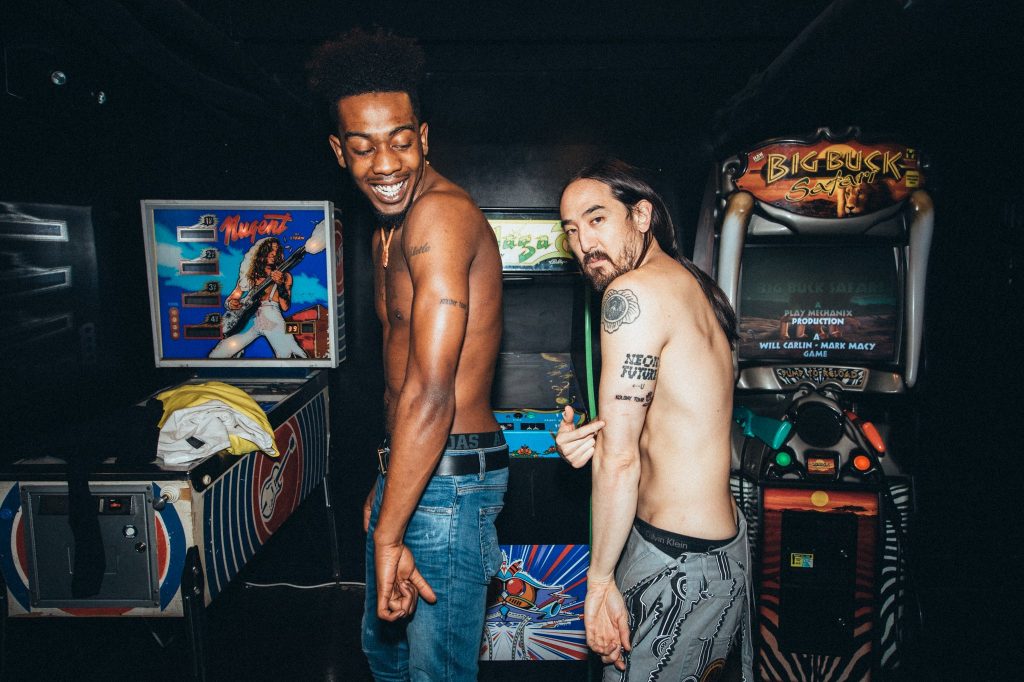 Since the ‘Mic Drop Remix’ music video’s release only three months ago, it has currently gained 193 million views and shows no signs of stopping.

What do you think about Aoki and Desiigner’s new ink? Swipe up and let me know in the comments below!