24 Nov The Sluggernaut Comes to Life in Comic Form 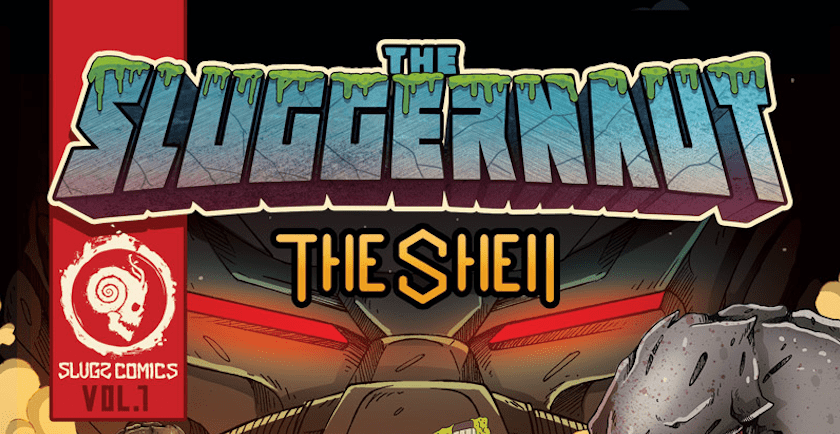 With the superhero craze, Snails is launching his very own comic book series, The Shell, and its debut issue, “The Sluggernaut”! Through its vivid imagery and captivating storylines, “The Sluggernaut” encapsulates the creative universe that fuels the Vomitstep producer’s concepts.

Snails partners with French artist Dr. Fanx and co-writer Maria Filipone to bring alive the Vomitsquad’s colorful world – bringing alive in Marvel-like style King Slugz, King Frogz, Sluggtopia, and The Shell. The plot may seem to focus on King Slugz’s intergalactic, worm-fighting battles, but there is a more complex underlying theme. The story really focuses on a hero struggling to save his people and to overcome colossal obstacles. Through the engaging plot lines and immersive art, Snails creatively conveys his belief that one has an obligation to fulfill one’s own destiny. Check out Snails’ message to his fans below:

“My music and shows have always been attached to a story. Frogz, King Slugz, Sluggtopia, and The Shell are all part of a bigger vision – one that hasn’t been fully explained … until now. Super proud to announce that The Sluggernaut comic book will be released on November 26th. Check out the first 11 pages and pre-order your physical copy for the full story!” 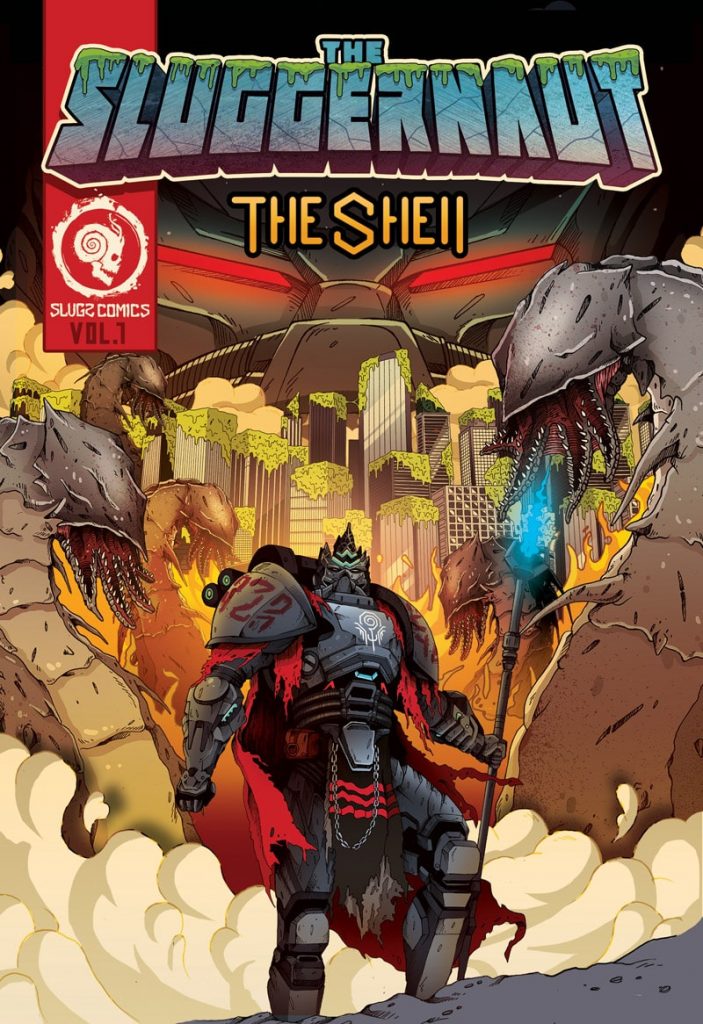 With his epic announcement of the Slimeageddon EP and massive year with his full-length remix album of The Shell, 2018 has been his year. He will be wrapping up his massive North American tour, The Shell 2.0 in December. His Vomitstep sound found its place with OWSLA alongside Skrillex, Diplo, and more. Snails then pursued his own record label Slugz Music for all to create their own sounds. With the launch of his own comic book series – previously uncharted in the electronic scene – his accomplishments speak for themselves. Snails is truly an artist with no boundaries. “The Sluggernaut” is only the beginning of Snails’ The Shell comic book series, so stay tuned for the next chapter of the saga!

WHAT IS YOUR FAVORITE PART OF “THE SLUGGERNAUT” COMIC? SWIPE UP TO LEAVE A COMMENT BELOW AND LET ME KNOW!