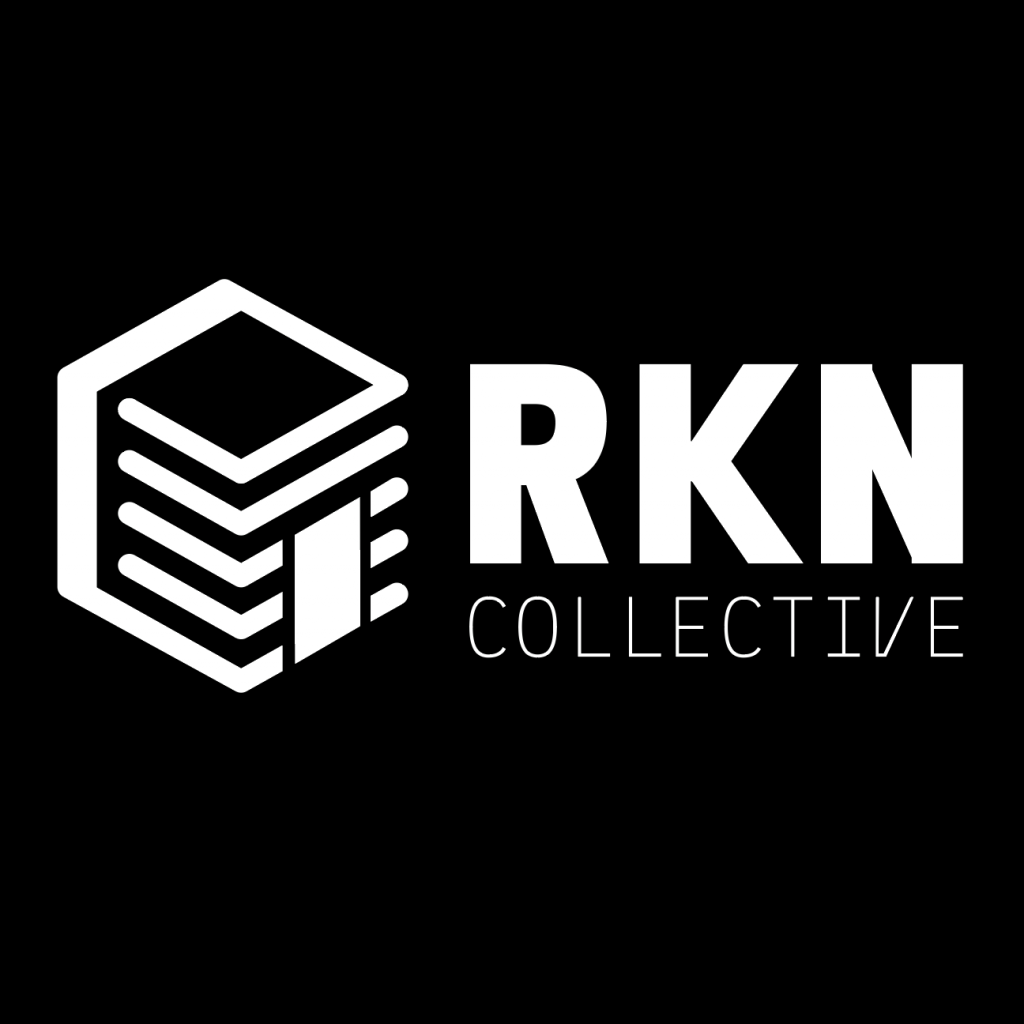 On Saturday, September 7th, I had the pleasure of attending RKN Collective’s Who’s Who event in Garland, TX. This Dallas-based Collective, pronounced arr-kein, stands for the artists who are full of knowledge but are understood by few, as they are mysterious. For their second self-made event this year at the Belleza Event/Walnut Theater, they had an open bar, unlimited boba, bumping beats, and free parking. Of course, JVCB, Donsai, and BuWui each played an unforgettable set. This formula made for a great night to remember! 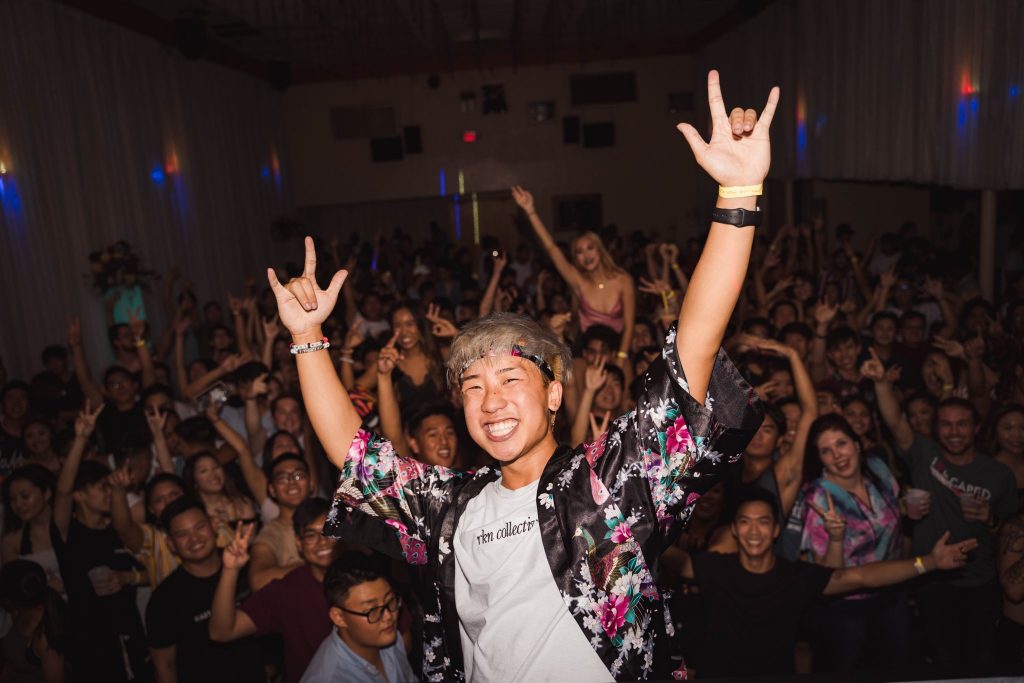 As a matter of fact, I can only imagine how emotional it felt for each of these artists to find out that in a few months they would play an hour-long set in front of a few hundred electronic dance music enthusiasts or to find out that they would be playing their first-ever live show. This could only be what they ever dreamed of. To describe this night, attendees were either in a mosh pit or hanging together with a joyous and boisterous bunch of friends. It was clear that each of the artist’s die-hard fans were directly upfront and center for each of their sets.

When the artists each played their mixes, their song selections were exceptional. It didn’t sound like the same quality I would hear if I were listening to these songs with my ear-buds. The visuals on the screen represented each artist as well as the inspiration they draw for their music. There was a wide array of colors, and the lighting did an impeccable job of corresponding with the timing of the music. With notably good sound quality and great visual effects, it was an amazing concert!

Notably, my favorite set of the night was Donsai. He is an up & coming artist based in Arlington, Texas who has been mixing music since 2016. For his first live set, he definitely brought the heat in his style. He flawlessly played a set that perfectly describes the story of his life and the meaning behind his music. As a producer who believes in himself, it is clear that he has faith in his ability. I was so happy to be able to attend this event, and I surely won’t miss their next self-made show.

Will you be at RKN Collective’s next event?!