Posted at 18:08h in Festival by Denice 0 Comments
0 Likes
Share 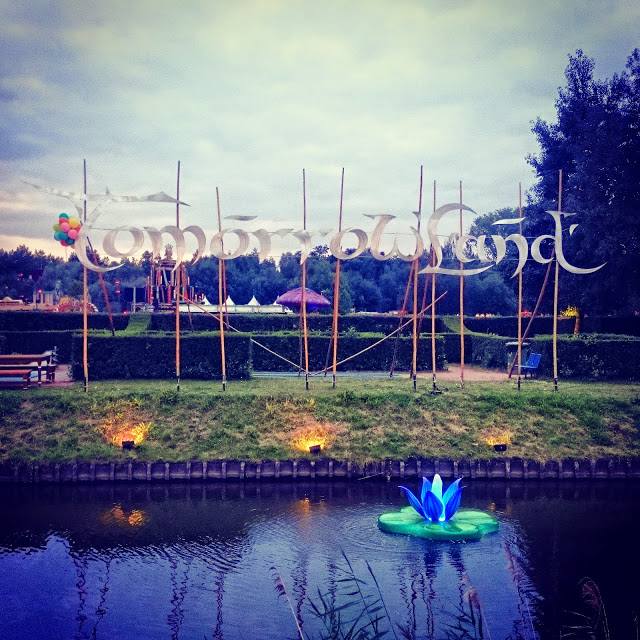 Sold out in just seven minutes, Tomorrowland, the legendary festival in Belgium, recently released phase one of the lineup and it’s epic. Beginning in 2005, Tomorrowland continues to be one of the highest demanded festivals in the world and with the best DJ’s forming an unbeatable lineup it comes as no surprise. With artists like Martin Garrix, Dimitri Vegas and Like Mike, David Guetta, Carl Cox, Alesso, Armin Van Buuren, Avicii and Axwell ^ Ingrosso, this year’s festival is sure to be another one for the record books. This year’s festival will take place Friday, July 24 – Sunday, July 26. If this is only phase one, who do you think will be released in phase two? Comment and let us know! 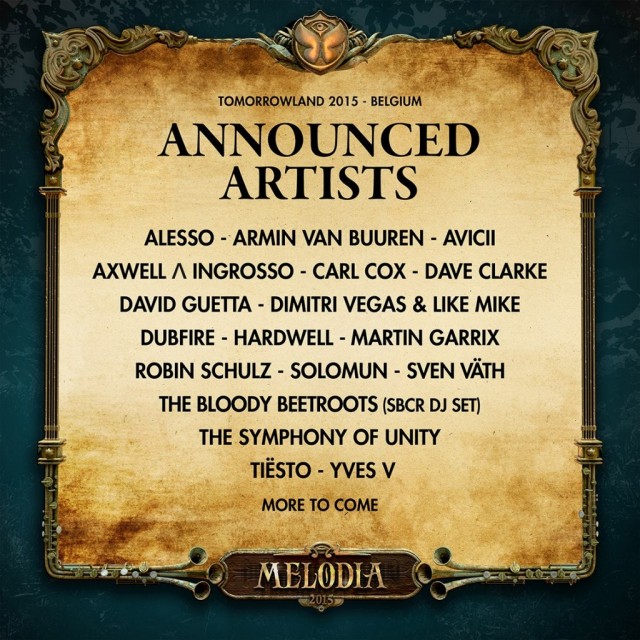