21 Apr Not All The Beautiful Things Tour 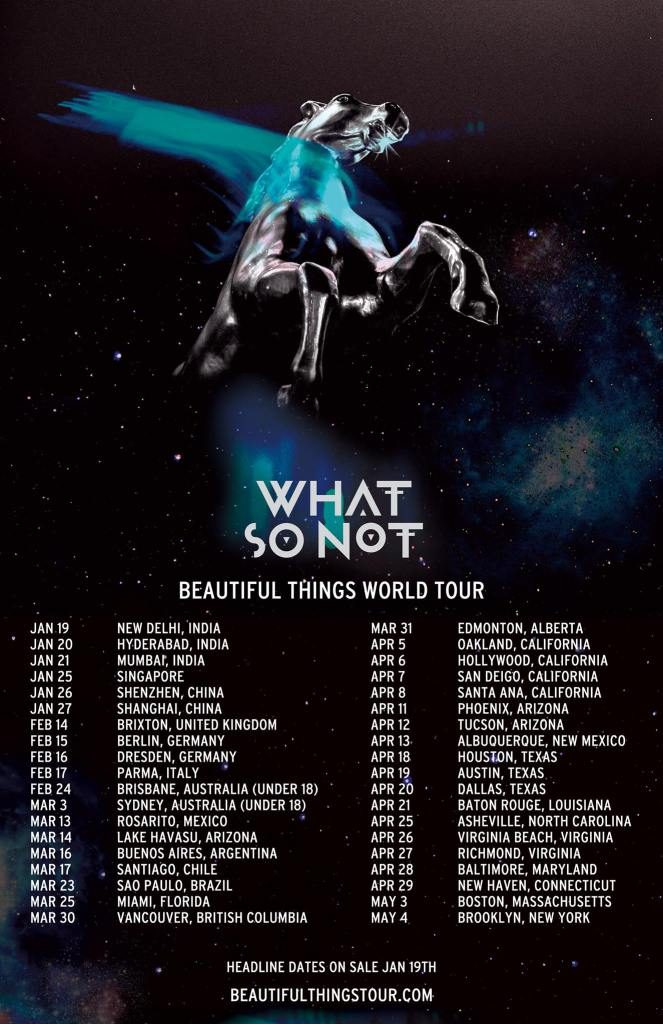 What So Not has announced his Beautiful Things world tour beginning in New Delhi, India. The tour will run through June where he’ll cap it all off at Bonnaroo. His debut album Not All The Beautiful Things released March 9th. The album itself is truly one seamless piece of art. I attended the Houston, Texas show at White Oak Music Hall April 18th. Upon walking into the venue, the first thing I saw was the 9-foot-tall chrome horse similar to what is seen on the Not All The Beautiful Things and Divide and Conquer album covers.

What So Not’s longtime friend and LA housemate, James Earl, opened up the night. Los Angeles’ very own hip-hop artist Duckwrth followed with a performance after. He came out jumping, getting intimate with the crowd. He displayed a whirlwind of emotions, clearly noticeable in his rapping, singing, and gestures. For what it’s worth, Duckwrth eventually had to remove his T-shirt because of how much he began to sweat from all the dancing. His hype and jumpy demeanor provided the crowd so much energy. He was joined by his on-stage crew, which consisted of a bass player and DJ. My favorite song performed was easily “Tamagotchi.” 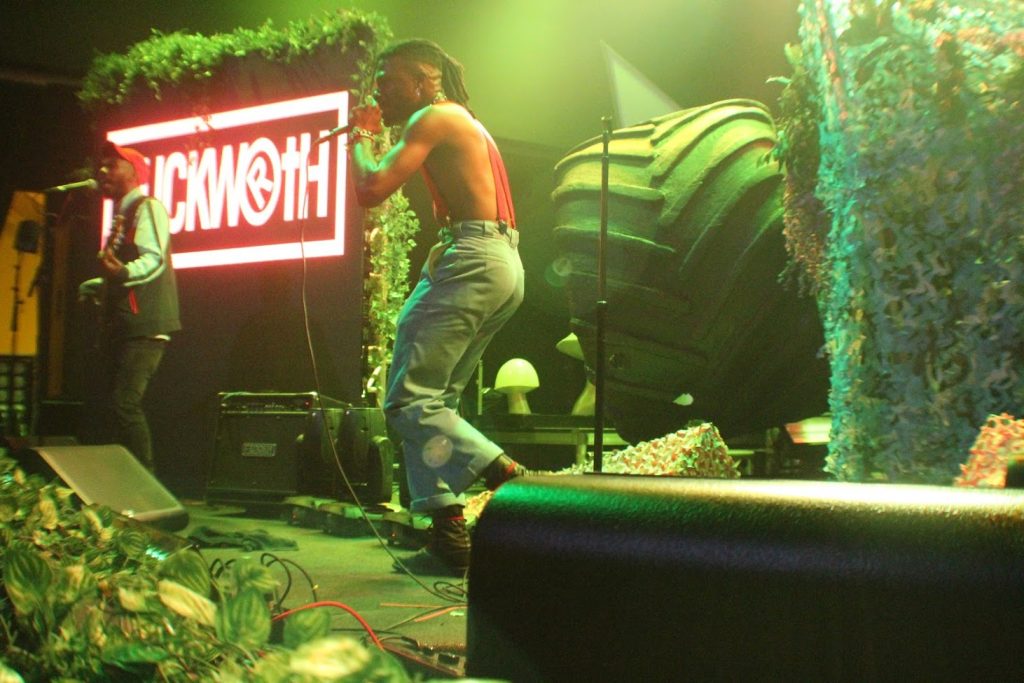 After a short intermission, What So Not appeared on stage with a guitarist and to our surprise, What So Not began playing drums. The combination of sound quality mixed with stage production, including strobe LED lights and the overall design of the DJ’s platform for which he was performing on, really stood out. What So Not’s setup clearly looked like it took some time and heavy lifting to build and transport. His podium was held up by two monster truck-type tires on each side all beneath an electronic drum set and laptop. The stage stood out as What So Not played all the percussions to each song, distinguishable from the normal turntables many are used to seeing DJs perform on. The drums gave What So Not’s performance a familiar feel when he integrated electronic instruments into his live set. Performing songs like “Tell Me,” “Gemini,” “Jaguar,” “Be Okay Again,” and “If You Only Knew,” What So Not gave the audience an outstanding live performance. 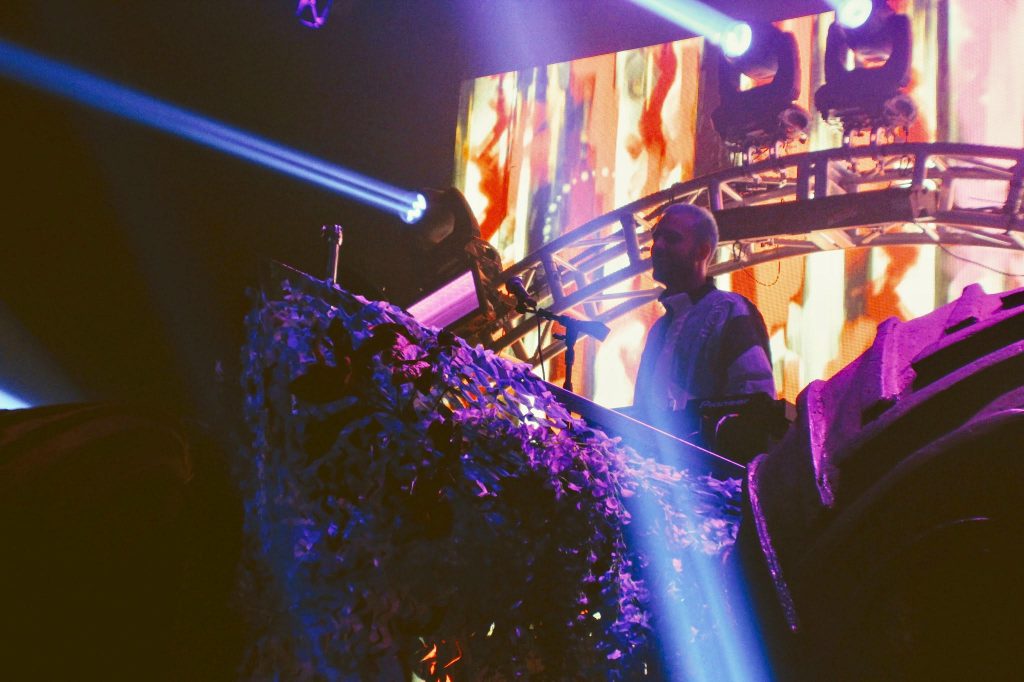 Overall, I can see how What So Not built a whole world visually and aesthetically. I felt that I could come and step into this concert and enjoy myself! I definitely walked away happier after the What So Not show, but still sad that the show ended.

Where will you see What So Not on his Not All The Beautiful Things tour?! Swipe up to comment below and let me know!

Duckwrth, James Earl, Not All The Beautiful Things, What So Not