Posted at 17:21h in News by Danielle 0 Comments
0 Likes
Share 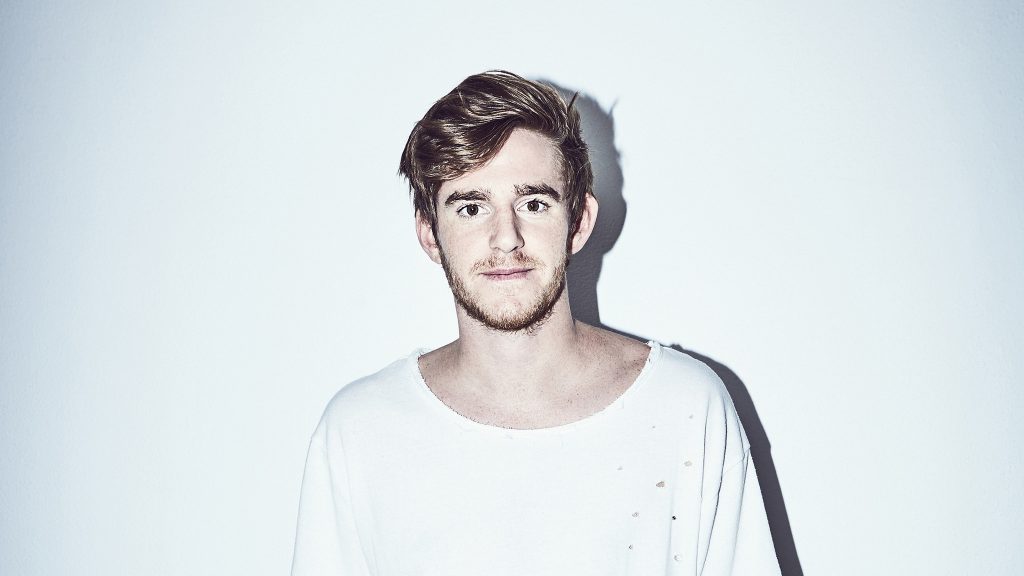 LA-based Tyler Marenyi, better known as NGHTMRE, is certainly on the rise. He’s grown from playing the piano and drums to releasing high profile mixes and collaborations. When he first started producing, house music was super exciting. Then he transferred to dubstep and trance. Now, it’s a mixture of all these things. For festivals, there will always be a dubstep-banger set. You know, music that even gets his 15-year-old self pumped up. His performances last year were amazing with their high-energy, melodic, and bass-heavy production. He played at Coachella, EDC Las Vegas, Ultra Miami, and Lollapalooza. Other notable shows and tours included Gud Vibrations featuring Slander and Nghtmre Before Christmas. 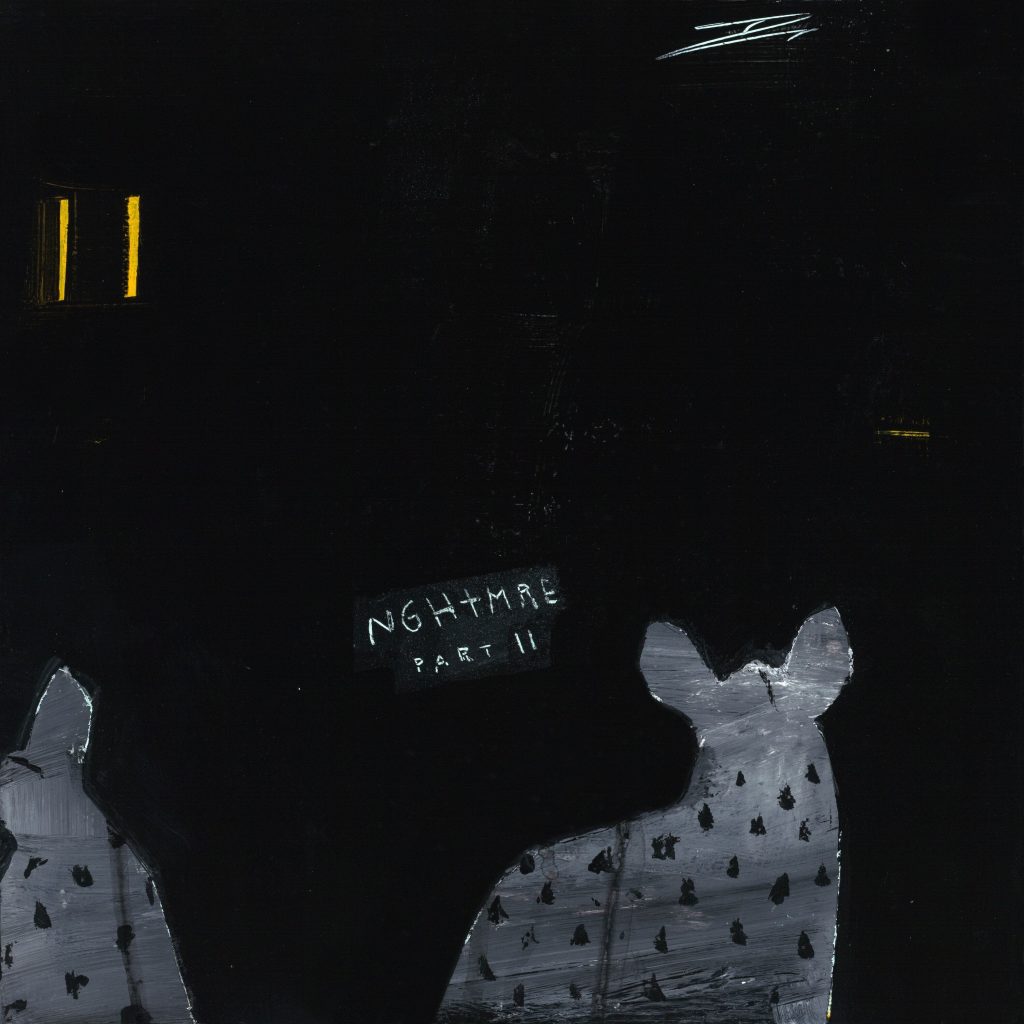 NGHTMRE’S long-awaited Pt. II EP was released December 1st, 2017 on Mad Decent. The impressive EP is nothing short of showing his fans how versatile his music can be. “On The Run” features Passeport, a relatively new artist whose vocals bring a complex, yet soft and romantic feel. NGHTMRE actually played this track for the first time at EDC Orlando November 2016. The second track “The Killer” features Bret James and Rnsom. The trap/dubstep sound combined with Bret James’ exceptional vocals creates a vibe that is a great atmosphere. “No Coming Down” features Chicago rapper Alex Wiley and Sky Montique on the hook for a hip-hop collab. This is the perfect song for an afternoon drive or just kicking it around the house. To end the EP, NGHTMRE and Dillon Francis finally put out a song that they’ve been waiting forever to release. “Another Dimension” is easily a fan favorite with its chords, percussions, and a full-throttle bassline. Its music video elevates your senses. A cartoon duo enters a virtual reality world where they explore other dimensions while literally losing their minds/bodies. With this in mind, hear Pt. II EP for yourself!

What is your favorite song on the Pt. II EP? Swipe up to comment below, and let me know!