Posted at 20:27h in News by Danielle 0 Comments
0 Likes
Share

Miami Music Week began in 2011 leading up to end at the same time as Ultra Music Festival. Miami Music Week (MMW) has grown into an internationally recognized electronic dance music event. Every year hundreds of thousands of people come to Miami. The city transforms itself into a dance music paradise. After all, there are daytime parties on the beach to warehouse parties. There’s something for almost everyone. Venues include nightclubs, pools, boats, and pop-up spaces. You can find events hosted after hours, for free, or during the Winter Music Conference. This year, MMW is March 20th through March 25th. MMW historically has also been the week of many reunions, debuts, and traditions. 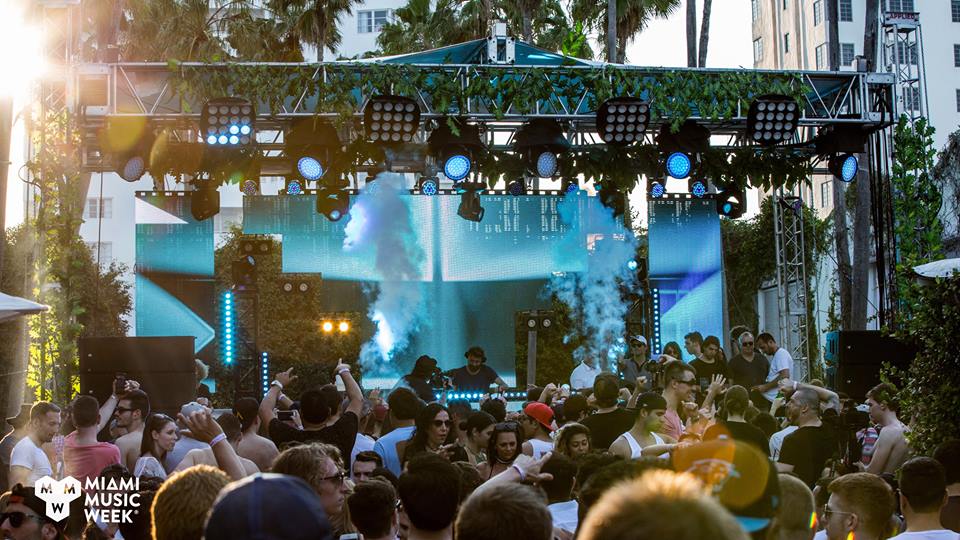 “The Miami Music Week Hotel” is the featured event location for MMW. In 2015, MMW announced the first-ever Miami Music Week Hotel. This is located at the prestigious South Beach resort, Delano. Every year, Delano’s two distinct venues lay the foundation for a week of expertly crafted events curated by Miami based producer DiskoLab. During the day, music fans dance in the sun at the poolside oasis Delano Beach Club. At night, the party literally moves underground down into a lounge aptly named after the hotel’s presidential namesake, FDR. In here Ultra Carry-On events take place. Nevertheless, top-tier DJs continue to perform for fans around the world.

FDR at The Delano

Get ready for Miami Music Week by listening to our Road to Ultra Spotify playlist!

Which Miami Music Week events are you excited for?! Swipe up to comment below and let me know!