Posted at 22:54h in Uncategorized by Denice 0 Comments
0 Likes
Share

Denver-based DJ Illenium is back with the official release of his highly anticipated VIP live edit with Said The Sky, 1788-L & Kerli.

The track has a delightfully dark and malicious sound. It starts with smooth entrancing vocals and flows into the crisp, deep base drop. This unforgettable sound has left fans wanting more since his performance at Coachella 2018. 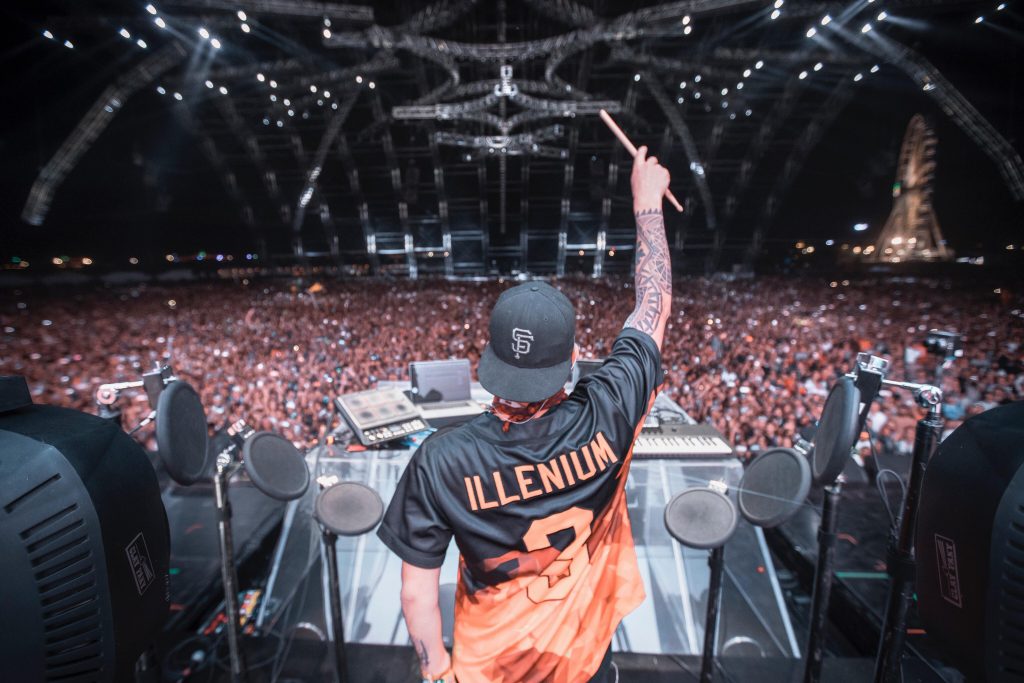 Fans have been asking for the unreleased tune ever since that day and there’s no wonder why. You’ll understand after giving “Where’d U Go” a few well deserved listens.

The track’s grimy synths are addictive enough to get stuck in your mind long after it ends. There is a low, melodic tone (similar to the sound of a piano) that gradually slips away and somehow ends on an even darker, dream-like tone. 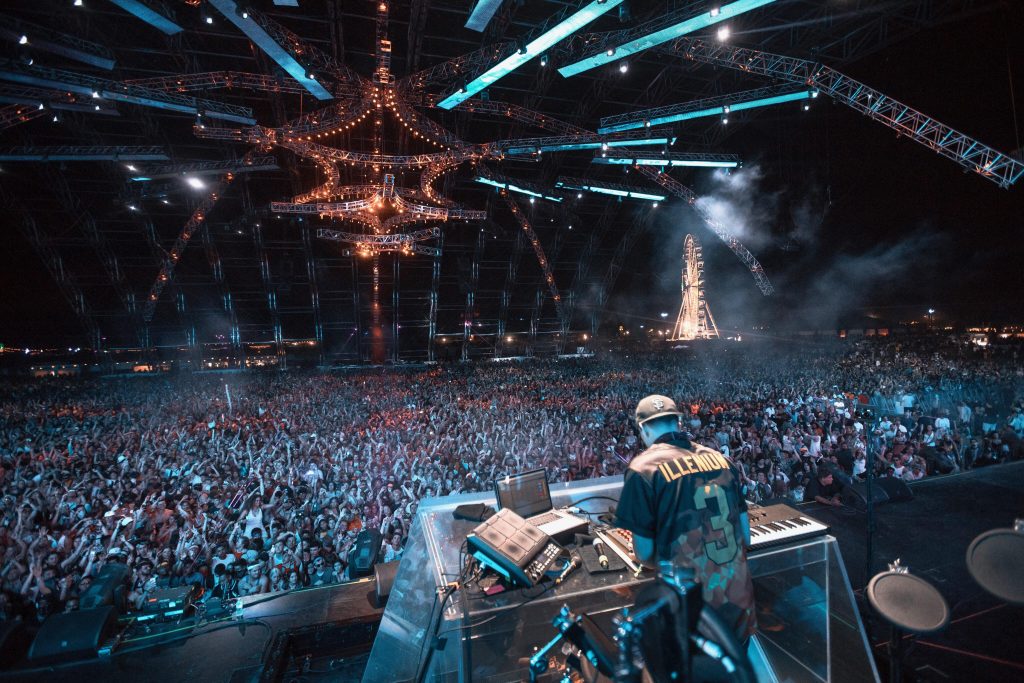 In early 2016, Illenium released his debut artist album Ashes, which earned him the No. 1 spot on the iTunes Electronic Album Chart, as well as, a remix of “Don’t Let Me Down” by The Chainsmokers. That track garnered over 10 million plays in its first month.

In addition to selling out most of his debut headlining tour, Illenium has appeared at Lollapalooza, Mysteryland, Summer Set Music Festival, Paradiso, and more.

Have Given A Listen To Illeniums New VIP Love Edit Release? Scroll Down Below To Leave Us A Comment And Tell Us What You Think!