Gangster Rap Icon Ice-T is now extending his art into the techno arena. This past summer, Ice-T launched an independent label called Electronic Beat Empire which is being branded as a hybrid of Hip-Hop and Techno fused into one.

The new label reunites Ice-T with Afrika Islam AKA Mr.X. Together they will be working a showcase of great techno music. We had a chance to catch up with them to ask about a few of their tracks. 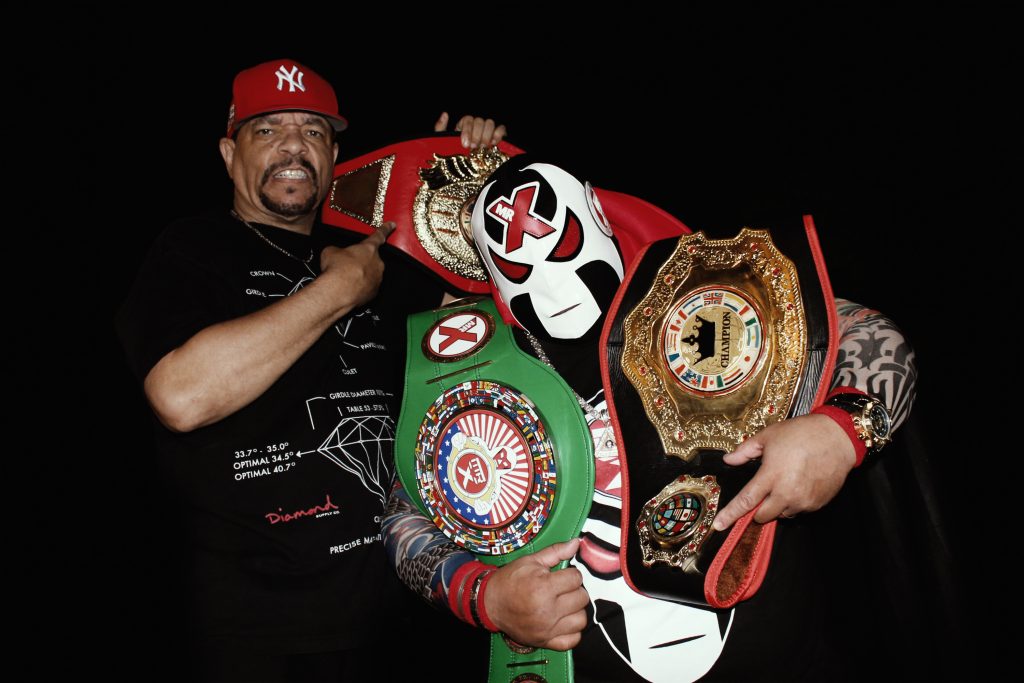 Let’s talk about the track “Danger Mouse”. The track uses today’s hip-hop style vocals with a techno beat. What was the thought process behind this track?

Mr. X: Yo, the thought process behind that particular track was to mix hip-hop vocals with electronic beats. You got it right there. That is exactly what EBE Nation is all about. It is a hybrid label and fuses two different genres into one. At the same time, it fuses with other genre tracks, whatever it is: Drum N Bass, choir music, or it is hip-hop with really heavy dub style electro.

“The Master” has several layers to make it a fun track with vocal samples and a danceable beat. How were you able to make the track sound techno while keeping it danceable?

Mr. X: This is something I did in the studio and had in mind exactly what you said I accomplished. I was trying to bring techno elements out and keep it danceable. It is incredible that you actually found out my secret regarding the track. The process began with a creator flow which came to me one night when I did not have any more ginger ale. That is why I call it “The Master”.

“Call To War” is a great dance track. It has a making of a dance floor anthem. Is there a message with this track that you were portraying and how did you come up with the name “Call To War”?

Mr. X: The track “Call To War” is exactly what it sounds like. While I’m playing these huge techno festivals, I felt like the dance floor looks like a group of techno warriors performing their own dances and rituals that go on in Zulu tribe and witchcraft. When the drums come on, you get into this spiritual high where people go into self-trance and dance to just the beat of the drum. “Call To War” is that. The war is actually our conscious coming to the dance floor underneath good techno music that puts you under a techno trance.

“Damage Drones” is a gritty track that I love. It has that good nasty beat. Can you tell us how you were able to come up with the beat for this track?

Mr. X: My first conception of “Damage Drones” was when I was in the Berlin, Germany airport, looked around, and saw that everybody was on their phones. I had left my phone in my bag so I had a chance to observe and they all looked like drones who were living to a syndicated beat that was being spurred by electronic music. Electronic music was basically the music of their phones. That is what it looked like. That’s how I did it. And once again, it is definitely a hybrid track. It’s hip-hop and techno pushed and mashed together in a way that created something new.

“Sitting in Bangkok, Waiting For My Chics” is a bouncy track with minor layers to it. How did you come up with the name for this track?

Mr. X: “Sitting in Bangkok, Waiting For My Chics” was a conception while I was actually sitting in Bangkok, waiting for my chicks. I imagined myself sitting in my hotel room waiting for girls to come up to the room and this would have been the music that was going through my mind. So one night, I danced by myself and once I got back to Berlin, I thought it was a unique idea for the title. I have to say I was never waiting in my hotel room for my chics, I was waiting for room service.

What’s your goal behind the new EBE record label?

Mr. X: My goal and Ice-T’s goal behind the EBE label is to do tracks that we like to do such as the hybrid tracks with different elements and at the same time, look for producers, re-mixers, even video producers to come to join us. Let a Hip Hop cat remix a techno record, let a techno/hardcore person remix a hip-hop record or a dub record. Bring in Egyptian Lover let him get on with Chuck D, or bring On Ice-T and let him get with hard heavy gangster record.

Ice T: The label is an experimental label. We dove into different things. We are successful in hip-hop music and metal. So we said, “Let’s do this.” The one thing about having your own label is that you can put your own music out whenever we want to. We can go into the studio tonight and make a track, and drop it tomorrow. So that is the beauty of it. It’s not like back in the day when you were on major and it took three months to get a single song out. So we’re just out there to have fun and hopefully make a mark. Mr. X is on his way to the United States to start playing some shows and we’re going to make it do what it do. 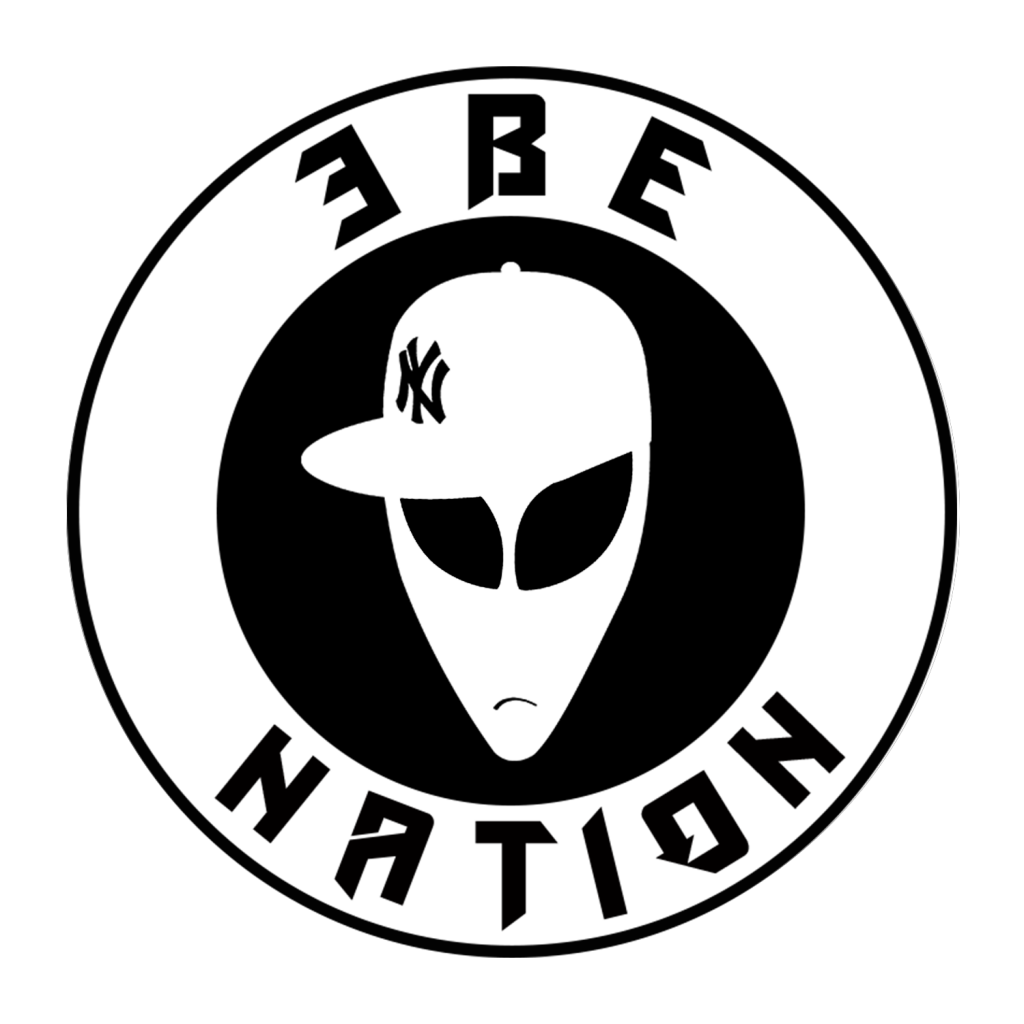 What do you think of their tracks? Swipe up to comment below and let me know!