Posted at 13:32h in Festival by Denice 0 Comments
0 Likes
Share 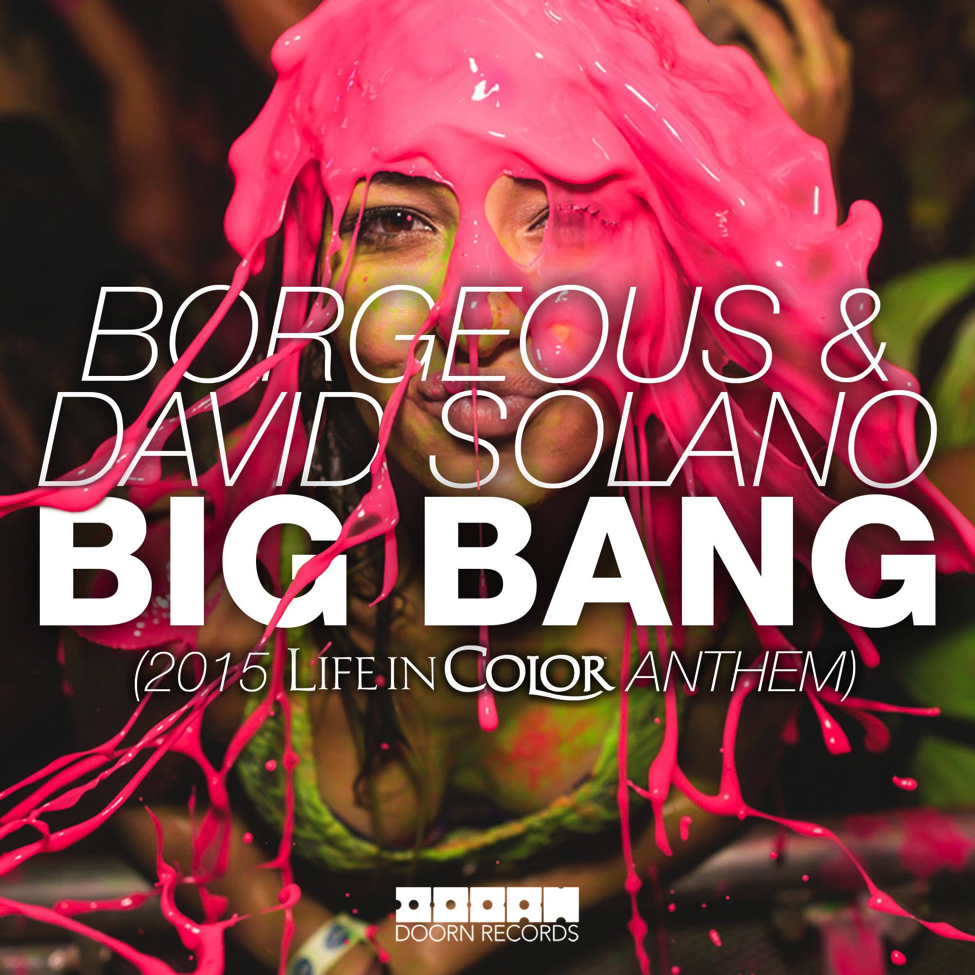 By Melissa Mallin
Life in Color just announced their official anthem for 2015 and they couldn’t have picked a song more fitting. The anthem is none other than Borgeous and David Solano’s hit title “Big Bang.”  With high-energy packed in right from the start, “Big Bang” will undoubtedly get adrenaline pumping for the ‘World’s Largest Paint Party’ and beyond.
Setting the tone for this year’s theme, Big Bang – The Creation of Color, the world-famous paint party will go global for the first time this year and is expected to include over 130 cities and 50 countries.
The track is evident of Borgeous’ knick for infectious melodies and insane drops. Known for his keen ear and innate talent to produce a provocative textured sound, Borgeous rose to international fame with the hit single “Tsunami,” which wrecked bars, clubs, festival stages, and stereos around the world. Signing to Spinnin’ Records in 2014, the producer continues to up the ante.
The Colombian-born, Miami-based DJ/producer David Solano was gifted with a knack for arena-size beats. Besides his releases on premium imprints like Spinnin Records, Ultra and Black Hole Recordings, Solano’s key role in the success of Life in Color has also made him one of the most respected names in the business of music.
Check out the song below and click here to purchase the track on Beatport! Also, be on the lookout for when Life In Color returns to a town near you!