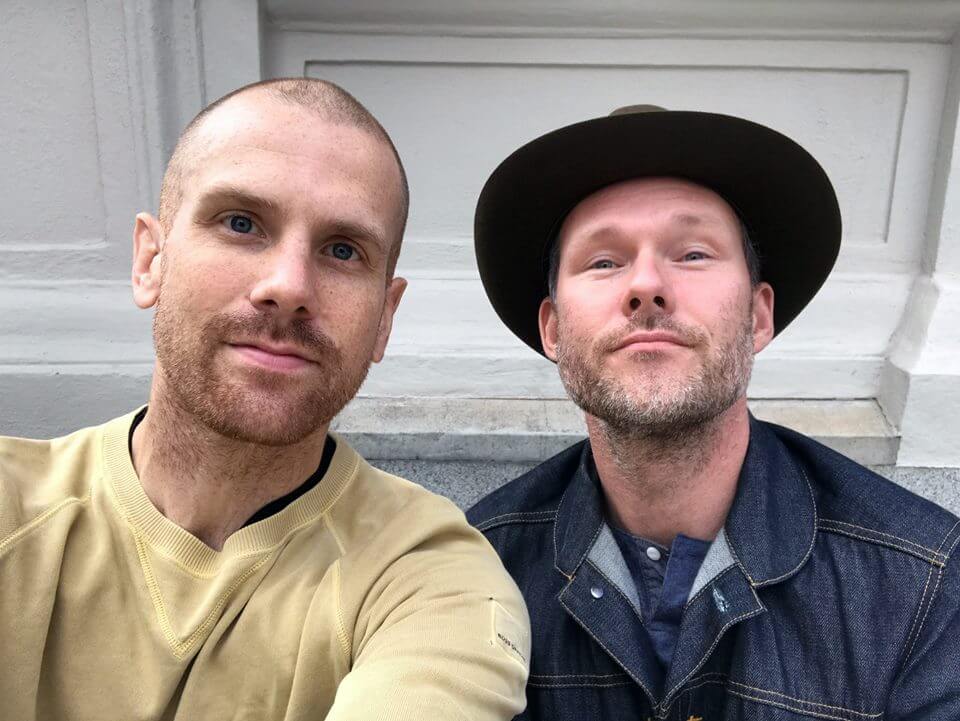 After one of the most hype end of summer festivals at Electric Zoo Musical last weekend, Dada Life posted a statement September 6 on their Facebook page that Ollie Cornéer of the duo will be retiring from touring.

The decision was made between both members due to health issues though the other leading member Stefan Engblom will be going full force with the rest of the tour. Fans can be sure still expect the most out of Dada Life and their music as Engblom will then join Cornéer in the studio during his time off. Although Cornéer was diagnosed with cancer in the fall of 2014, he has since been cancer-free and states that his health issues now are unrelated to the disease which he writes in his Facebook statement here:

“I love being on stage and meeting so many of you all over the world. But thousands of flights, and thousands of miles on the road is hard on the body and mind and lately I haven’t felt really well. I haven’t crashed yet, but my body is telling me that it will definitely happen if I keep on like this. To be clear: this has nothing to do with my cancer (I’m still healthy and 100% free from it). That’s why together Stefan and I have decided that I’m going to stop touring from now on. Dada Life is still both of us. I’ll stay in the studio (with Stefan) while Stefan keeps spreading the Rules of Dada all over the world. I will miss you all. But health first.”

Share your thoughts and reactions to Dada Life’s sudden announcement in the comments below and tell us what you think!