Posted at 15:11h in Uncategorized by Denice 0 Comments
0 Likes
Share

English electronic-duo Bondax is back with a new single and video “Real Thing.” The track is available now  through their label, Recur Recordings. “Real Thing” pays homage to disco and soul music, as well as, their key musical influences. The song also infuses a perfect dose of the duo’s contemporary sounds. This release is the debut single from their upcoming album, out this September.

This intensely filmed music video directed by creative partners Ralph Briscoe & Jay Stephen (at Time Based Arts) juxtaposes the feel-good single. The story follows the emotional journey of one man’s fight with self-acceptance. The scenes jump from self-loathing and unnerving emotions to ones of seduction and humor as he moves from one persona to the next. It portrays the highs and lows of someone in constant conflict with their identity.

In particular, the film focuses on the pressures men feel in regards to hiding their emotions. The narrative delves into the unrealistic expectations they place on themselves to be like others and their obsession with masculine perfection. 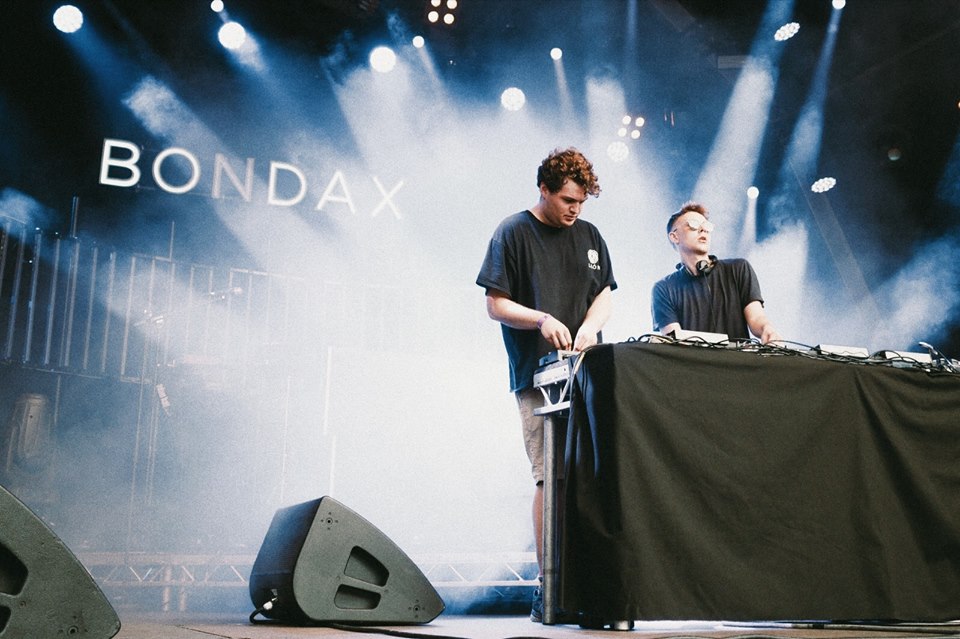 “Real Thing” features gorgeous and soulful vocals from Andreya Triana. She has had a UK Top 10 hit with Breach, collaborated with Bonobo, and appeared on tracks with Flying Lotus, Mr. Scruff, SBTRKT and more.

Bondax recently completed their “Recur Tour,” which graced major cities in all corners of the United States with their lush, house, and downtempo electronica vibes. The two are now also residents on MCR Live. Their monthly podcast, “Recur,” is where listeners can hear exclusive tracks, classics, and interviews with other artists.

What Do You Think About The New Song “Real Thing” By Bondax? Scroll Down Below And Leave Us A Comment On Your Thoughts!