Posted at 10:00h in Video by Denice 0 Comments
0 Likes
Share 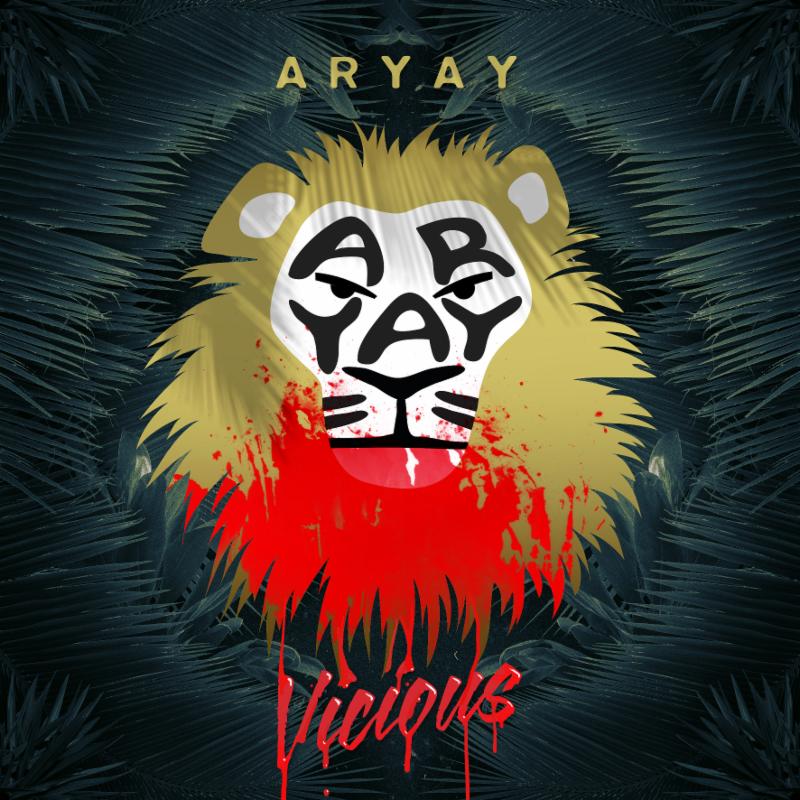 Mickey Karbal, better known by the name Aryay, has released the second single, “R You Ok,” from his debut EP “Vicious.” The track takes a more emotional approach, painting distorted vocals from Glowmo over a down-tempo pulsing baseline.  With a trip-like feel, it’s as if the track is the edm equivalent of a smooth R&B song.

On his SoundCloud, Aryay states, “I made this song during a very emotional point in my life. I hope it can mean as much to you as it means to me.”

The EP will be available on OWSLA come July 10. Until then, stream the song below, watch his hilarious tutorial video for the first single, “Overwhelmed” and click here to pre-order the album!