Chicago native Josh Young is starting his new project as YehMe2. Since leaving Flosstradamus back in 2016, he has focused on his vision, sound, and his authenticity as a person. His whole idea behind this project is taking all of his favorite songs and flipping them into how he hears them as if the beats were produced by him instead of them. His fun and organic edits fulfill our musical appetite, making YehMe2 one of my favorite solo producers to follow.

Creating 30 new tracks a day every day for a month was just one accomplishment. Not far behind did he produce his first and second Steal This Mixtape. If his Hard Summer performance didn’t put him on the spot, he joined A-Trak on a mini-tour and debuted their Skat Men EP released on Fool’s Gold Records. YehMe2 is constantly impressing us with his energy and the range of the types of music he is creating. 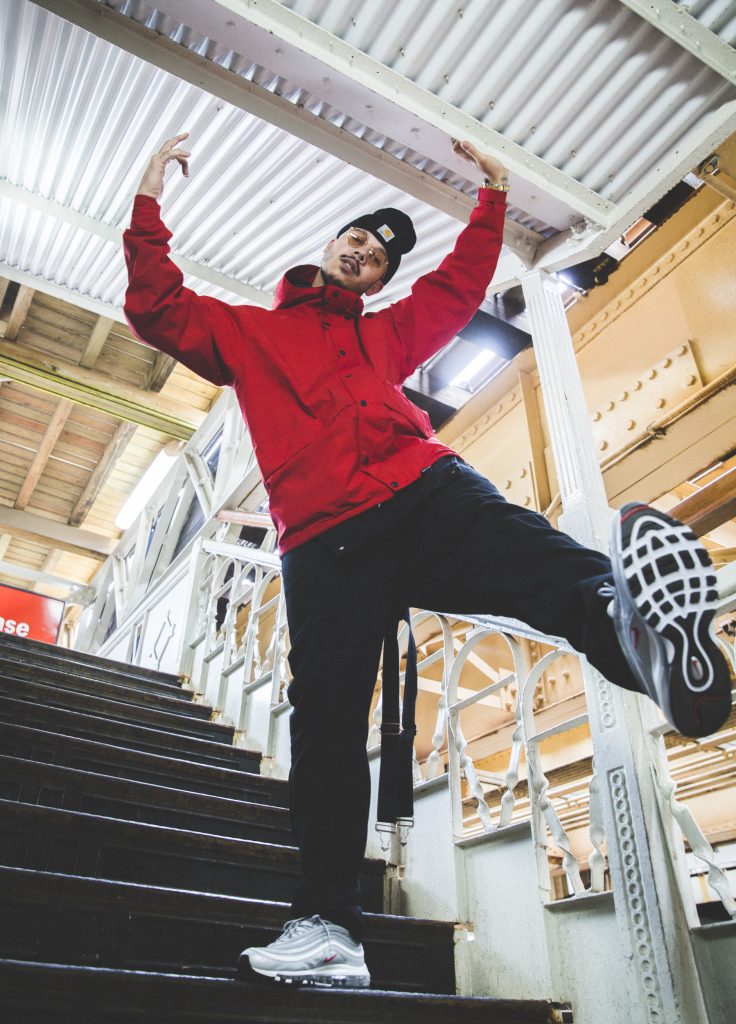 What is your vision for YehMe2?

Right now, I’m in a super experimental mode. EDM is having a serious lull at the moment, and whenever that happens, the most creative music comes out. I’m really inspired by electronic music from 2008-2010 right now. Old Rusko, Soulwax, French Fries, etc.

What are your current projects?

I’m doing this interview and taking a break from finishing up some songs A-Trak and I are dropping before our show run. We’re doing a mini-tour the first couple weeks of February, so these songs will drop before then.

What are your interests outside of making music?

My interests outside of music are in my family, meditation, and running. Whenever I need a break from making music, I head downstairs from my studio and hang out with my sons. They always inspire me; they’re so creative and dope.

What kind of legacy would you like to leave as an artist?

I want to leave a legacy of creativity and positivity. When people look back on my career, I want them to feel inspired to think outside the box and always put positive energy into their music.

From where do you draw inspiration for your music?

I was just talking about this with a friend. I draw so much inspiration from Pharrell and Bangladesh beats. The super minimal chops and 808s are the foundation for everything I make – them and my sons.

How would you describe your sound?

My sound is a hodgepodge of styles put into a rap blender.

Can you tell me about your relationship with Fool’s Gold Records?

Fool’s Gold is my family. A-Trak was one of the first established artists to co-sign my project, and he and the whole Fool’s Gold crew have been super supportive in this transition. So they’re literally like blood to me.

What are your future challenges/accomplishments to look forward to during 2018?

What are some of your favorite highlights of 2017?

Hard Summer was definitely a major highlight of 2017 for me, along with dropping Steal This Mixtape 2. My tour in Australia and the US/CA Steal This Tour was amazing as well.