Sydney-born, L.A. based singer-songwriter, producer, and DJ Alison Wonderland dives back into the music scene with her new single, “Church,” which also includes a captivating music video.

The soaring synth-pop track is from Wonderland’s forthcoming album, AWAKE, which will be released by Astralwerks later this year.

The official music video for the new track was shot in LA and directed by Bo Mirosseni who has also worked with the likes of artists such as Disclosure and Mac Miller. The video starts depicting an ethereal and elegant Wonderland dressed in white lace and a young gospel choir against a church backdrop, building the hypnotic track to life.

Underneath its vibrant pop pulse, “Church,” is the sound of Wonderland emerging from her own darkness. In her most revealing lyrics to date, she shares her personal struggles with difficult relationships, anxiety, and self-doubt. The song, she explains, is about “realizing your self-worth, when the person you’re with doesn’t.”

A mix of digital-pop and incendiary beats, AWAKE finds her blazing new territory – sonically, vocally and emotionally. “I just wanted to go bigger and really push myself,” Wonderland explains. “Vocally, I can hear a massive difference. I’m a lot more comfortable with my voice now and I’m not afraid to get on the mic and just go for it.” 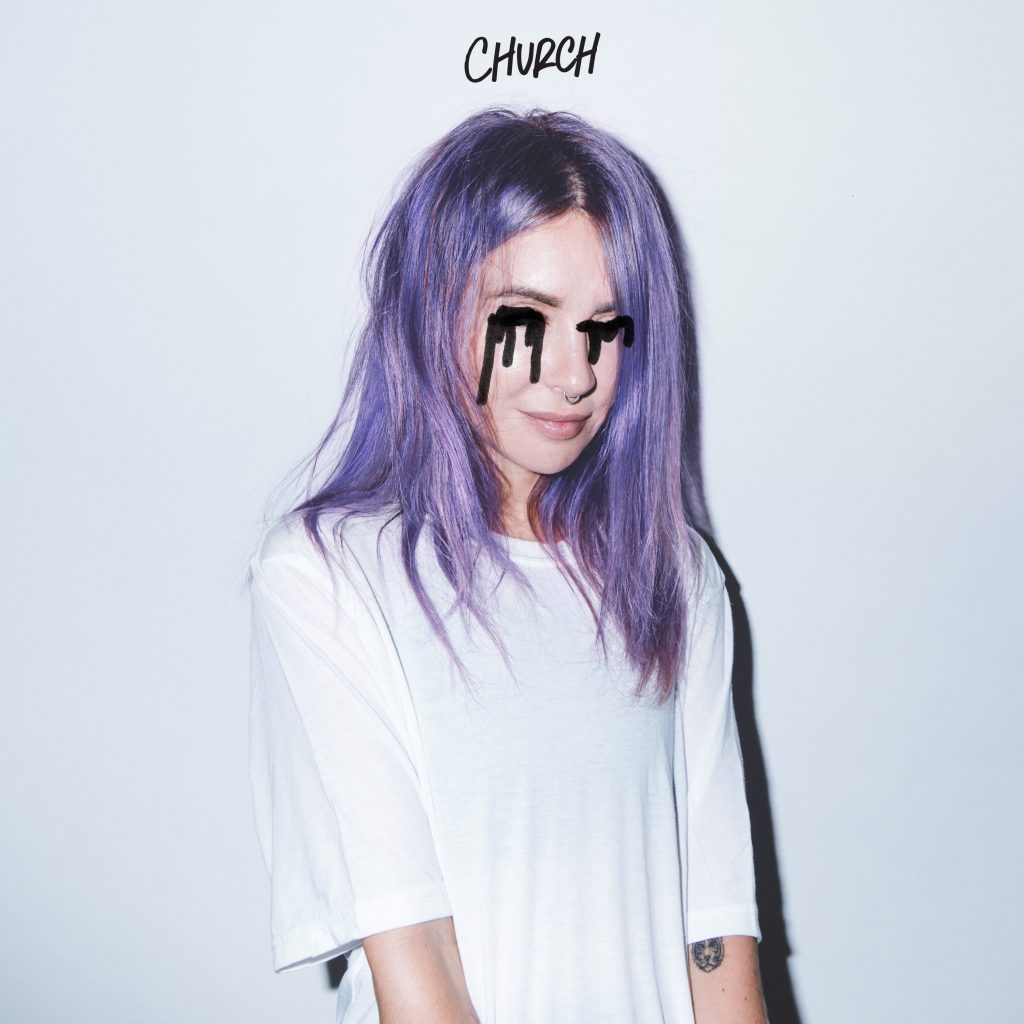 With her breakthrough 2015 debut album, Run, which entered Billboard’s Top Dance/Electronic Albums chart at No. 1 and sold more than 150,000 album equivalent units worldwide with more than 140 million cumulative streams, it seems like Wonderland’s music reign is only getting started.

It was announced earlier this year that she ranks as the highest-billed female DJ in the festival’s history and will be returning to Coachella this year, performing on April 13 and 20 as well as at Belgium’s Tomorrowland in July. 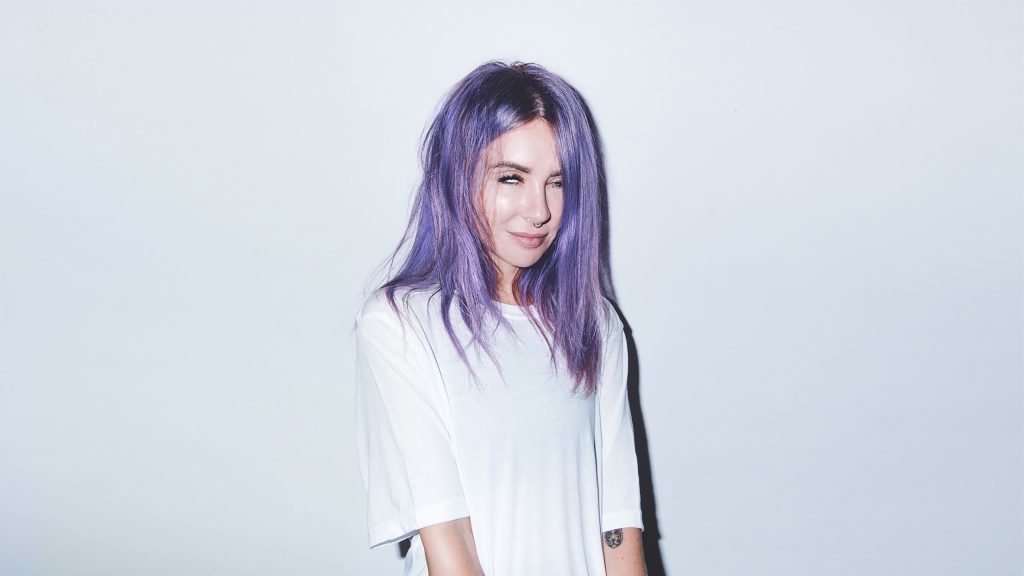 The international DJ has established a remarkable touring career over the years, with sold-out headline tours of the U.S., Australia and New Zealand and performances at such festivals as Lollapalooza, Firefly, Electric Forest, Electric Daisy Carnival (Las Vegas, New York, Orlando, Miami and the UK), Splendour In The Grass, Listen Out and Falls Festival.

In 2017, Wonderland won New Artist of the Year honors at the Electronic Music Awards and was named as one of the top DJs in the world by DJ Mag. Billboard singled out Wonderland’s remix of Dua Lipa’s No. 1 Dance Club Songs chart hit “New Rules” as “one of the best remixes of the year.” Download and stream to get entranced by the addictive sound of  “Church” HERE.

Scroll Down Below And Tell Us What You Think Of Alison Wonderland’s Hypnotic New Single In The Comment Section!