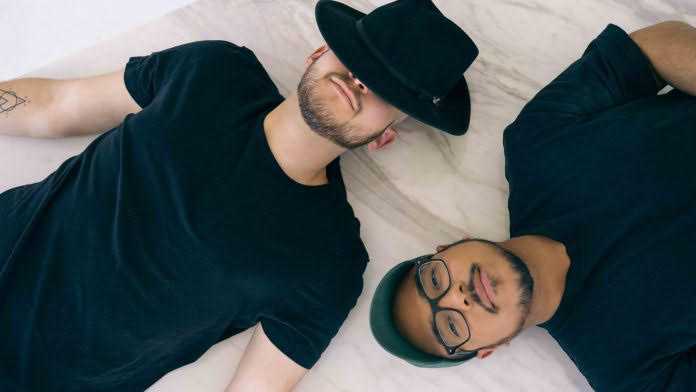 GTA announced that they will be taking on an hour-long residency show on Diplo's Revolution (formerly Electric Area) via Sirius XM called GTA's Good Time Radio. [caption id="attachment_10728" align="aligncenter" width="696"] Courtesy of GTA[/caption] Having just wrapped up their nationwide One Night Stand tour, the radio show will...