Subtronics, the Philadelphia-based riddim pioneer, has had a stellar 2019. Aside from the song “Griztronics” with GRiZ emerging as a breakout hit, Subtronics also released collaborations with the likes of Rusko, Snails, and Ganja White Night earlier this year. He has also performed at festivals such as Lost Lands, Wakaan Festival, and Electric Forest.

Wooked on Tronics is his second EP of the year, following the summer’s Cyclops Army release. This EP features Subtronics’s traditional riddim mixed with experimental sounds – a combination which makes for a standout project overall.

Wooked On Tronics kicks off with “Death Wish,” which proves to be a strong opener. The song begins with an ambient melody, featuring chimes and percussion to build momentum into the first drop. This song, more downtempo and experimental than we are used to from Subtronics, sets the stage for the rest of the project.

In my opinion, “Face Off” is the highlight of this project. This track is a textbook riddim tune and less experimental, which is a very slight departure from the previous two songs. The vocal drop of “I want my face taken off,” said very matter-of-factly by a computer voice, really got a kick out of me in the midst of an otherwise grimy song.

“Failure Rate” features rapid, frantic percussion after each drop. At times, this song almost sounds like Subtronics was chopping two separate tracks together.  This type of chaos and unpredictability keeps listeners on their toes and engaged throughout.

Subtronics links up with the heavily underrated Moody Good for his fifth and final track of Wooked on Tronics. Like the rest of the songs on this project, “MAD” begins with a melodic buildup.  However, the drop is more cutting and experimental than I was expecting as Moody Good brings his flavor onto the track. This was a great way to finish off a strong EP. 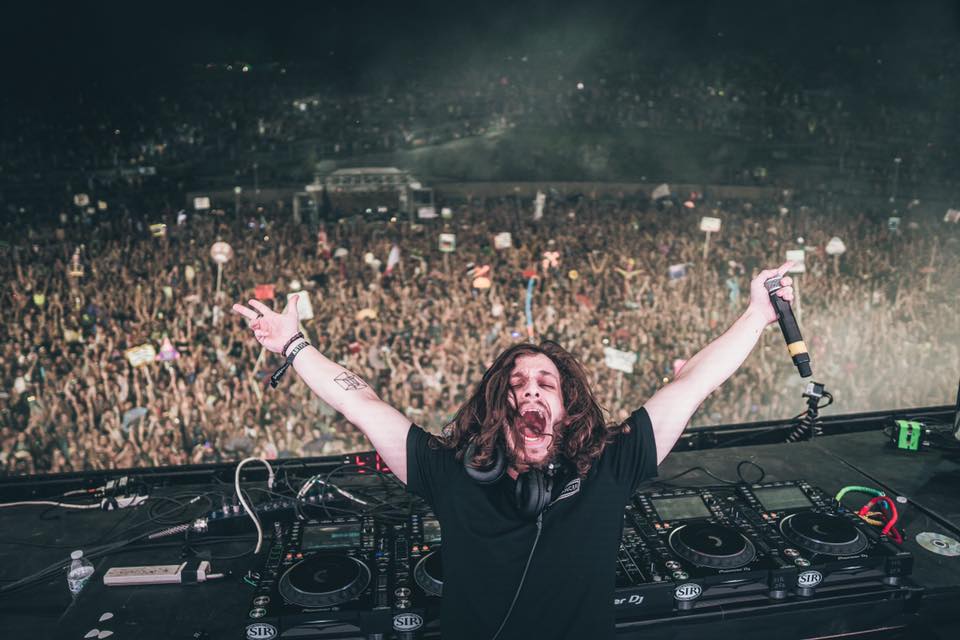 What did you think of Wooked on Tronics? Swipe up to comment below and let me know!