11 Feb Whethan Releases “All In My Head”

Posted at 14:16h in News by Danielle 0 Comments
0 Likes
Share 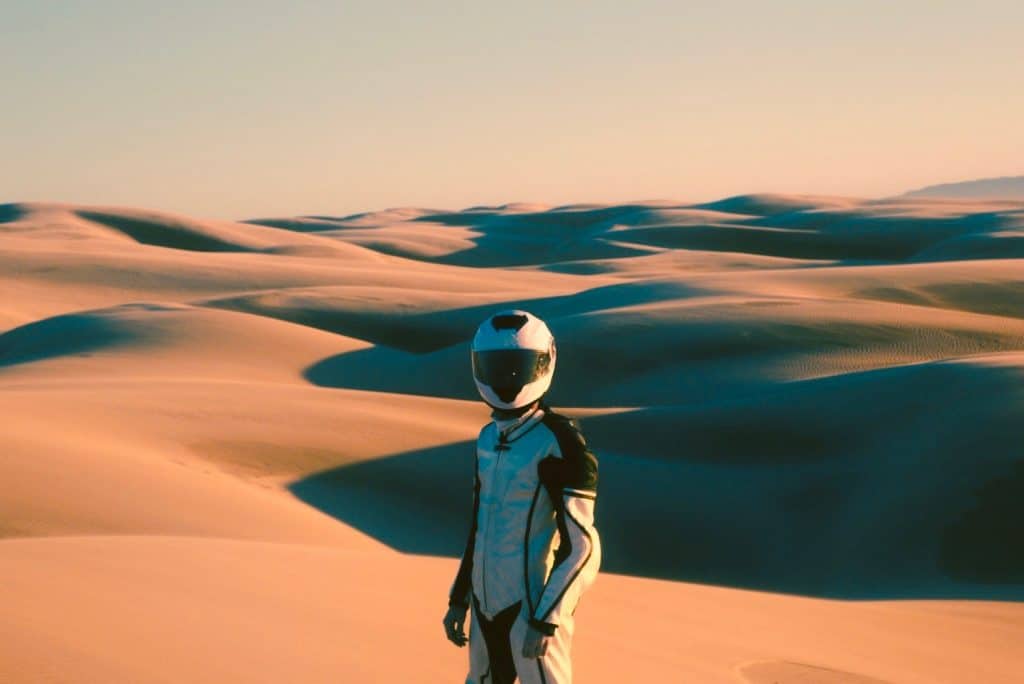 Whethan Releases “All In My Head”. Chicago-born producer Whethan has released a new electro-rock jam “All In My Head” featuring alternative rock singer/songwriter grandson. The duo teamed up for the second single from Whethan’s forthcoming debut album, FANTASY. “All In My Head” showcases grandson’s rock-inspired guitar melodies alongside Whethan’s signature synthesized production.

Whethan Releases “All In My Head” & Tour

The song marks Whethan’s journey into a more alternative space and exploration of his new, unique sound. Whethan’s got an exciting year ahead with the arrival of FANTASY, and his North American headline tour, FANTASY, kicking off March 26th at Los Angeles, CA’s The Novo (with additional stops in San Francisco, Chicago, and Brooklyn).

Each date will operate as a pop-up show providing a sneak peek for what’s to come. There are also special surprises for fans at each stop. Chrome Sparks (DJ set) and Ramzoid will join Whethan as support for the announced dates. Check out Whethan’s website here for more details. This is surely one not to be missed. I know I’ve been dying to see Whethan spin again as they never disappoint.

Have you listened to Whethan’s newest single “All In My Head?” Swipe up to comment below and let me know!