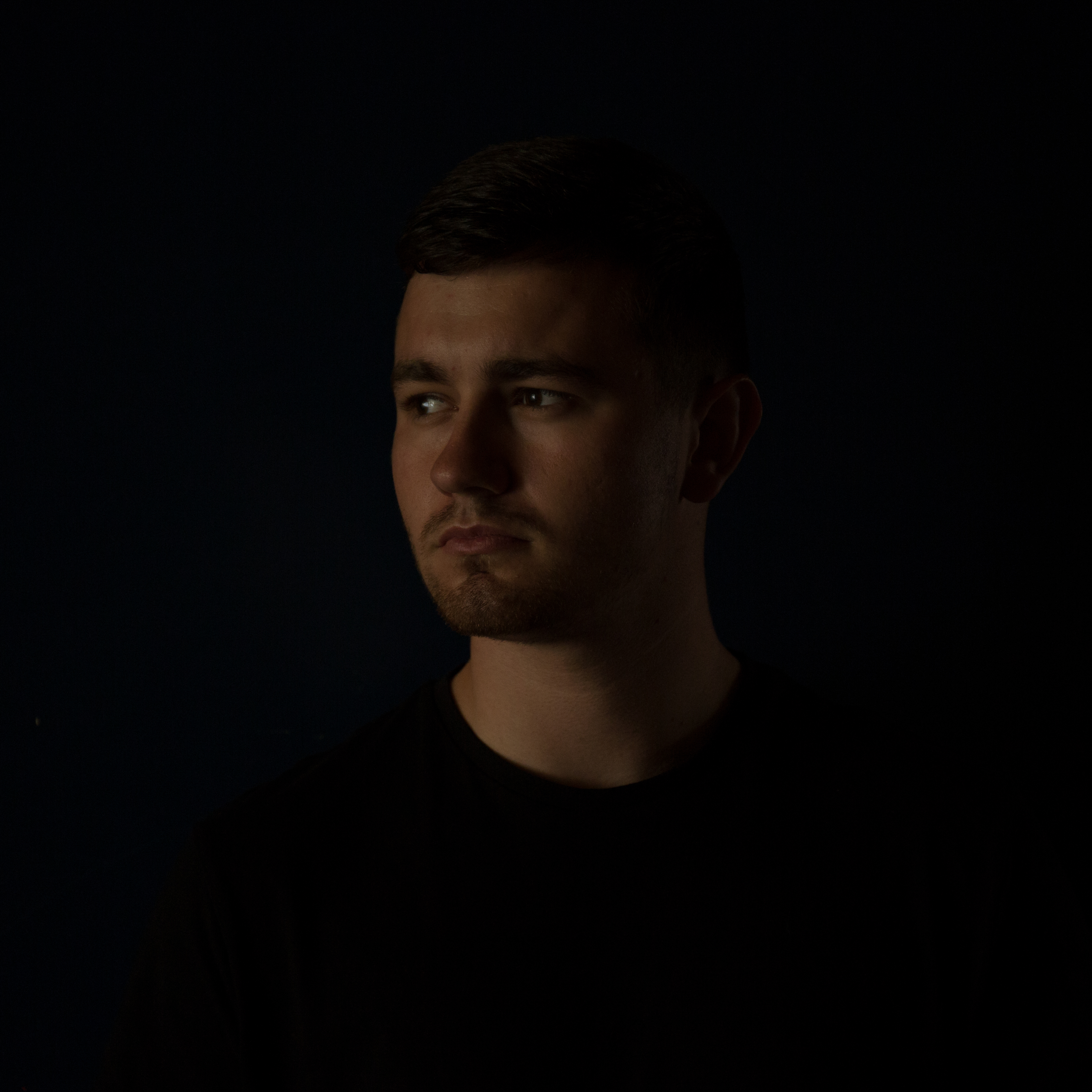 Wheats Talks ‘Connections’ EP & Stateside Tour. UK-based house music act Wheats has had a dynamic year, releasing several hits for Toolroom Records. He was named one of Mixmag’s “New Artists to Watch” and played sold-out shows in Chicago and New York as part of the Toolroom Stateside tour.

As the youngest label signing on Toolroom Records, Wheats serves as an inspiration to other ambitious producers and DJs. I had the opportunity to ask Wheats about who inspires him, his experience touring, and his new EP, ‘Connections.’

You have said you thank your dad for your introduction to the dance music scene; is there a particular memory that sticks out to you, or a particular track you remember hearing that made you think, “I want to do that.”?

I distinctly remember, on my 13th birthday, my dad got the decks out to play some music, and I was determined to get on. I had a play-around, and everything sounded awful. But I felt in control, like the sound was coming from me. And I think from then onwards I’ve strived to make music.

Who are three of your biggest musical inspirations? What does your current playlist look like?

I think the term “inspiration” changes for me all the time. I’m always finding different things from artists I never knew about in my past, and that almost puts them at the front of queue for me. So, I’d say at this very moment in time it’d be:

Jamie Jones, for me, is my absolute favorite DJ to watch. I’m in absolute awe every single time, and his Paradise party is amazing!

The Martinez Brothers. The bros are really cool and, again, really enjoy their sets, which are quite different from Jamie but similar by way of mixing and the secret edits they play.

Hot Since 82 has to be one of the best producers of my generation—nothing beats a Hot Since 82 record. So much love has gone into his projects, and the elements are very sad but also happy at the same time. Also, he’s an absolute gent. He always has time for me; it’s safe to say I can pick the phone up at any time to ask him anything. I remember once he sent me a video at 2 AM asking me if it’s normal to cook sausages at that hour!

What does your creative process look like from start to finish? Do you prefer a relaxed environment alone or an active one with multiple people with you in the studio?

I’d say alone. I’m better by myself, and I can really concentrate. My ideas don’t flow as well with others around me. It’s been a personal struggle, as I’d like to collaborate more.  Hopefully, I can overcome this in the near future. 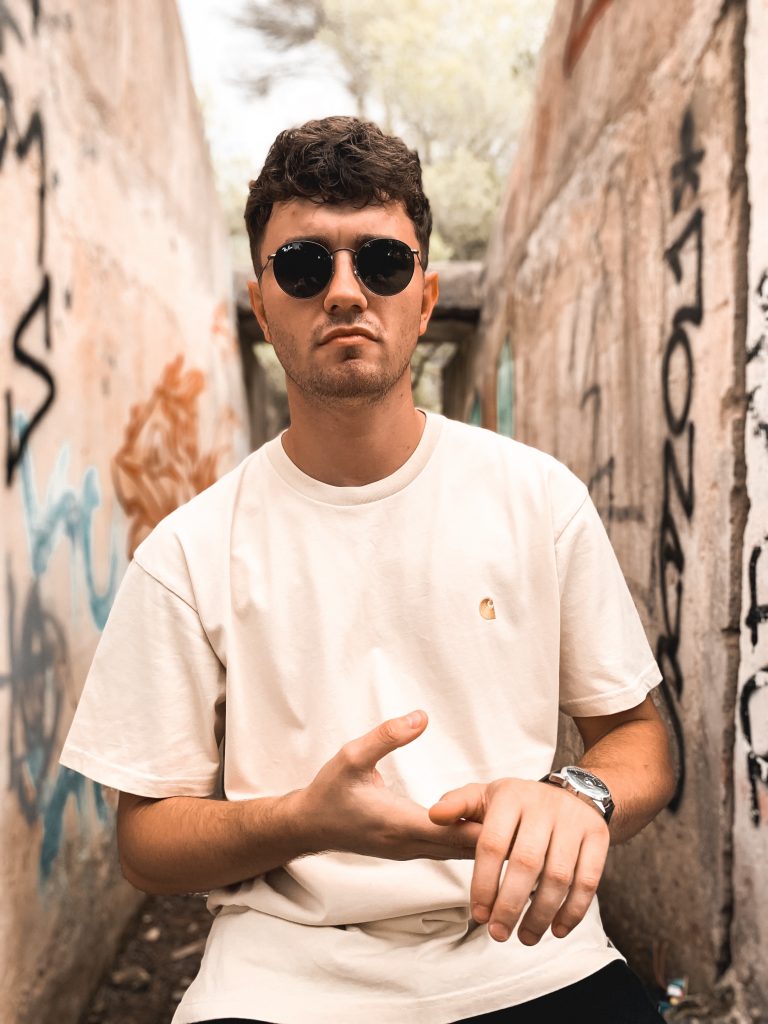 What’s been your favorite city to play in so far, and how has it changed you as a person?

There are so many great cities I’ve played in now, but the one that’s really wowed me so far is London. It sounds quite bland as it’s the capital of my country, but there is nothing better than playing to people that are your age group and are out with their friends getting involved, just like my pals and me.

What role does social media play, or not play, in your professional life?

I must admit, it can be difficult to juggle it right, but I am very happy with the way my socials represent me. There’s still more of me to show on social media but, right now, I think it’s balanced right.

How did it make you feel going from listening to Nic Fanciulli’s music when you were younger to now releasing your latest track “By Myself” on his label, Saved Records?

It’s really crazy, I have looked up to Nic since I can remember! So, for my music to be good enough for him to release is a dream come true!

What motivates you to produce new music and continue your career as an artist?

It’s a balance between gigging and hearing original music. Sometimes you play a show and you can almost picture a record or maybe even just a synth line that could make an impact. So, you go back into the studio and write the idea. Or, maybe on the other hand, hearing a record from an artist that maybe you don’t know much about and enjoying how they’ve made a bassline or chopped a vocal, and then using similarities in your own productions. But it doesn’t take a lot to motivate me these days, I’m completely obsessed with the scene now. Almost anything gets me going.

What advice do you have for other young aspiring producers?

Don’t let anyone tell you to stay in your lane—“You can’t do that.” Anything is possible in this world, you’ve just got to prove to them you can do it.

What projects do you currently have underway we can expect over the next few months? 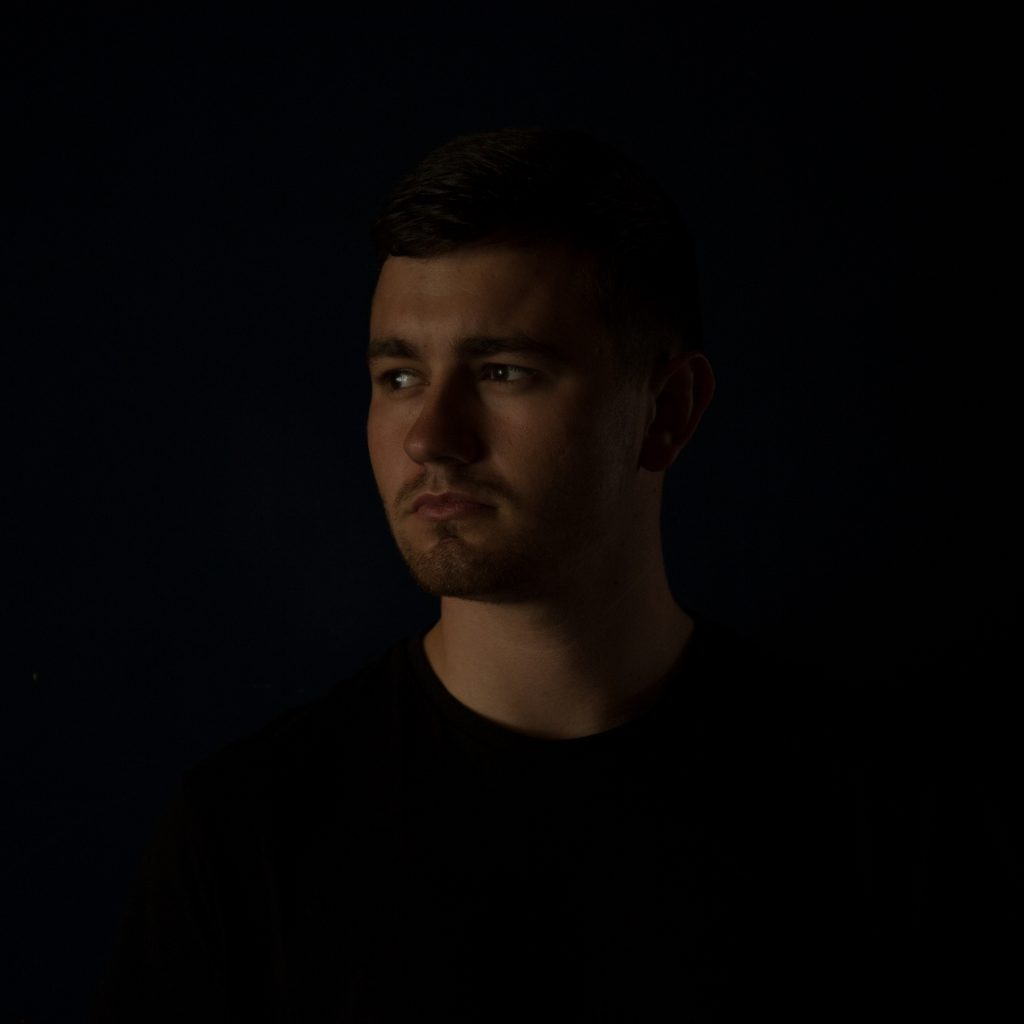 What is your favorite song from Wheats? Swipe up to comment below and let me know!