Posted at 21:02h in Festival by Denice 0 Comments
0 Likes
Share 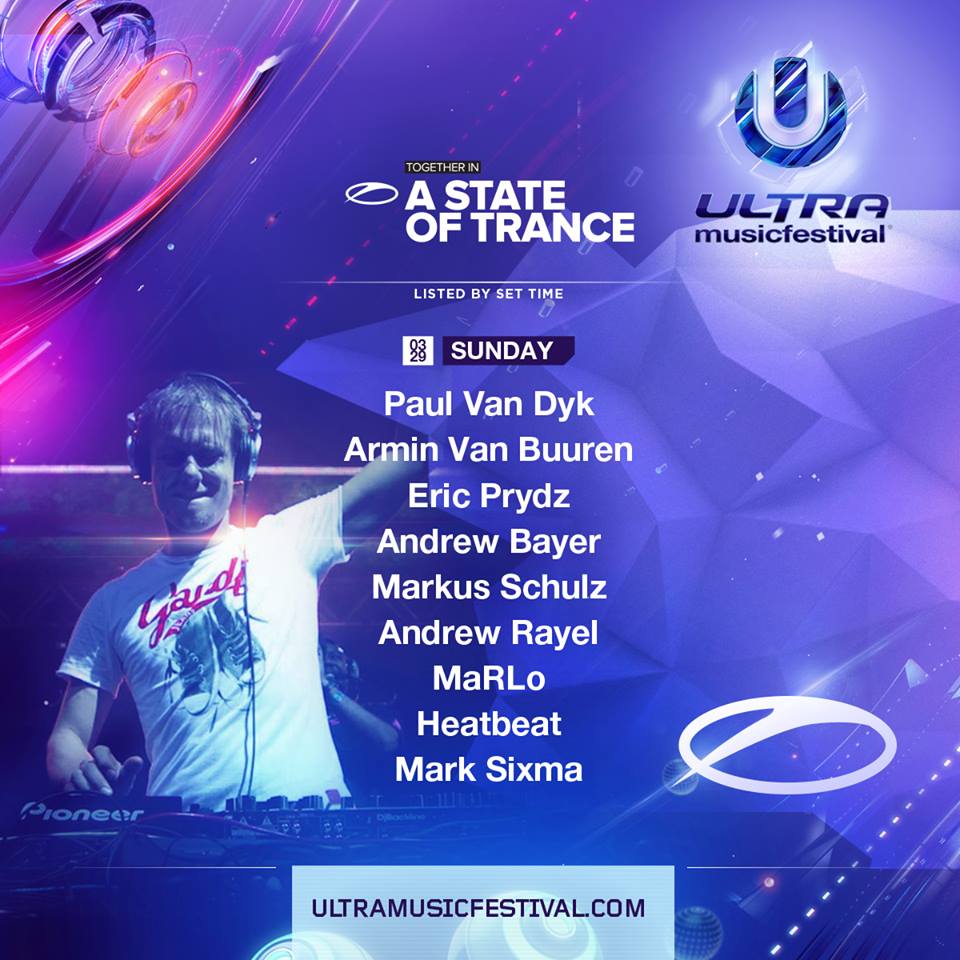 Ultra Music Festival in Miami is right around the corner, which means the lineups for Miami Music Week are well on there way. The best part is that some of them are full of surprises. Take the “A State of Trance,” stage during Ultra Music Festival on Sunday, March 29. This year’s lineup is arguably the most diverse yet bringing in some rather unexpected artists.

The two biggest additions are Andrew Bayer, known for his light international touring schedule, and Eric Prydz who is known for progressive and techno music. However, Prydz stated to his fans on Twitter that he would stay true to himself and not play a trance set.

Even if you’re not in Miami you can still watch the epicness that’s about to go down. ASOT 700 Miami will be broadcasted live on Sunday, March 29, at AStateofTrance.com.