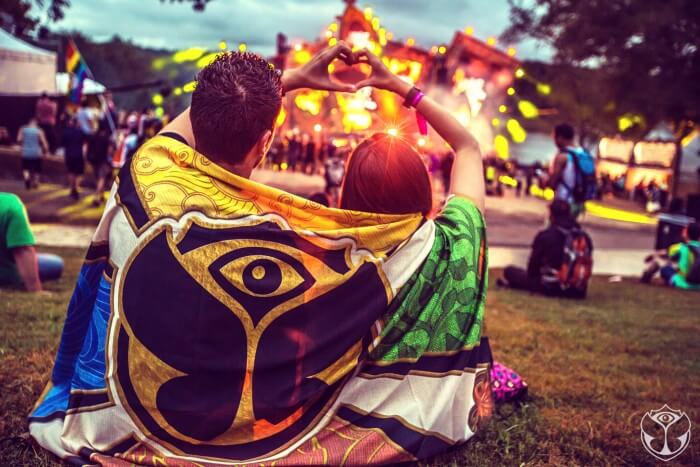 11 Jul This Was Tomorrow: The Netflix Tomorrowland Film You Have Been Dying To See

This Was Tomorrow: The Netflix Tomorrowland Film You Have Been Dying To See 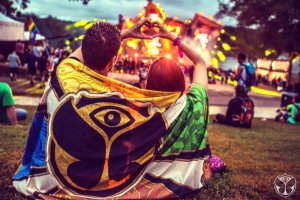 “This Was Tomorrow” covers the unique journeys of several from around the globe attending Tomorrowland. Tomorrowland takes place every year in Belgium since 2005 and is one of the world’s largest festivals today. It spans over two weekends the last two weeks of July.

“This Was Tomorrow” covers the tenth year of Tomorrowland in 2014, and is not just simply a festival showcase, but an inside look at the unique experience several strangers throughout the world take to experience it. The 77-minute long film you can binge on Netflix covers both the original Tomorrowland festival, and it’s offshoot at the time in Brazil. 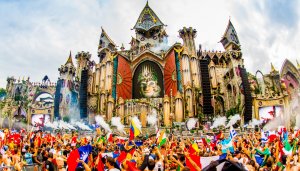 The film shows the start point in the festival goers homes, to the last night of Tomorrowland. The film features some of the most notable DJ’s in EDM. Only a few names are Tiësto, David Guetta, Pete Tong, Armin van Buuren, Hardwell and Martin Garrix. Shots of the festival are visually beautiful, capturing the unique lights, fireworks, stages and landscape, and festivalgoers in all its glory. 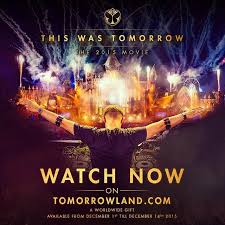 Get yourself pumped for this years Tomorrowland at the end of the month, or experience Tomorrowland it Vicariously. All it takes is hitting the “Watch Now” Button on your Netflix account.