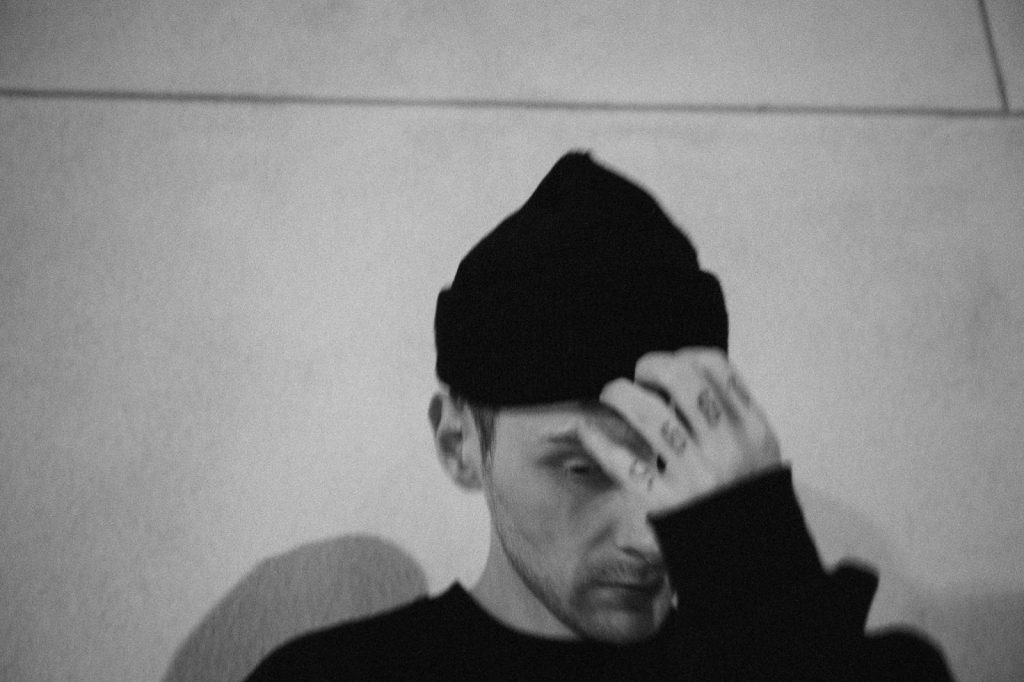 Tisoki’s “Sensitive” is his debut album single. His real name, Bradley Edwards, is a British producer who now lives in Southern California. His prominence in the electronic music scene has been proven by his impressive catalog of dance floor anthems and melody-driven songs alike. Sampling his taste from a selection of different styles, Tisoki’s palette has led to creations that exercise his prowess in dubstep and other bass-heavy genres, whilst also indulging in the music of a more eclectic form.

The announcement of his anticipated first album is an ode to the town he grew up in, (Wymondham, UK) with 01953 referencing the area’s zip code. After relocating to SoCal during the pandemic, his urge to reconnect with his UK roots and lean into sonic styles he wasn’t able to take on tour resulted in a collection of unexpected songs that feel raw and nostalgic. 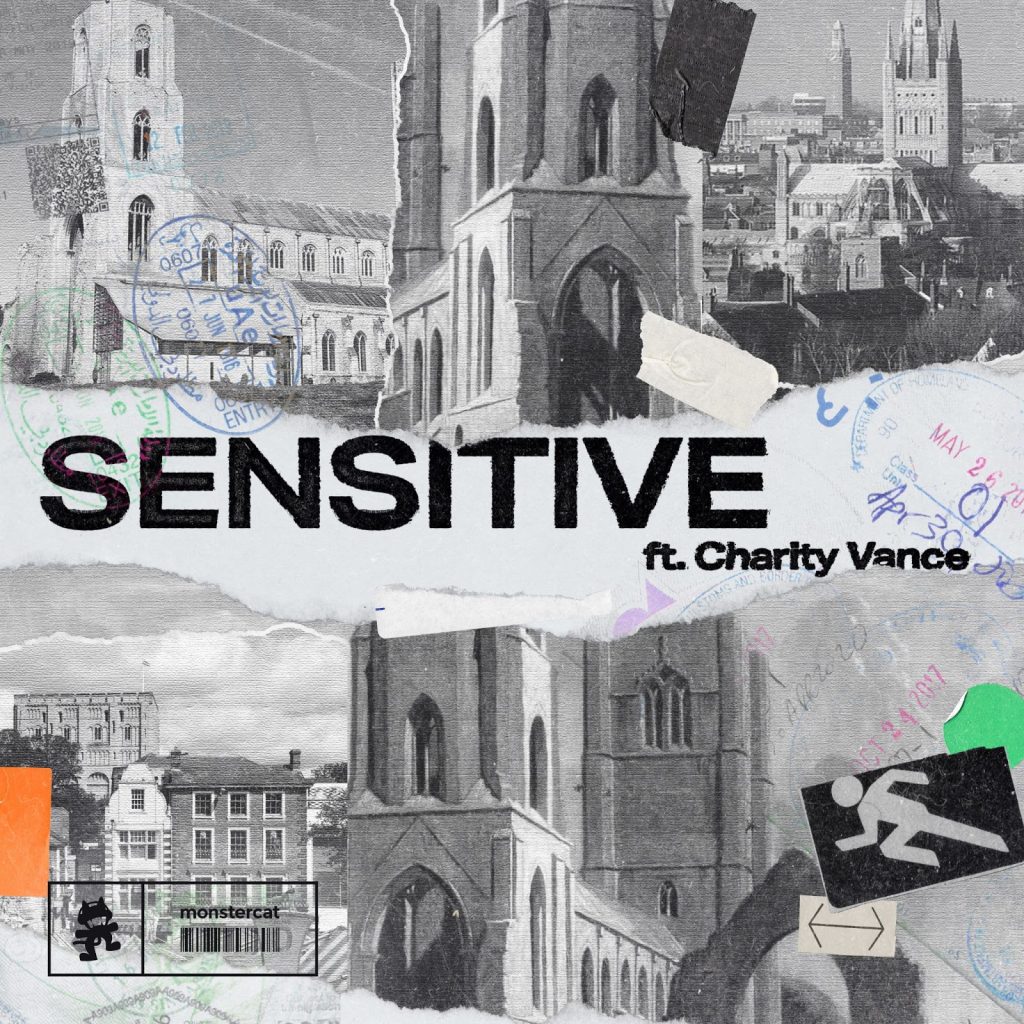 What are the most important lyrics in “SENSITIVE?” Why?

Honestly, as cliche as it is, I think the hook “I guess I’m sensitive.” It eludes to the fact that no matter how bold or impenetrable someone likes to show their exterior, deep down every single person has a side to their psyche that’s somewhat sensitive whether they’d like to admit it or not. We’re only human after all.

How do you want your fans to feel when hearing “SENSITIVE?”

I want people to just feel good and be able to close their eyes and nod their heads. That’s all really. I’m not trying to drastically change the course of my career or leave heavier bass music behind. This is just what I was feeling at the time so I made it.

How do you find producers, vocalists, and songwriters to collaborate with?

Collaborating is such an intimate thing. Over the years, and after working with a lot of different talented people, I normally end up just working with the same people. To make the best art you really gotta be an open book, to your own ideas and other peoples as well. It’s kinda hard to replicate that with someone you’ve just met.

Your anticipated first album is an ode to the town you grew up in (Wymondham, UK). What feelings did you have at the time you were creating this album?

Throughout lockdown and the whole pandemic, I yearned for the feeling of being home again. Constantly touring you get in a weird headspace of making music purely for shows. When that was stripped away, I was able to think back to why I started making music.

Can you describe the journey that you’ve been on to reconnect with your UK roots whilst out in the US?

It’s been wild. I’ve made sure to immerse myself in all the culture that I was blind to before from back home. There’s also a grocery store that sells British food near my house so I’ve been going there too.

How important is it to step away from your creative flow, even if just for a few minutes?

I actually speak about this a lot, it’s so crucial! People in the arts always assume that the second you lose focus on something the “magic” disappears. What really happens is your brain goes into overdrive trying to piece together what just happened and how to expand on it. That’s why people always joke about getting their best ideas in the shower. It’s because you literally don’t expect it! Now if you’re in the shower forcing yourself to think up cool ideas, it ain’t gonna happen.

As an artist who enjoys creating different styles of music, you produce new music that isn’t confined to just one style. How do you as an artist get out of your genre bubble?

I sometimes get in my own head about it. Then I realize hey, no one would be where they are without taking risks. As far as shows and DJ sets go, that’s where it gets tricky because it’s just a completely different environment. It’s not often some over-the-top obnoxious dubstep record streams well on Spotify, so I think it’s just finding balance, a little here, a little there.

From beginning to end, how long did it take you to produce your first album?

I would say all in, probably around 8 months. The mixing stages took about 4 months within that though. I wanted the sound of the whole record to be cohesive and not just “here are some songs I made that I slapped together.” I feel like everything naturally flows around.

What aspect of your life are you most proud of?

Without getting too deep, I feel super proud of the people I’ve kept around me. I like to think that we’re all on different ships that are rising with the same wave. I don’t think I’d be who I am today if I was in close contact with subprime people so shoutout my friends, haha.

Get to know Tisoki even further in our exclusive cover feature with him from issue 59 of EDM World Magazine. Click here to read it now.

Have you heard Tisoki “SENSITIVE?” Swipe up to comment below and let me know!