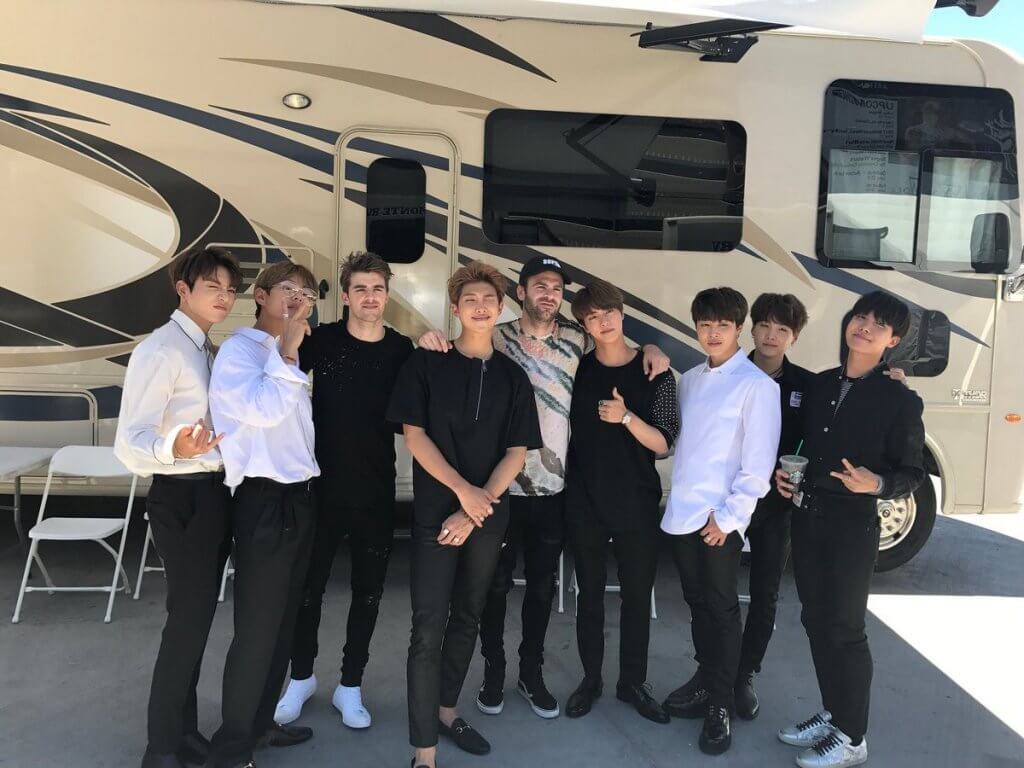 Courtesy of The Chainsmokers

The Chainsmokers released an EDM track collaboration with seven member k-pop group BTS entitled “Best of Me” featuring lots of heavy House bass, an addictive hook and an entrancing melody to make for quite the hypnotizing rollercoaster of a love song.

The Chainsmokers and BTS first met back in May at the Billboard Music Awards where the k pop group was nominated and then won the Top Social Media Artist of the Year Award. The two groups had apparently hit it off immediately due to the few photos and videos they took together and posted to Twitter.

The group’s leader, rapper, vocalist, producer and songwriter RM spoke more about the collab on an interview with Beats Radio 1.“They’re like, the number one DJ’s right now so they gave us some tracks and one track really caught us and the title is, ‘Best of Me’.”

Though they couldn’t collaborate in person for the track, BTS recently surprised the EDM duo and their fans with an onstage visit at their show in Korea. They took a photo together backstage that the Chainsmokers posted to their Twitter account last week which can be seen below: 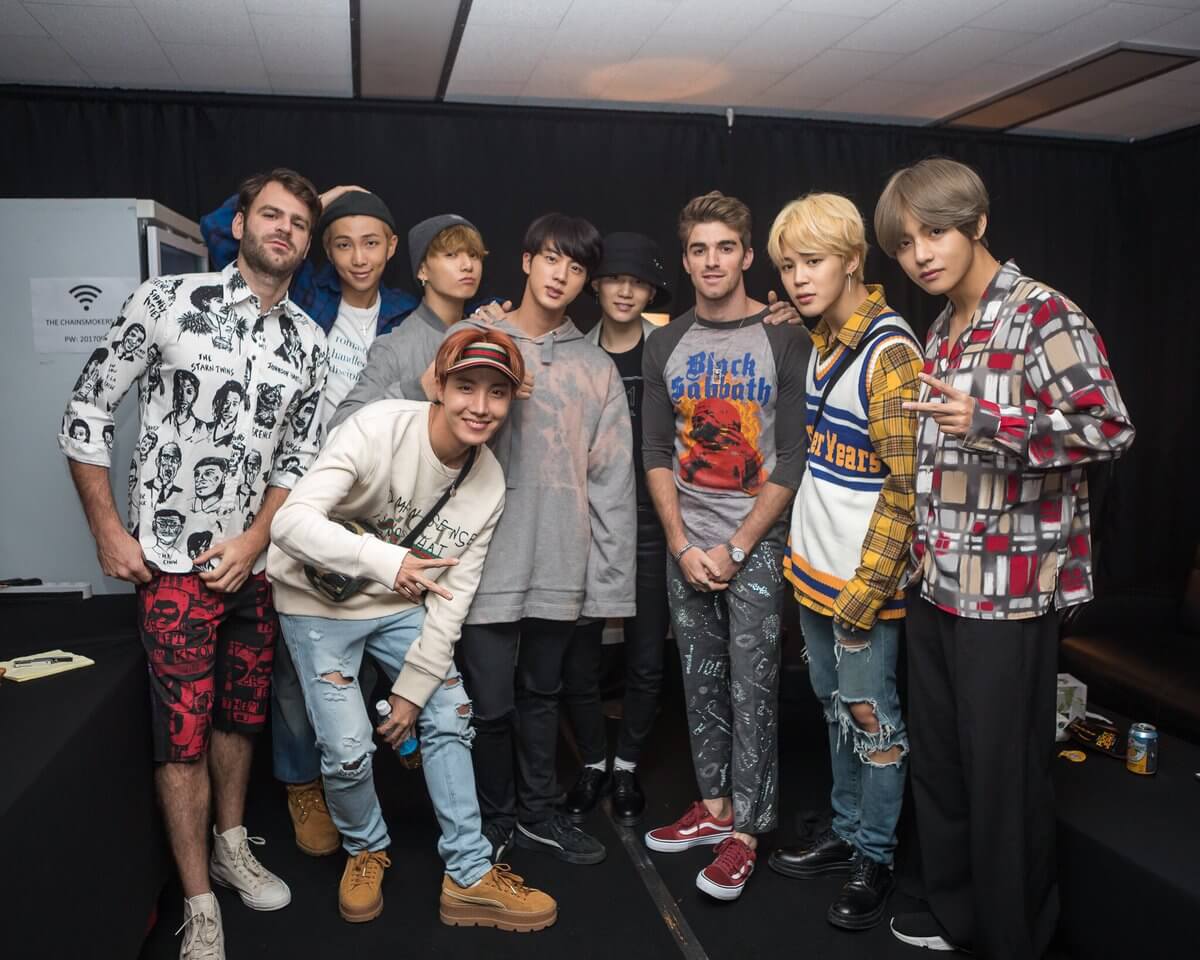 Courtesy of The Chainsmokers

In the post they wrote, “Amazing night with these boys! Love you guys for coming through and supporting us! And very excited for your Album! @BTS_twt.”

On September 18, during a press conference for BTS’s latest EP “Love Yourself: 承 ‘Her’” which dropped this week and featured the EDM track, RM announced that they plan to collaborate again in the future.

What do hardcore Chainsmokers fans and BTS’s Army fanbase think about this cross-continental collaboration? Are you interested in hearing more from this K-pop/EDM group fusion? Listen to the track below and tell us what you think!