05 Jan Take a Trip to Tomorrowland 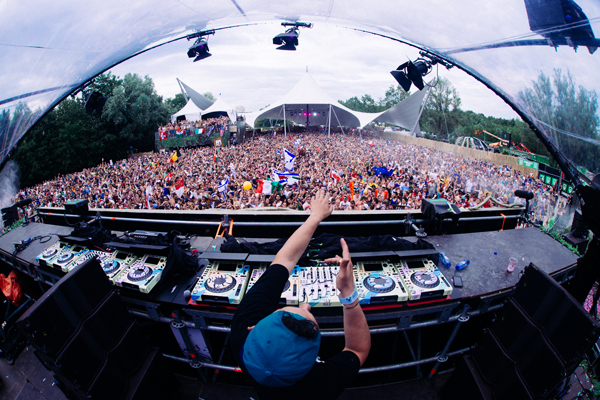 Take a Trip to Tomorrowland
By Laura Muensterer

One of the most notable global festivals, Tomorrowland, now offers fans a first-hand glimpse into the raving and chaos that goes on within the three-day festival.

Netflix, a popular streaming platform used by many, is now streaming This Was Tomorrow,  a documentary about Tomorrowland that follows fellow ravers and DJs as they venture throughout Belgium, Brazil and the USA.

In only an hour and 17 minutes, viewers will get a quick look into the journeys of Tomorrowland’s attendees, some of whom traveled 2 to 3 months to get to the festival by hitch hiking and sleeping outside on church steps. 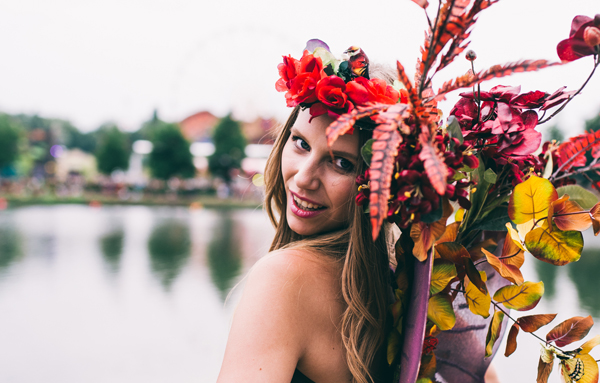 In the long-awaited documentary, Belgium’s National Orchestra will bring the Symphony of Unity, which will incorporate classic renditions of famous dance anthems by David Guetta, Armin van Buuren, Tiësto and more.

Also included in the movie are the likes of David Guetta, Dimitri Vegas and Like Mike talking about the festival itself and how it has grown from a small local festival into one of the largest in the world.

You can check out the trailer for the documentary here.