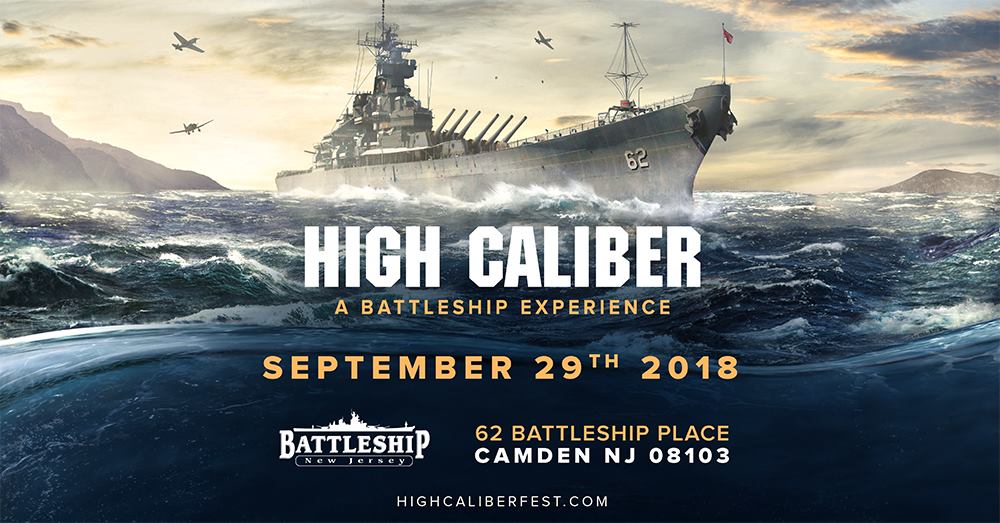 High Caliber lives up to its name. It's the only one of its kind. Why? The festival takes place on a US Navy Ship. How crazy is that?  On September 29, the festival returns for the second year and the anticipation is real. Here's why you... 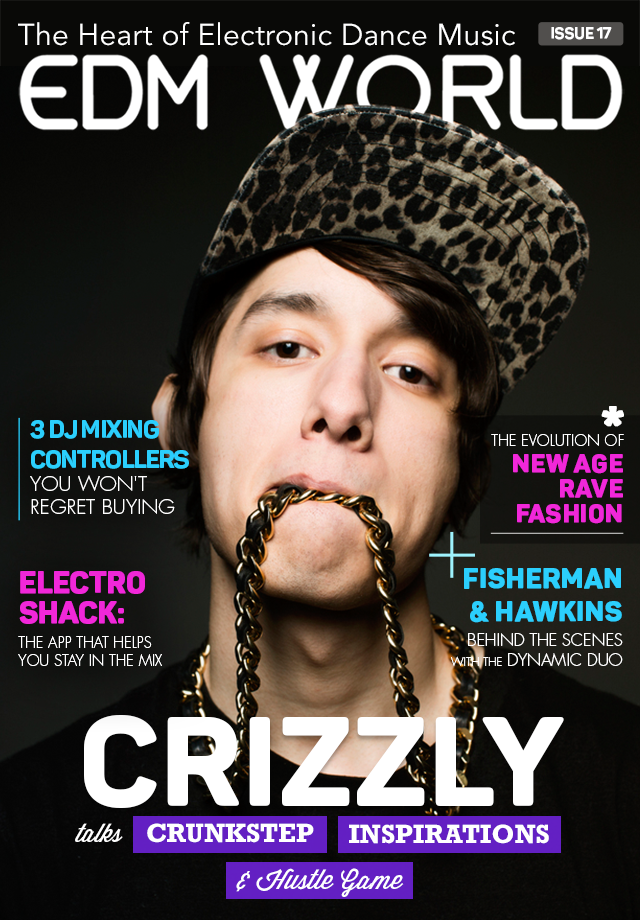 Posted at 13:04h in Magazine by Denice 0 Comments
0 Likes
Share

Inside this issues you will learn more about:​ ★ Fisherman and Hawkins Behind the Scenes with The Dynamic Duo ★ Crizzly Talks Crunkstep, Inspirations and Hustle Game ★ Lights All Night The EDC of Dallas ★ The Evolution of New Age Rave Fashion ★ Electro Shack The App that Helps You Stay in the...

07 May Make Your ‘Ass Clap’ with New Crizzly Release

Posted at 10:00h in Music by Denice 0 Comments
0 Likes
Share

By Melissa Mallin   King of Crunkstep producer Crizzly is back to shake things up with his latest effort "Ass Clap," featuring fellow Texan Nilo Stari. The two have been working hard in the studio and the end result is receiving rave reviews. This record features an...

Posted at 12:57h in Music by Denice 0 Comments
0 Likes
Share