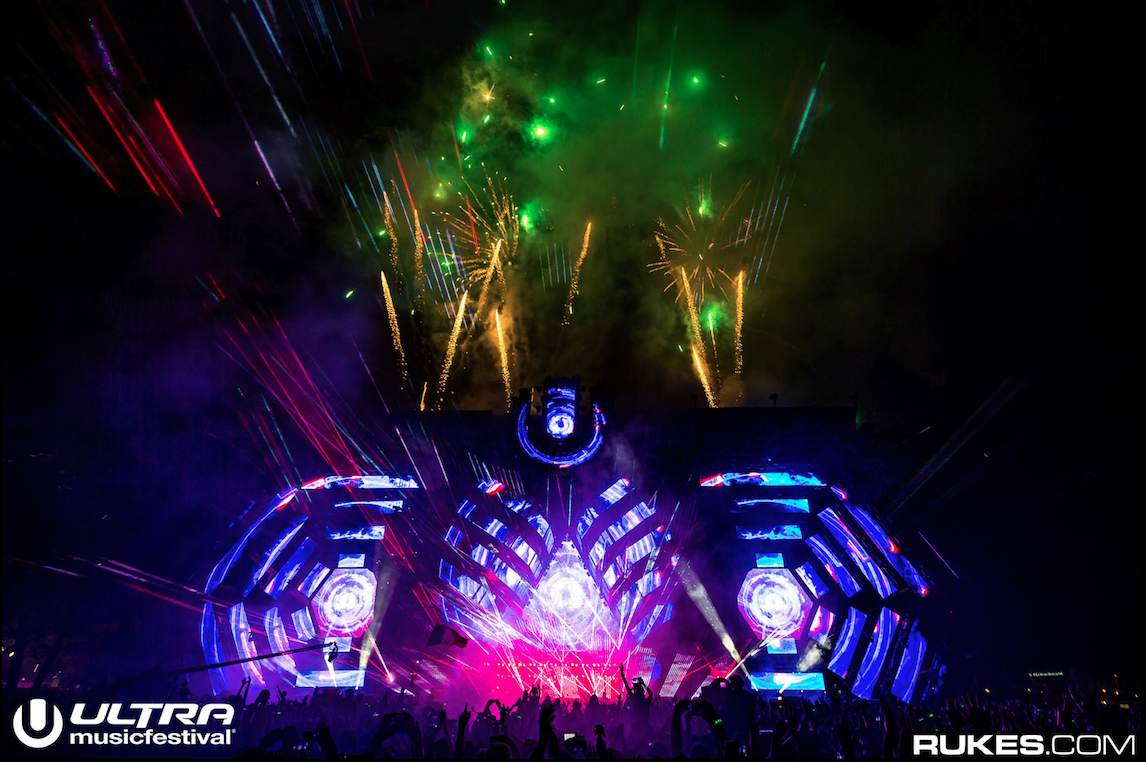 It’s 1999, the first year of what will one day be known as one of the largest and most expansive EDM festivals in the world: Ultra Music Festival. Flash forward two decades later, and Miami is gearing up for Ultra’s 20th Anniversary. In less than...

Posted at 23:08h in Video by Denice 0 Comments
0 Likes
Share

By Melissa Mallin As Ultra Music Festival 2015 officially comes to an end Sunday, March 29, many fear they'll have to wait an entire year to relive the awesomeness that is UMF. Although that's technically true, you can now bask in your favorite memories right from home! For...

Posted at 21:02h in Festival by Denice 0 Comments
0 Likes
Share

By Melissa Mallin Ultra Music Festival in Miami is right around the corner, which means the lineups for Miami Music Week are well on there way. The best part is that some of them are full of surprises. Take the "A State of Trance," stage during...

Posted at 17:22h in Festival by Denice 0 Comments
0 Likes
Share

By Melissa Mallin After revealing a colossal phase one lineup back in January, Ultra Music Festival (UMF) has just stepped it up a notch. Not only did UMF just release its official phase two lineup, but they also revealed which stage each artist will play on...