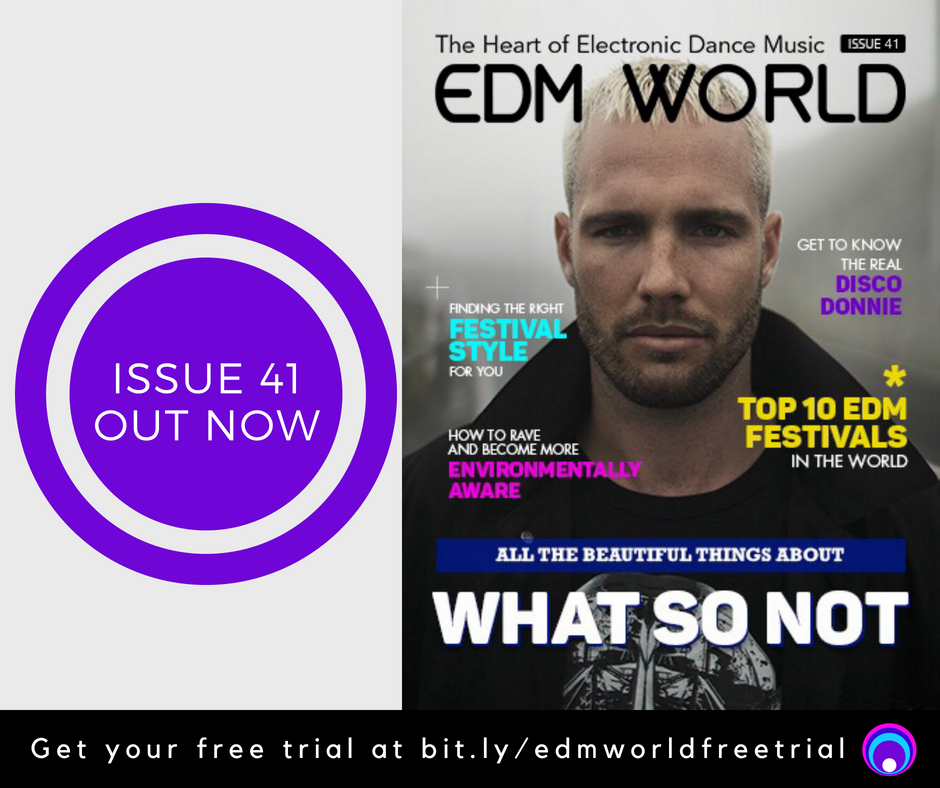 Posted at 21:55h in Magazine by Denice 0 Comments
0 Likes
Share

Inside this issue with What So Not you will learn: ★ All the Beautiful Things About What So Not ★ In My Mind: How Axwell & Ingrosso Altered My Perspective ★ Get to Know the Real Disco Donnie ★ How to Recognize Illness at a Festival...

Posted at 16:13h in Video by Denice 0 Comments
0 Likes
Share

By Melissa Mallin After a massive sold out show at London's Alexandra Palace this weekend, Axwell & Ingrosso have released the official video for their next summer hit "Sun is Shining." The song was featured prominently in H&M's worldwide "Summer Starts Now!" campaign, earning over 2...